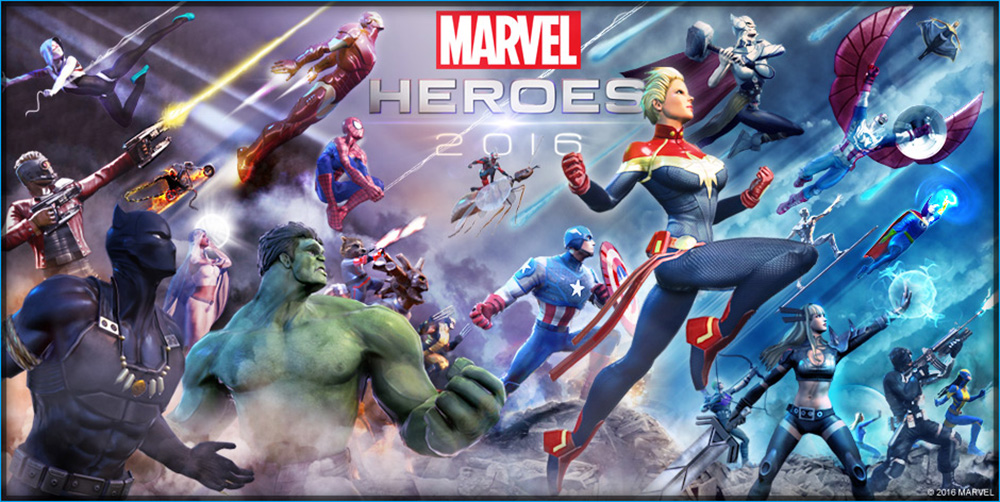 Nvidia’s GeForce Now platform is a great way to play high-quality games on affordable, less powerful hardware like the Nvidia Shield TV. Recently, Nvidia raised the stakes with the addition of new Pascal-powered GPUs running the show, allowing for better performance, and even multiplayer games.

Marvel Heroes 2016 is an action role-playing game that is designed to let you control the story and be the hero you choose. Dozens of characters are included, such as popular ones such as Iron Man, Spiderman, the Hulk, Wolverine, Captain America, and many more. Regardless of who you choose, you’ll be helping to save the world from Dr. Doom.

For Marvel fans, this is the game you’ve been waiting for, and the best part about it is that Nvidia is offering this game up for free to all GeForce Now users, including those on Shield tablets and Shield TV devices. The game also features all the same impressive multiplayer capabilities as the PC version.

If you’re a Shield user with a GeForce Now subscription, there’s no reason not to check this one out. The game debuts today on GeForce Now, and should be available for all users now.