Update 4/14: A month later, Google is now widely rolling out this change to all Assistant users.

With Google Assistant fully rolled out to devices running Marshmallow and Nougat in the US, Google now appears to be running some A/B tests on the interface. A minor tweak requires ‘Screen search’ to be manually activated, while also making it easier to access the screenshot button.

According to one user, there is a new ‘What’s on my screen?’ button next to the current ‘Share Screenshot’ option. Meanwhile, ‘Send feedback’ does not appear to be visible, with users no longer able to just swipe up for ‘screen context’ results.

This change is notable on several levels. In cards no longer automatically populating Assistant, users don’t have to scroll through a long list when they just want to take a screenshot.

Additionally, depending on whether the new behavior is to not perform a screen search until activated or just hides the results, this change might save bandwidth and other resources.

However, for those who frequently use Now on Tap’s successor, pressing that button is slightly less intuitive than just being able to swipe up on the panel for cards. In addition, there might be a slight wait for results to load.

We have yet to see this change on several of our devices with Google Assistant, including some Pixels. 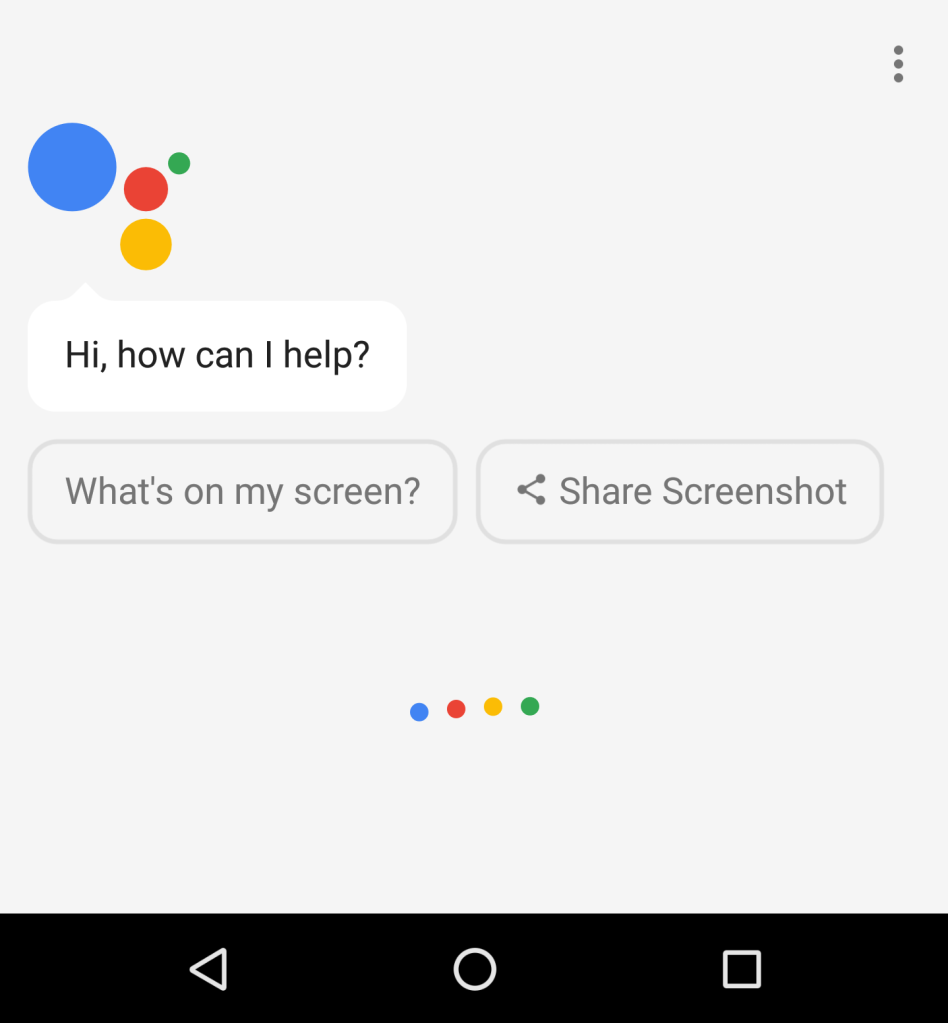