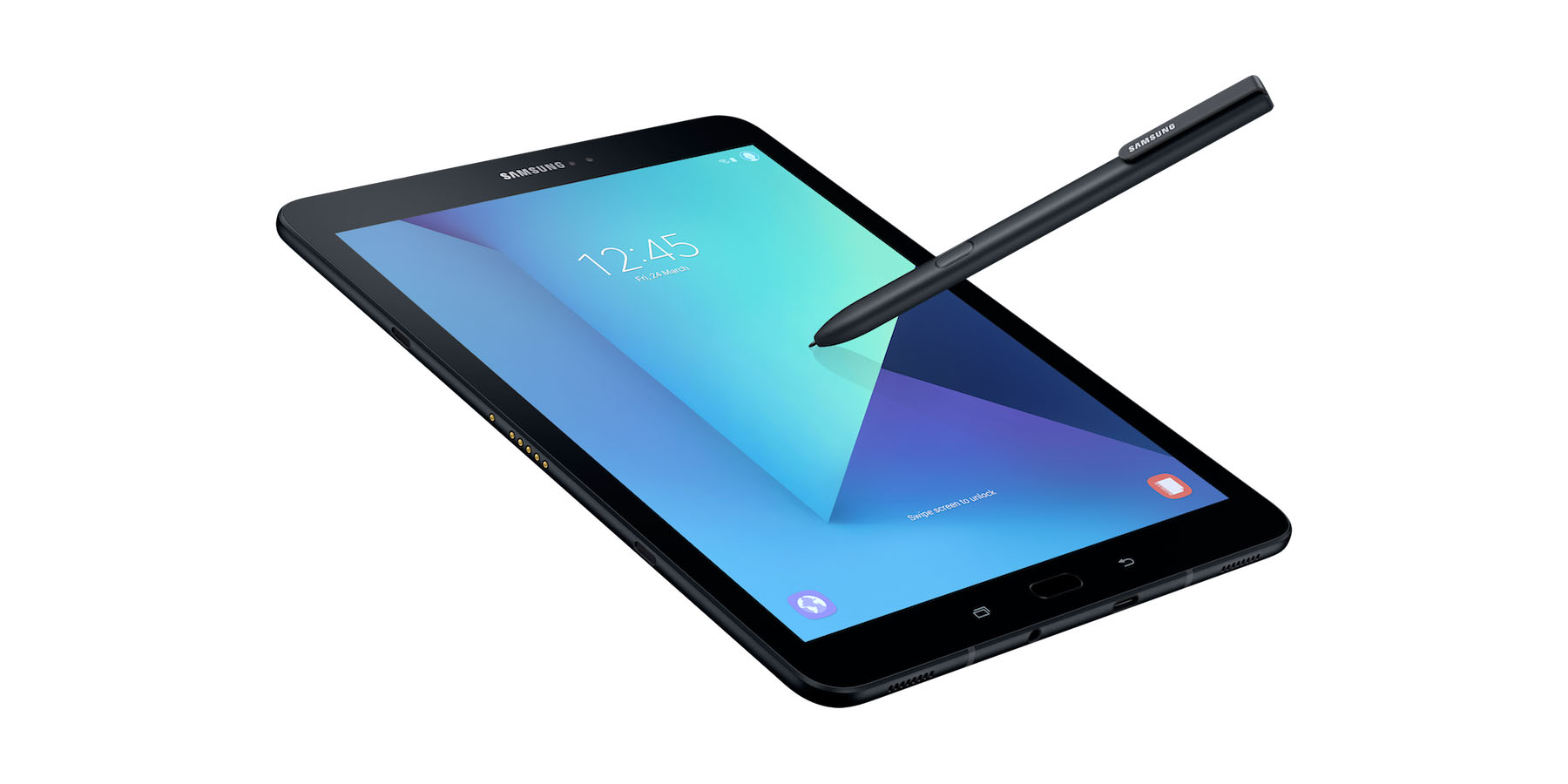 Following its reveal at MWC 2017, we’re getting surprisingly excited for Samsung’s upcoming Galaxy Tab S3 tablet. It packs what looks like a fantastic Android tablet experience into a sleek and premium build, but it does so at a cost…

As revealed by Best Buy today, Samsung’s latest tablet is going to come in at a whopping $599 in the United States. For that price, you’re getting the tablet itself with 32GB of storage and Samsung’s new S-Pen in one of two colors ─ silver or black. This is also for the wifi-only model, as Best Buy has no information yet on the LTE option.

The Galaxy Tab S3 comes with a 9.7-inch 2048×1536 AMOLED display, Android Nougat, a quad-core Snapdragon 820 chipset, 4GB of RAM, a 6,000 mAh battery, and quad-speakers tuned by AKG. Further, the tablet includes pins along the side designed for Samsung’s official keyboard, which Best Buy also has on its site for $129.

Both of these products are still listed as “coming soon” with no pre-order option available, but we’ll likely see sales begin sometime next month.