Gmail on the web can now stream video attachements, downloads no longer needed 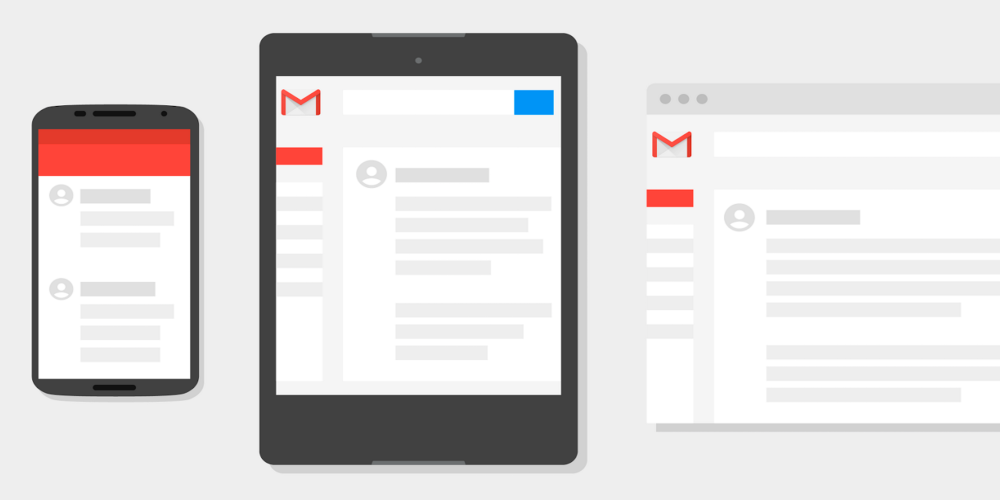 After finally adding the ability to send and receive money on Android, Gmail on the web is getting a minor, but very useful feature. In the past, video attachments had to be downloaded locally in order to view them. Now, videos can be streamed right from Gmail.

With this update, video attachments in emails will include a thumbnail from the clip. Tapping the play button will let users stream it right from the web without first needing to download it. Additionally, it gets rid of the need to use a native app to play files.

Google notes that the feature uses the same infrastructure that powers YouTube, Google Drive, and other video streaming apps. As such, the video player that pops up as an overlay is near identical to YouTube with controls to adjust speed available. Video is delivered at optimal quality and availability.

This feature will gradually rollout over the next 15 days to all Gmail users.