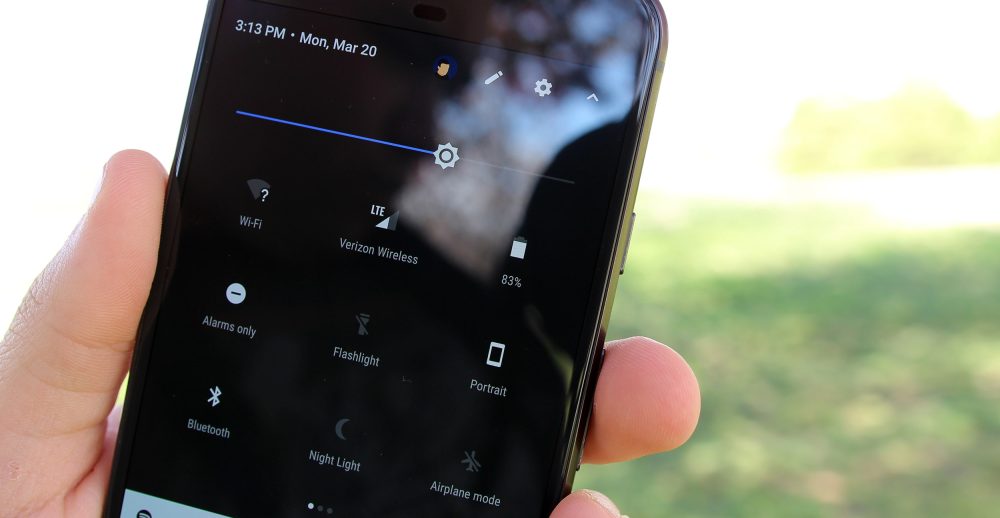 For the past month, some Pixel and Pixel XL owners have reported that Bluetooth on their device randomly shuts down. The issue seemingly began in February after that month’s security patch and has persisted through this month’s update. However, according to Google, the issue has now been remedied server-side.

An official thread on Pixel User Community noted on February 23 that “The team has identified a fix, and it will be rolling out in an upcoming release.” As of March 14, Google updated that “the fix is still scheduled to roll out soon”

Earlier today, another Googler posted in the thread that the issue has been fixed with “some server-side changes.”

…I just got word that Google has just finished putting a fix in place for this issue on our end — no downloads or updates to your devices or apps are needed.

We’d love to hear feedback from this group. If you have a chance to test your Bluetooth connection, please let us know how it goes.

It’s likely that the change in question is an update to Google Play services. Version 10.5.x is currently rolling out with the Play Store listing an update on March 21. Updates to Play services occur quite gradually and may take a few days to fully reach everyone.

This Bluetooth issue does not seem to affect all Pixel owners, but those who have encountered it report Bluetooth sporadically disabling itself and turning back on shortly after. As such, this has resulted in annoying pauses when streaming audio to wireless headphones and cars.

We’ve asked Google to clarify the exact details of the fix and will update when we learn more.