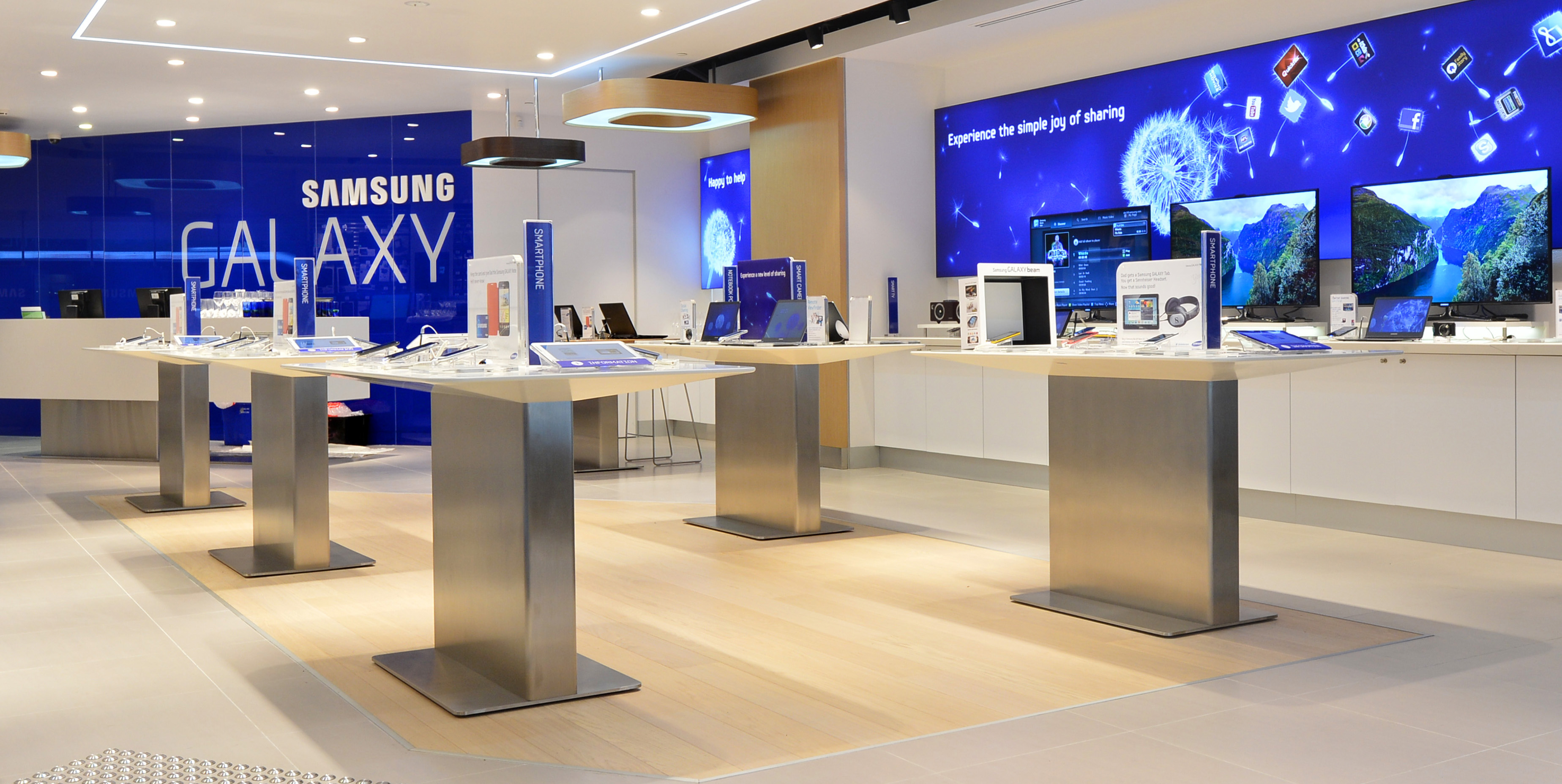 Samsung has a lot riding on the safety of the Galaxy S8 following the fiery demise of the Galaxy Note 7, but it seems like the company just can’t catch a break. According to Channel News Asia (via CNET), a Samsung store in Singapore caught fire today, causing the store to close down temporarily.

In a statement, Samsung confirmed that its “Samsung Experience Store” at AMK Hub in Singapore was the source of a fire early on Tuesday before the store opened. The store was temporarily closed soon after, as were neighboring stores. Samsung does report that the fire was quickly extinguished by overhead sprinklers and that “no one was injured during the incident.”

Currently, the cause of the fire is unknown, but given Samsung’s recent history of smartphones catching fire, and even setting some cars and home ablaze, some are worried the cause could be a phone. Of course, that’s just speculation at this point. Samsung says that it is “currently assessing the property damage and working closely with the authorities to determine the cause of the fire.” The store will remain closed while investigations are ongoing.

This comes at a crucial point for Samsung as well, seeing that the Galaxy S8 and Galaxy S8 Plus are set to debut at an event in New York City tomorrow. Hopefully, Samsung really has learned from the demise of the Note 7 and has sorted out all the issues for its 2017 flagship…