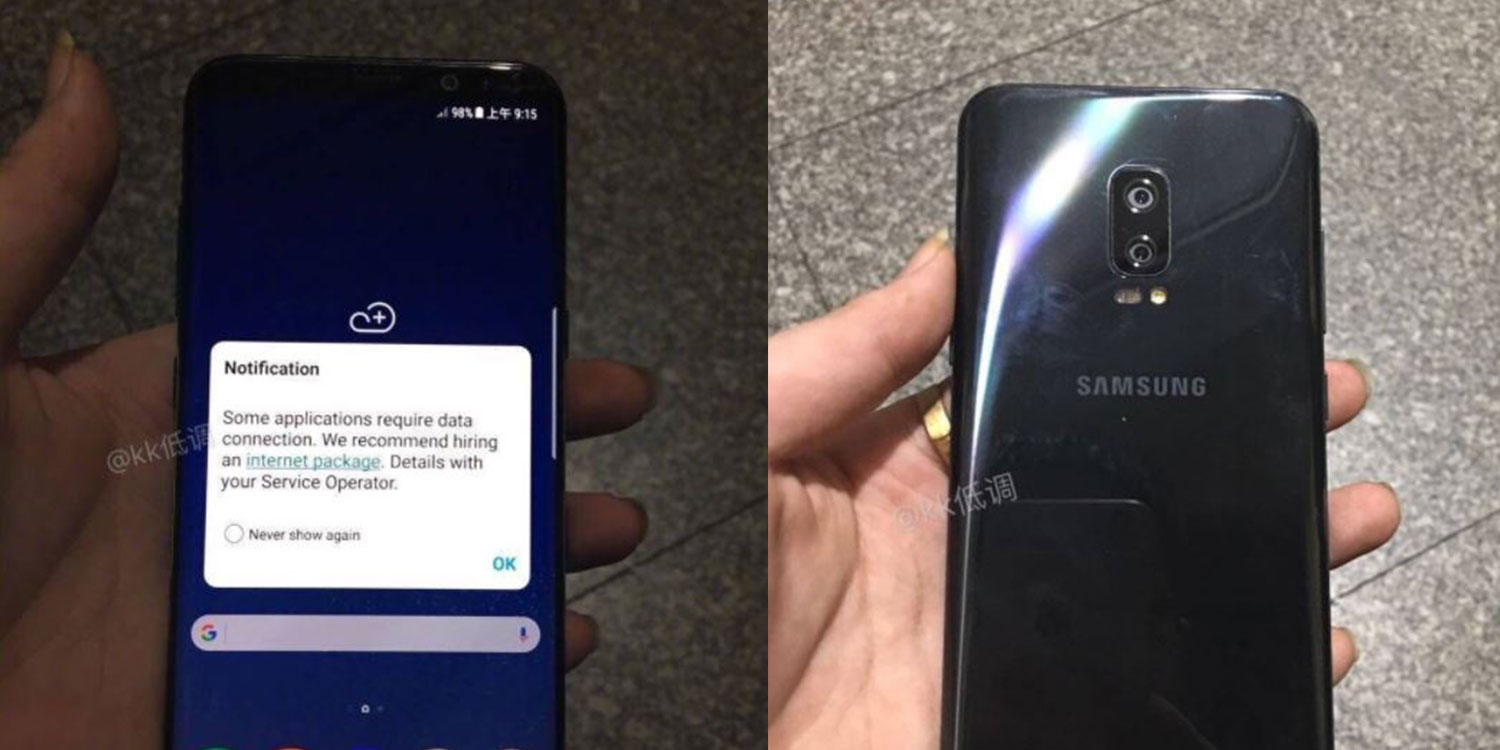 In the smartphone market, if one company is highly successful at implementing a new feature, we tend to see more devices pop up in the wild with something similar. One such feature that is showing up more and more is dual-cameras. That’s why when the Galaxy S8 rumors started to make their rounds, some were speculating that Samsung would include dual-cameras in its upcoming flagship. While this didn’t happen, new photos show that the company was at least experimenting with the idea…

There has been a lot of evidence that Samsung has been working on a dual-camera setup in its smartphones including one of the promotional pieces for its latest Exynos chips showing support for dual-cameras. Unfortunately, though, a report came out in March that stated Samsung had scrapped the dual-camera feature for the Galaxy S8 and S8+ because of cost and “immature dual-camera ISP design.”

The person who tweeted out the photos, seen below, also speculated that since the dual-camera setup isn’t going to be shipped with the larger Galaxy S8+, there is a good chance that Samsung will include it in the Note 8. While it is a little early to start speculating about Samsung’s successor to last year’s PR disaster, it is plausible that the company would introduce a new feature like this to make the future Note device stand out from its other flagships.