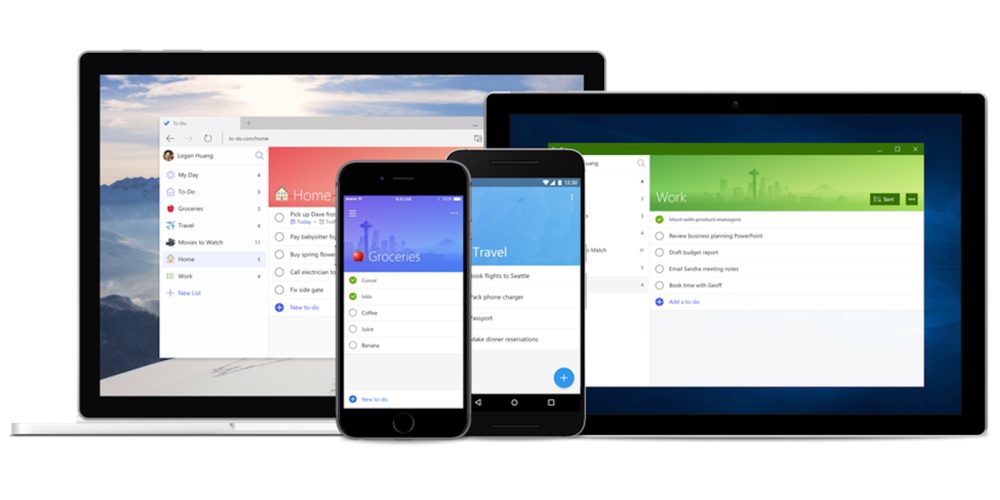 Microsoft bought the task management app Wunderlist back in 2015, and today the company has released the first public preview of its eventual replacement called To-Do. Microsoft’s new To-Do app is available to try on Android phones now, and preview versions for tablets will soon follow.

To-Do is built on Office 365, which in coming months will enable the product to be even more useful in more places. Our first integration with Outlook makes it easy to stay on top of your Outlook Tasks from anywhere. It will automatically sync your Tasks with To-Do, and allow you to access and manage them across devices.

Wunderlist users won’t need to switch just yet, but Microsoft already has an importer so users can migrate to the new app now:

Once we are confident that we have incorporated the best of Wunderlist into To-Do, we will retire Wunderlist. While the name and icon may change, the team that brought you Wunderlist continues on. We look forward to making To-Do even more useful, intuitive and personal.

You can download Microsoft To-Do for Android for free on the Play Store. To-Do preview is also available on iOS, Windows 10, and the web from today.