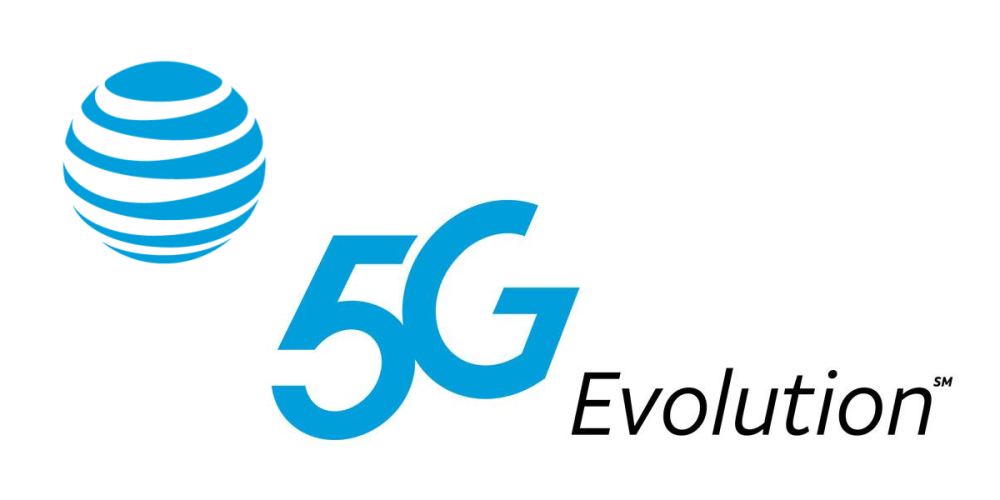 Despite the next-generation wireless standard having not yet been finalized, AT&T announced today that it will begin calling its rollout of existing LTE technology as “5G Evolution.” This nebulously termed service is launching today in Austin, with a wider rollout by year’s end.

Throughout its press release, AT&T only refer to it as “5G Evolution” and specifically calls it the “foundation for our evolution to 5G.” Performance is cited at “twice the speeds of our 4G LTE network,” with the Samsung Galaxy S8 and S8+ being the first devices to take the advantage of the service.

It is available in Austin, Texas starting today, with Indianapolis scheduled for the summer. In the coming months, it will be rolled out to Atlanta, Boston, Chicago, Los Angeles, Nashville, San Francisco, and other major metro areas.

According to AT&T, these speeds are achieved through carrier aggregation, 4×4 MIMO, 256 QAM, and more. However, these technologies belong to the existing LTE Advanced specification and has been used by T-Mobile since last year.

5G — once it is approved by standard bodies like the 3GPP — is expected to use an entirely different type of technology to transmit waves. Millimeter wave bands would require new equipment and use different parts of the spectrum, with the first devices based on the technology not launching for several years at least.

Looking back at the rollout of LTE, this move is very in line with when AT&T began calling HSPA+ “4G” back in 2011.