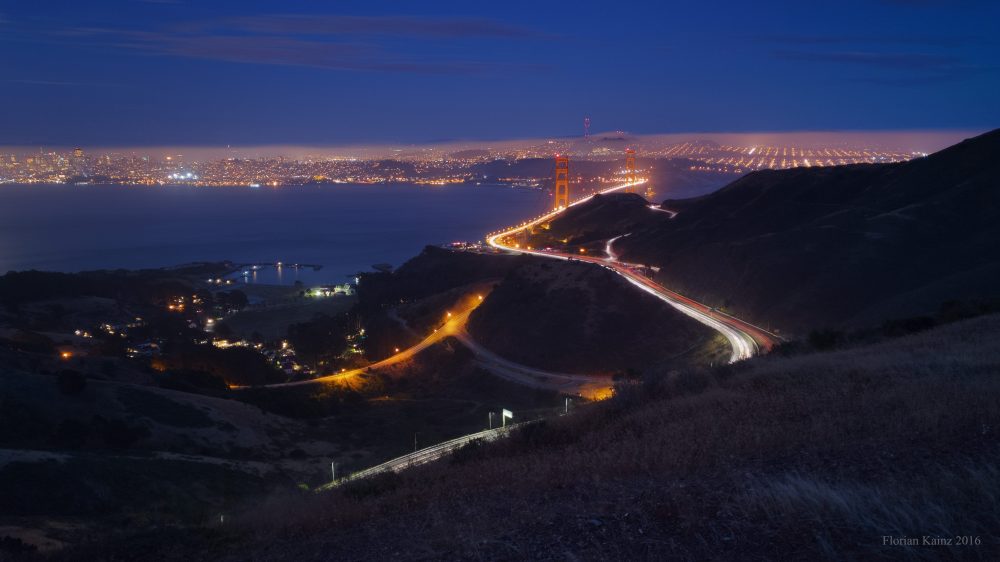 The Google Pixel has a stunning camera that can produce excellent pictures thanks to its HDR+ mode. While smartphone photography has excelled in recent years thanks to these techniques, there are still physical limitations.

Pushing the boundaries of what’s possible, one Googler experimented with capturing low-light shots with the Nexus 6P and Pixel. The resulting nighttime photography, though requiring heavy post-processing, is comparable to a DSLR.

Florian Kainz, who previously worked on the Gcam team at Google Research, wrote a simple camera app with manual control over exposure time, ISO, and focus distance. Similar to the principles behind HDR, up to 64 frames are captured.

The app saves the raw frames from the sensor as DNG files for later editing on a PC. For the moment, editing is the most important step in achieving the excellent photos in the gallery below:

The individual frames were very grainy, as one would expect given the tiny sensor in a cellphone camera, but computing the mean of all 32 frames cleaned up most of the grain, and subtracting the mean of the 32 black frames removed faint grid-like patterns caused by local variations in the sensor’s black level. The resulting image, shown below, looks surprisingly good.

Kainz also successfully took shots of a nighttime landscape featuring stars, as well as shots with minimal to no lighting from the moon.

This experiment shows that phone cameras are “suitable” for outdoor nighttime photography. While post-processing on a desktop computer is currently required, Kainz believes that phones should one day be able to process images on-device.