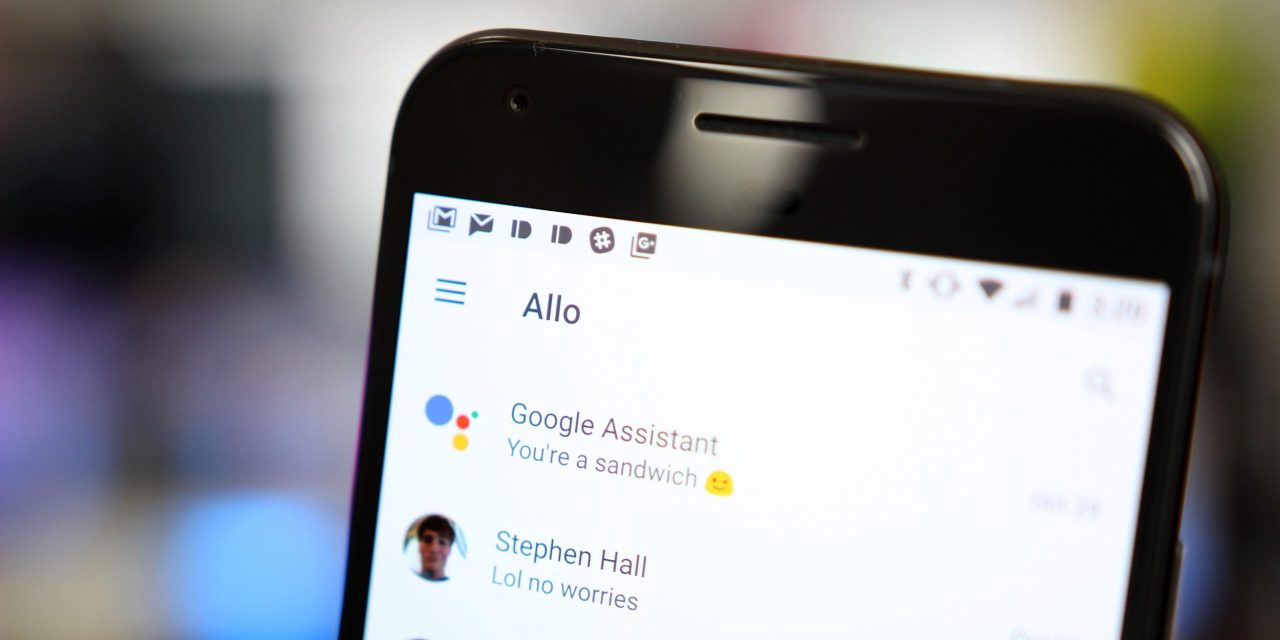 Our teardown of Allo 9.0 earlier last month revealed that Google’s consumer messaging service would soon add a number of new features. Now, chat backups, Incognito mode for group conversations, and more are now beginning to rollout to all users…

While Allo can only be active on one device, there are many other scenarios where users would need to delete and reinstall the app only to find that their past conversations suddenly gone.

Fortunately, Google has added a Chat backup feature that allows messages to be saved and later restored. Users have the option to save messages locally, in the cloud with Google Drive, or both. Local backup occurs daily, while users have more granularity on the frequency of Drive saves, as well as whether photos and audio messages should be included and if to backup over cellular.

Allo’s incognito mode, which features end-to-end encryption and the ability to set expiration times on messages, now works in group chats. As with regular incognito threads, Google Assistant and Smart Replies are not available in this mode.

The last new feature in Allo 10.0 is the addition of rich link previews for URLs pasted in chat. Users are able to see what the link is for before clicking through. According to Allo head Amit Fulay, these features are rolling out via a server-side switch beginning today.

Meanwhile, the teased desktop client is not yet live, but another teardown suggests that it will function just like Whatsapp.