Most American homes have now ditched landlines, but it’s not just about tech 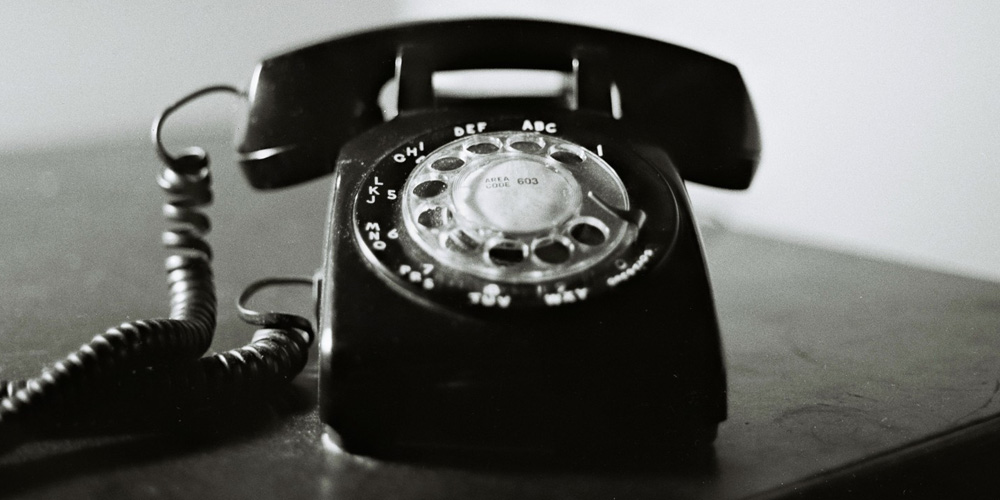 Those of us who ditched landlines in favor of cellphones years ago might think it quaint that it’s taken this long, but we are now – for the first time – in the majority …

A government survey of 20,000 U.S. households found that the percentage who had mobile only phone service reached 50.8%, up from 48.3% a year earlier. Fortune notes that the landmark was hit at the end of last year but only reported now.

The study was carried out by an unlikely agency: the Centers for Disease Control. The reason? It needed to know how to contact people for its more usual surveys, and to understand what percentage of the population it would be reaching if it relied only on landline calls.

In the CDC survey for the second half of 2016, 50.8% of households had only mobile service, up from 48.3% a year earlier. Another 39.4% of households had both types of service and 6.5% had landlines only. The survey, released on Thursday, found 3.2% of homes had no phone connection of any kind.

While the move away from largely-redundant landlines makes sense on a tech level, cost is unsurprisingly a key driver, with mobile-only rates highest among the poorest households.

A greater portion of adults living in poverty (66%) and near poverty (59%) were relying solely on cell phone service, the CDC said. Among higher income adults, only 49% were mobile-only.

As Fortune notes, landlines are the first example of mass-market cord-cutting, but all the pointers suggest that cable TV is next in line. The final frontier may be Internet services, where faster mobile data services is leading some to abandon fixed connections there too.