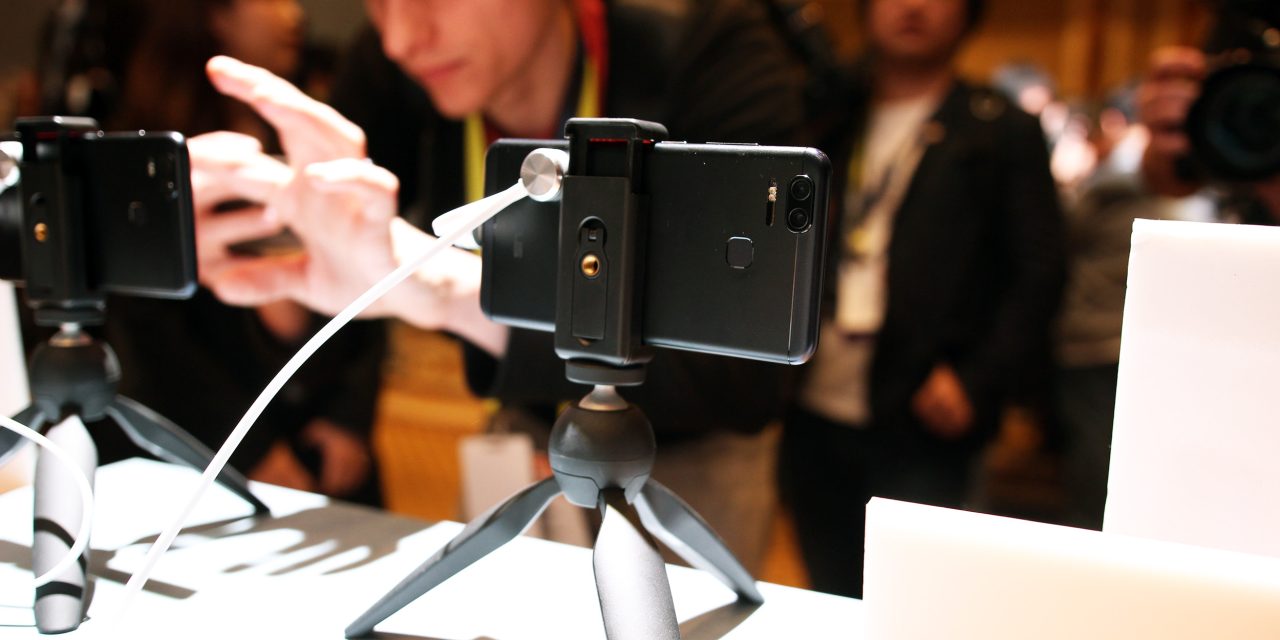 ASUS hasn’t made a huge splash this year, but it has had two releases in the queue. Following its debut way back at CES 2017, ASUS has finally made the ZenFone 3 Zoom available for $329 in the US.

If you recall, the ZenFone 3 Zoom is a mid-range device with a heavy focus on the camera. It packs a dual-camera system that consists of two 12MP cameras, one at 25mm for standard shots and another at 59mm for 2.3x zoom shots. The phone also brings laser autofocus, two-phase detection autofocus, software enhancements for low-light, and full manual controls. Further, ASUS will add support for RAW photos in the upcoming Nougat update.

Out of the box, the ZenFone 3 Zoom offers Android Marshmallow, which is disappointing, but ASUS has promised an update down the road to Android Nougat.

The device is powered by the Snapdragon 625 and 3GB of RAM, which, combined with a ridiculously huge 5,000 mAh battery should last days on a single charge, especially considering the endurance of phones such as the Moto Z Play and BlackBerry Keyone.

Priced at $329, the ZenFone 3 Zoom looks like a solid option, and it’s available now from most retailers including Amazon, Best Buy, Newegg, B&HPhoto, and more.