Google opens up Android Instant Apps to all developers 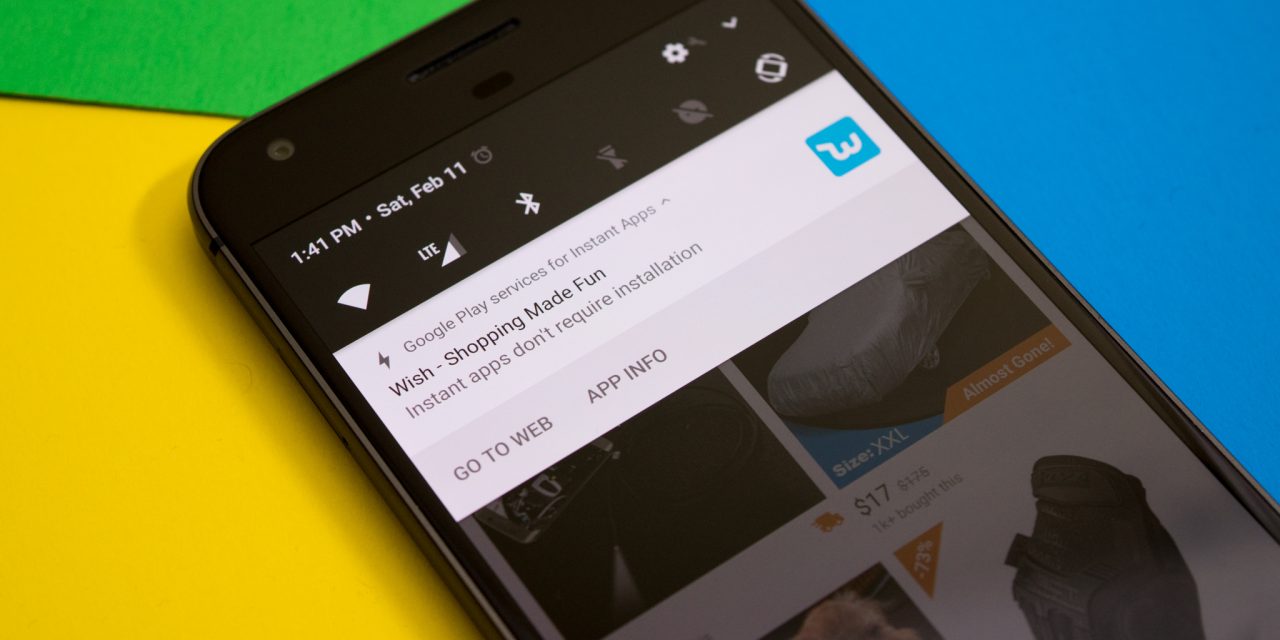 Google has today announced that Android Instant Apps can be developed by anyone — not just the select group of partners that have been making the modular apps up to this point.

Today, we’re opening Android Instant Apps to all developers, so anyone can build and publish an instant app. There are also more than 50 new experiences available for users to try from a variety of developers, such as HotPads, Jet, the New York Times, Vimeo, and One Football. While these experiences have only been live for a short amount of time, the early data shows positive results. For example, Jet and HotPads are seeing double digit increases in purchases and leads generated.