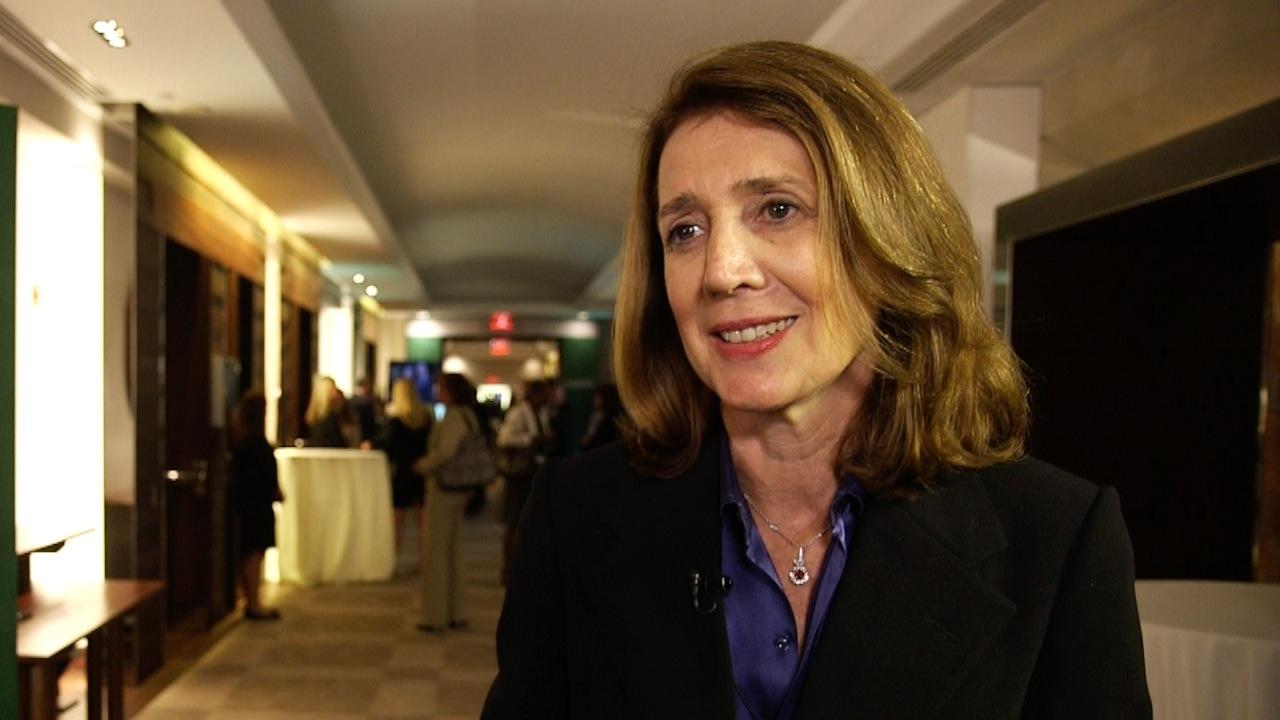 During an interview at the Code Conference this week, Alphabet’s Ruth Porat provided an overview on the state of Google and the Other Bets. The CFO discussed what she sees as the biggest threat to the dominant business, as well as progress on Fiber, X, and more.

Porat cites “complacency and not innovating” as the biggest risk to the profitable core Google business, as well as not “investing substantially to continue to evolve what the user experience is and evolve the opportunities for advertisers.”

YouTube received several mentions throughout the interview as a promising area, especially growing out the subscription business. The merger of Play Music and YouTube Music was referenced, while YouTube finds original content “really valuable.”

Porat highlighted how the Google division is continuing to take an approach that values content creators and their followers. Overall, the YouTube community — as evident during I/O — is seen as very important, with most of Google’s social efforts focused there.

Moving to the Other Bets, Porat reiterated that Google Fiber is taking a pause.

We have pulled back. We looked at the approach we were taking. We said there’s got to be a better way through technology to meaningfully enhance both deployment and delivery. And we want to pause what we’re doing to see how much we can do with technology before we ramp what we’re doing again.

Google’s original vision of laying out fiber didn’t end up making sense and the team with Larry Page’s help is looking at other technology.

At the end of the day this isn’t going to be the transformative play that we believe. Let’s spend the time. And Larry’s spending a lot of time with the Fiber team on that. We brought in a great new leader from the industry. We’re excited about the work they are doing. So, that was a pause.

X received a few mention, with Porat nothing that it “still exists” as “one of the other bets.” There’s “a lot of innovation and experimentation and moonshots going on within,” especially with robots:

“We still have a lot of robotics work that we’re doing within X.”

Watch the full interview below: