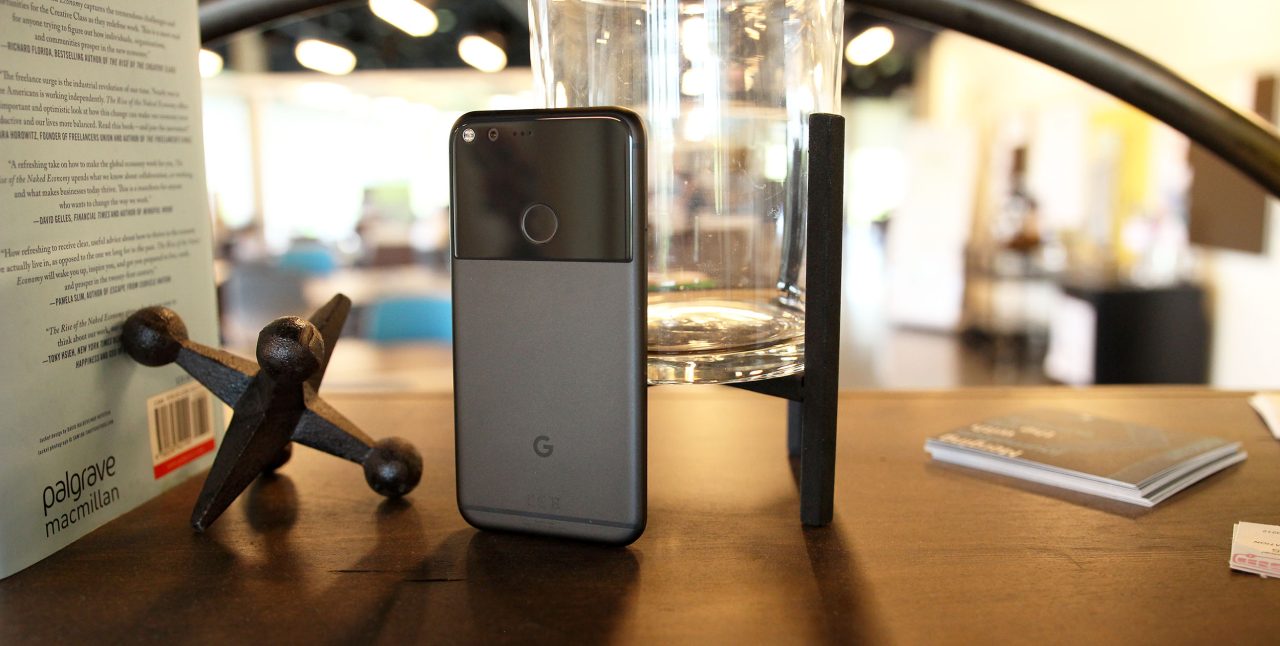 Yesterday afternoon, the Pixel Launcher surpassed one million installs according to its Play Store listing. You might assume this means Google has sold 1 million Pixel phones, and for that you’d be partially correct. For a variety of reasons, it’s unlikely that this install count directly correlates to sales figures for the Pixel and Pixel XL.

Since the Pixel release last October, the install count for the Launcher has slowly grown before staying firm at the 500,000 – 1,000,000 range for past few months. In passing into the 1-5 million tier, it’s safe to assume that somewhere in the realm of a million Pixel and Pixel XLs have installed the device-specific launcher.

Here’s how Google defines this figure:

Total number of unique users who have ever installed this app on one or more of their devices. Only one install is counted per user, regardless of how many different devices they installed it on. Includes users who uninstalled the app later.

So it goes without saying that this install count doesn’t actually correlate to the real number of units that Google sold in the past eight months. It could be a bit higher in theory, but it’s probably lower.

Anecdotally, upon setting up my Pixel last October, the Pixel Launcher did not appear in my app library until I manually searched for the listing to accept an update. Similar cases could occur depending on people’s update settings. On the other hand, some resold Pixel devices could see two downloads for one device. Or people could be using multiple accounts on a single device. Or custom ROMs could allow installs on non-Pixel devices.

Assuming a ~1 million figure, sales estimates from the fourth quarter of 2016 alone tell us that that’s when the bulk of these sales happened. Estimates for the US from investment bank Evercore ISI predicted that Google shipped 552,000 units during the three month period that included the holiday season.