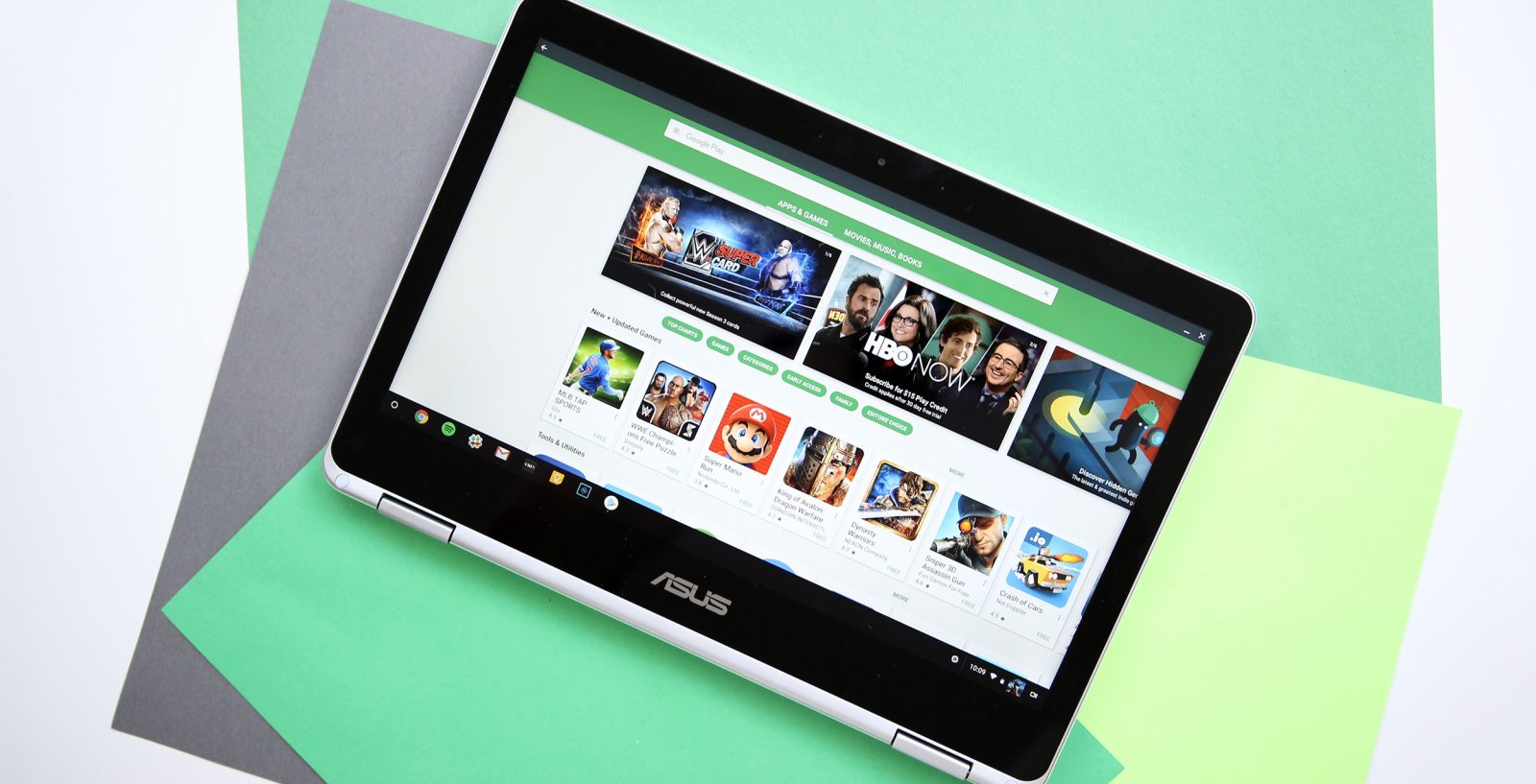 Android apps have yet to roll out to the majority of the Chrome OS ecosystem, but as they do, Google is perfecting the formula and making the functionality feel much more native. One of the biggest upgrades to this function to date has been Android Nougat, and now that rollout is extending to several more Chromebooks.

Android Nougat on Chrome OS not only gives apps running on your device access to a bunch more APIs and features, but offers up resizable windows. That’s a big deal when you’re using the machine in laptop mode as it means you can change the size of the app depending on your needs.

The Samsung Chromebook Pro includes this version out of the box, and it really makes a big difference with the overall experience. It’s also looking more and more like Google is waiting, to a certain extent, for 7.1.1 to be available for more models before pushing the Play Store.

As ChromeUnboxed recently discovered, several more Chromebooks have picked up an update that includes Android 7.1.1. Those models include popular machines such as the ASUS C302CA and Acer Chromebook 14, alongside the Samsung Chromebook Plus and more. The full list follows along with the channel where the update is live.