Google ending Android Market support later this month on 2.1 Eclair and below 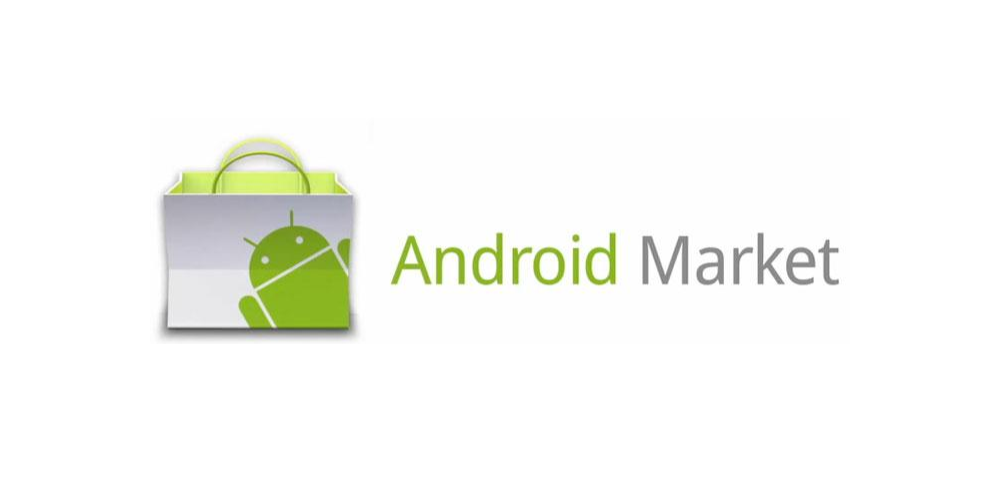 Seven years after launch, Google is ending support for Android Market on devices running Android 2.1 and lower at the end of the month. The Play Store never came to Eclair or below as it at least required Android 2.2.

On June 30th, these devices “will no longer be able to access, or install other apps from, the Android Market.” Due to “technical restrictions” of the original Android Market app, users will unfortunately not be notified of this cut-off.

As Google points out, most app developers no longer support Android 1.0, 1.1, 1.5 Cupcake, 1.6 Donut, and 2.0/2.1 Eclair. Those devices no longer register in the monthly distribution numbers.

Meanwhile, Google notes that it will support “later versions of Android Market for as long as feasible,” while Google Play will continue to be available on Android 2.2 and above. For what it’s worth, 2.2 Froyo does not appear either in the distribution numbers.

Practically speaking, there should be no real effect. However, those who hang on to older devices as collector’s items might want to install apps before it is too late. Then again, side loading should continue to work.