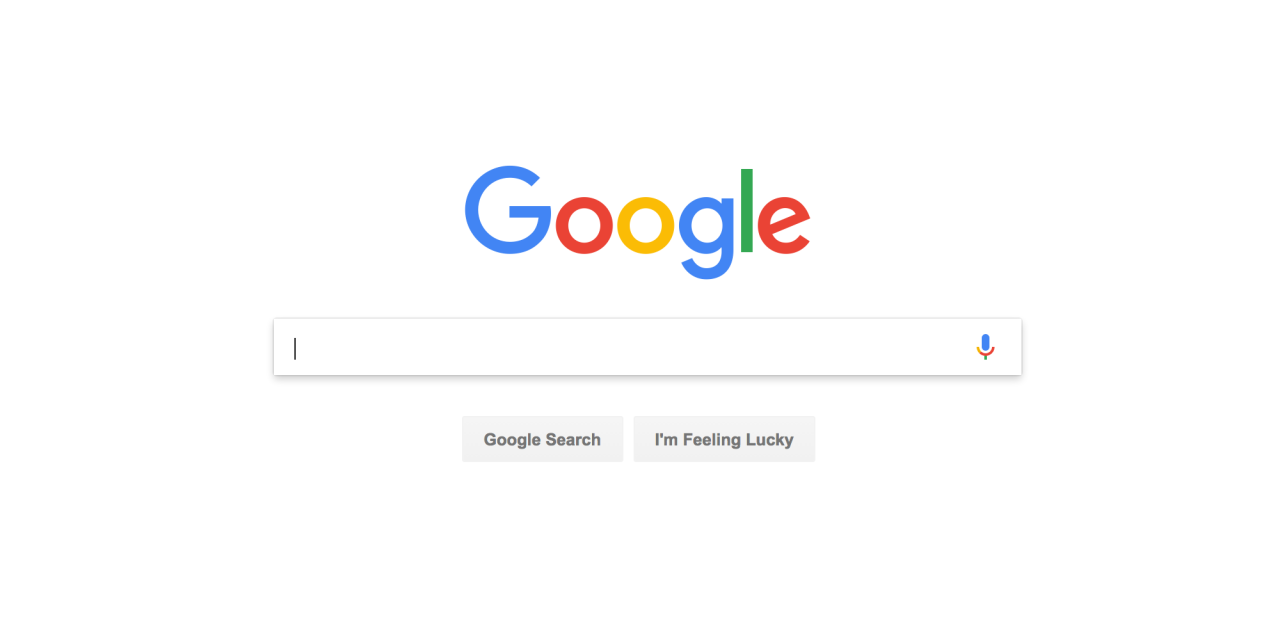 As noted in a new report from Bloomberg, Google has started removing private medical records from search results. Google added a new line to its policy page to reflect the change, saying that “confidential, personal medical records of private people” will no longer appear in results…

Google has yet to publicly commented on the policy change, which is a change of pace from the company’s generally hands-off approach to policing content. In the past, Google has stuck to mainly removing webpages with identifying financial information, such as credit card information. Of course, Google has also removed any content that violates copyright laws.

The decision to remove personal medical records comes as their presence has become more prolific. For instance, a pathology lab in India inadvertently uploaded the records of over 43,000 patients. The records included sensitive information such as names and HIV test results and were indexed in Google’s search results.

Google has generally avoided policing search results, but the efforts to delist health records shouldn’t come as too big of a surprise.