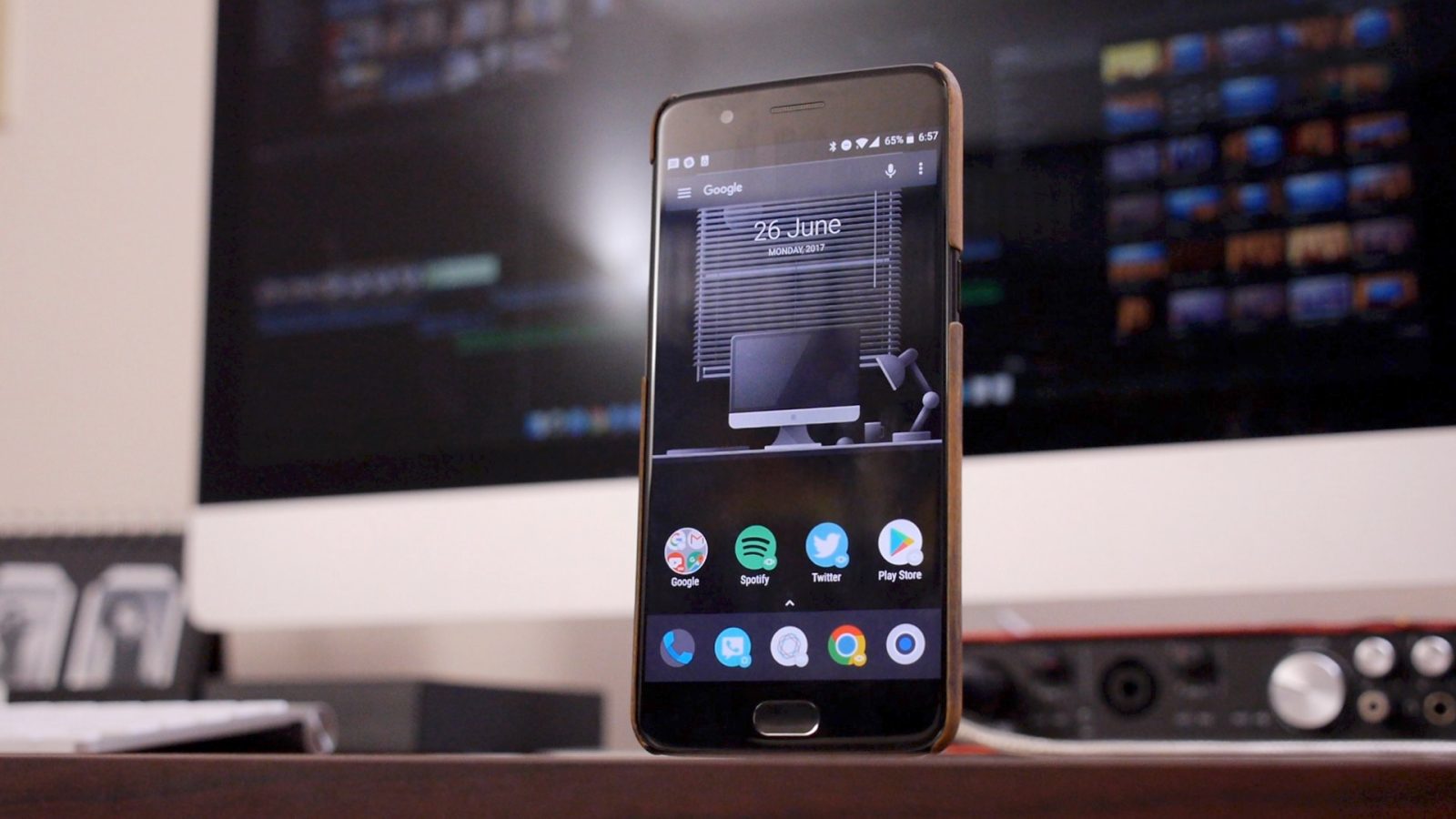 Action Launcher has always been a popular third-party launcher; in fact, I’ve been using it almost exclusively for years. Recently, developer Chris Lacy released the June update, a major overhaul that could make it an even bigger success. The update includes Android O stylization, improved shortcut menus, and more.

The June update replaces the old Lollipop design for a more close-to-stock Android O aesthetic, made to replicate the Pixel Launcher as closely as possible. Like the Pixel Launcher, Action Launcher supports Android 7.1’s shortcut menus (the ones that appear when you press and hold an app icon). It has for a while now, and brought the functionality to devices running as early as Android 5.1, but the update embraces Google’s official mechanics and UI.

Shortcut menus now also work in tandem with Shutters, which is Action Launcher’s way of hiding widgets within app icons. By default, you can swipe up on an app icon to access its corresponding widget, or press and hold to reach the shortcuts. Some smaller improvements include an animated icon for the Google Clock app, new icons denoting Shutters, Covers, and app shortcuts, and bug fixes and optimizations that should consume less system memory and battery.

The most significant update is that many of Action Launcher’s features, including some animations and custom settings, are now available for free users. Paid users retain exclusive access to features like launcher backups and restores (useful when switching devices), but Action Launcher just got a lot better no matter how much you’re willing (or unwilling) to spend on it.