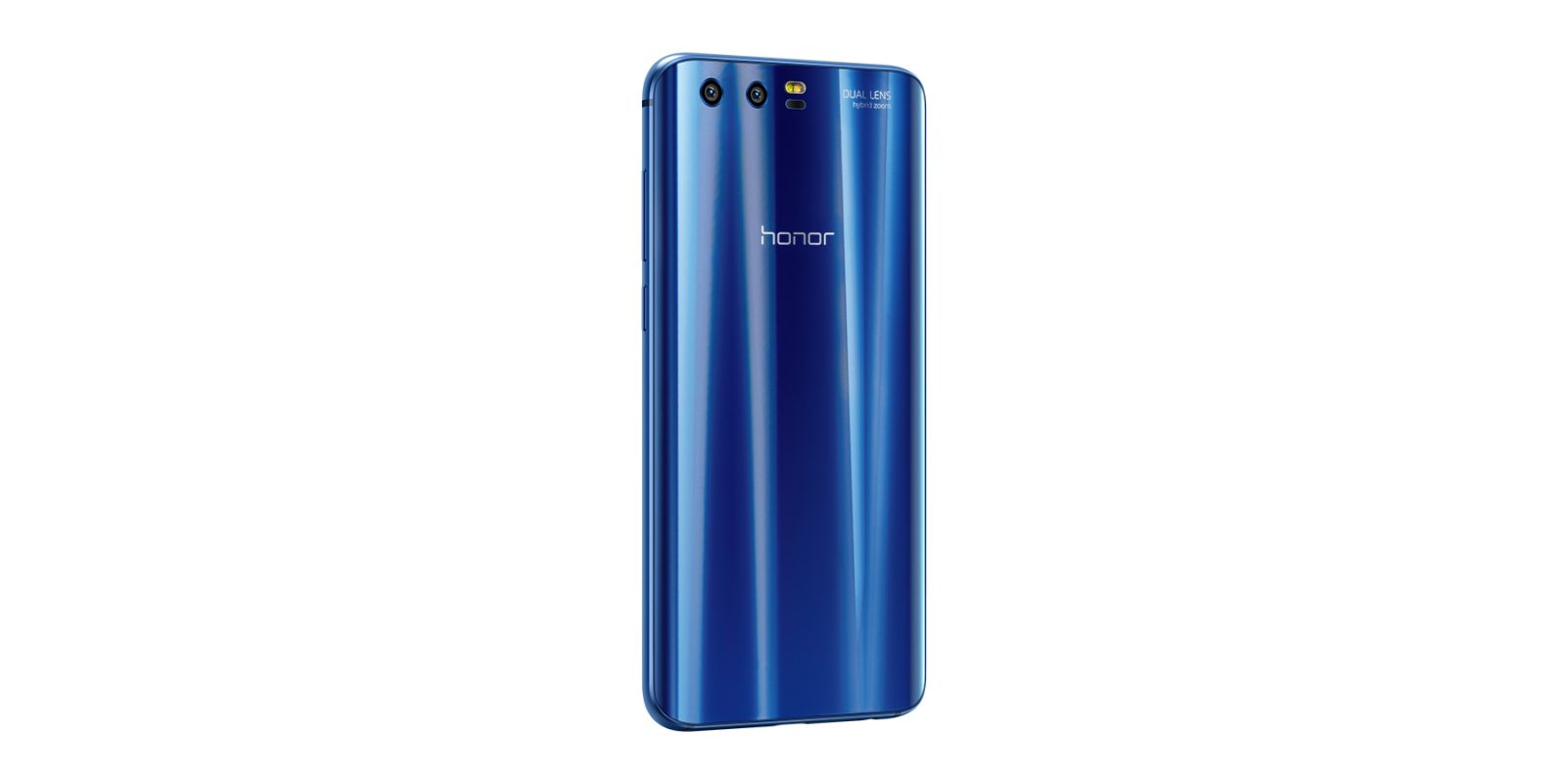 Huawei’s sub-brand Honor has brought us some stellar mid-range Android devices over the past couple years, and today the company is back with its latest release — the Honor 9. Following up on the Honor 8, the 9 is a visually similar phone which includes some key upgrades under the hood.

The Honor 9 uses the same basic design as last year’s Honor 8 with the all glass design and reflective “3D” effect, but it does include some minor cosmetic changes. For example, the phone will be available this year in a silver color variant in addition to the popular blue and the fingerprint sensor has been moved.

Rather than placing the sensor on the back, the Honor 9 follows the example of the Huawei P10 with a front facing sensor that doubles as a gesture pad. The phone also includes a 5.2-inch 1080p display and a healthy upgrade to a 3,200 mAh battery (with USB-C).

The Honor 9 also includes a stronger camera array on the back. This time the dual-camera system consists of a 12MP primary RGB sensor and a 20MP monochrome sensor. Like the OnePlus 5, this array offers up improved low light performance and improved zoom, as well as a portrait mode. The phone can also take “Moving Pictures,” a feature pulled from Apple’s “Live Photos.”

Under the hood the Honor 9 packs an upgraded set of specifications. That includes the Kirin 960 chipset found in phones like the Mate 9 as well as up to 6GB of RAM. Combined with EMUI 5.1 and Android Nougat that should offer up a great experience, especially compared to what we saw on the Honor 8 when it first launched.

Honor has also included some bits to get the attention of millennials in the form of enhanced audio tuned by Monster and some new accessories including “Honor Monster Headphones,” a new Honor Band fitness tracker, and a pair of Bluetooth headphones.

Pricing on the Honor 9 isn’t available just yet, but we should have more information when the phone officially goes on sale. Availability is starting today in Europe in countries including the UK, Germany, France, Spain, and Italy.