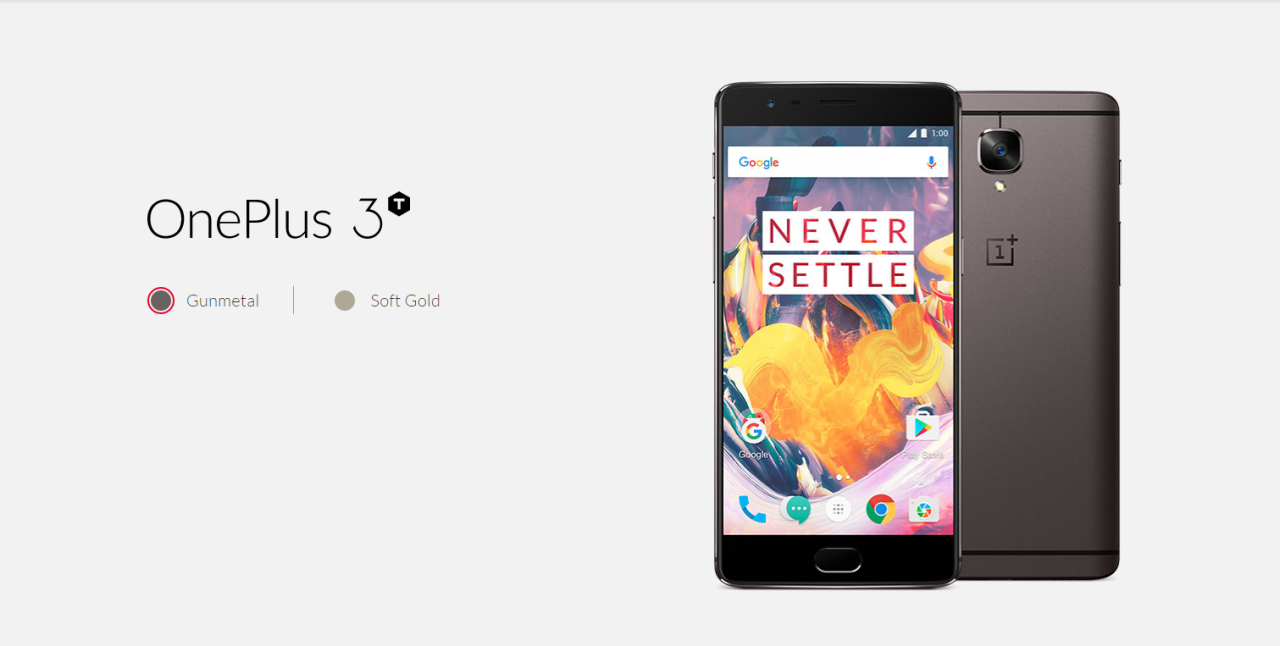 OnePlus held a Reddit AMA (ask me anything) yesterday as a way to answer questions from Android enthusiasts about its newest flagship: the OnePlus 5. While many inquired about the phone, others asked questions about when older devices would get upgraded. In response, a OnePlus representative has promised that the 3 and 3T will be updated to Android O “within this year.”

Bob C., a member of the OxygenOS Product Team, confirmed that it won’t be forgetting about the company’s outgoing flagships. What this means is that OnePlus is giving themselves a December 31st deadline to ship a major Android upgrade. If you recall, the company barely managed to keep a similar promise last year.

This news is coming right after we found out that the corporation decided to not upgrade the OnePlus 2 to Nougat even after multiple promises that it would. Although the 3 and 3T are not as close to the two-year mark like the 2 was, this will most likely be the last major firmware upgrade for the handsets as the 3T was launched last November.

While nothing was confirmed during the AMA, if the OnePlus 3 and 3T are getting upgraded to Android O before the end of the year, hopefully, this means that we will see the newly released OnePlus 5 also updated sooner than later.