The OnePlus 5’s display is mounted upside-down, possibly the cause of ‘Jelly Scrolling’ 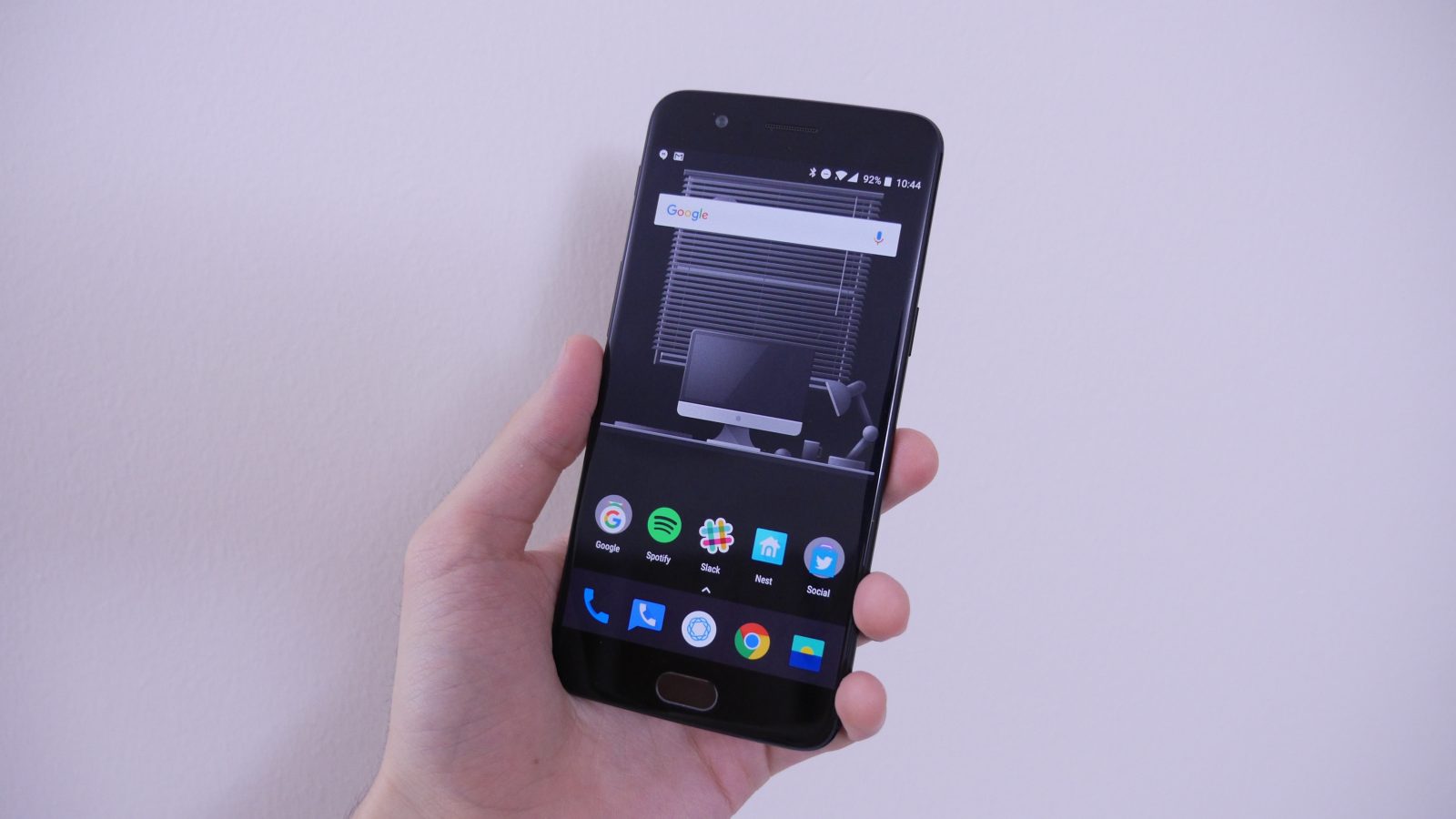 Over the past day or so an issue with the OnePlus 5 has hit the headlines — “Jelly Scrolling.” While it’s not a deal breaker for some, it’s causing many to contemplate returning the device until it’s been fixed. Unfortunately, it looks like that won’t be happening as the cause has been discovered — the display is mounted upside-down.

“Jelly Scrolling,” in case you missed it, is a problem that stretches and condenses the content on your display whenever you scroll up or down on the page. It’s something that you’ll only notice once it’s been pointed out to you, but once it has you’ll never be able to unsee it.

After tons of questions from the community, OnePlus acknowledged the problem by saying that it wasn’t actually an issue. Later it said that a team was looking into it, but XDA’s investigations may have discovered the actual cause.

In the OnePlus 5’s kernel source code it was discovered that OnePlus is using software to compensate for a display that is mounted upside-down. Other Android smartphones, including other OnePlus devices, lack the line of code that governs this, so it’s essentially proven in this case that the display is definitely mounted upside-down.

Physical teardowns of the OnePlus 5 compared to the OnePlus 3T give even more evidence of this, but it’s completely unclear why this is happening. This is definitely not a defect, meaning OnePlus has to have some legitimate reason for mounting the display in this way. One possible reason for this could be the placement of the new camera sensor which is located right where the OnePlus 3’s display hookup was. 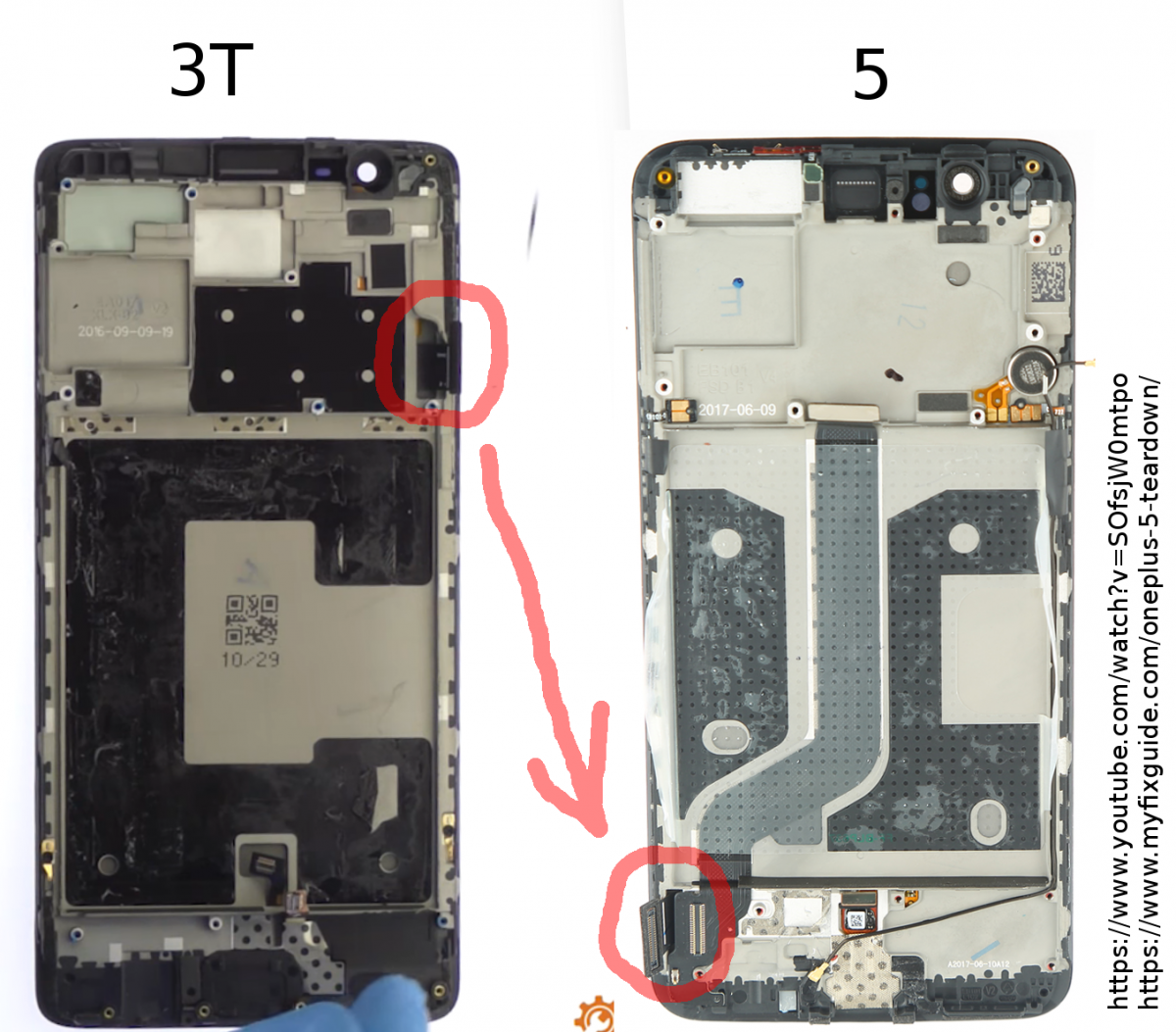 The funny thing is, though, that this isn’t really a fault of the display, it’s functioning completely as normal. Almost every smartphone has this issue when you flip it upside down. Go ahead, pick up your device and scroll Twitter while holding it upside down (it’s especially noticeable on AMOLED).

It’s an unfortunate issue and it feels like there’s certainly more to it given the fact that some OnePlus 5 users, our own Hayato Huseman included, aren’t seeing this. Regardless, it’s just a matter of time before OnePlus claims that this display isn’t really mounted upside down because that’s just who we’re dealing with at this point.