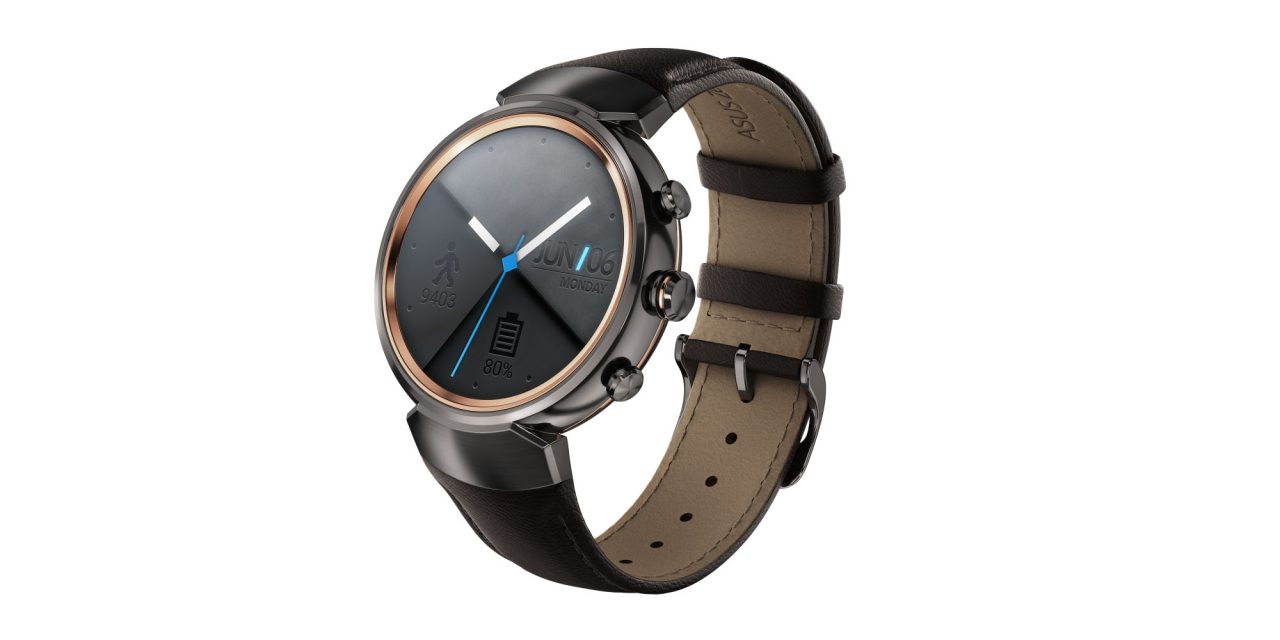 Android Wear 2.0’s rollout to the wide variety of wearables set to receive it has been slow, to say the least. Many watches still lack the update, but one of the biggest releases yet to pick it up has been ASUS’ ZenWatch line. Recently, ASUS finally gave us some concrete information on when its Wear 2.0 rollout will begin.

It’s been six months since Google debuted Wear 2.0 and in the time since, ASUS has done nothing more than say that the update is in progress or Google is reviewing it. It was just a mess of a situation and something that both ASUS and Google should be embarrassed by.

However, ASUS has finally come out with dates for when the rollout will begin. Speaking to Wareable, ASUS has confirmed that the ZenWatch 3 will pick up its Android Wear 2.0 update starting on July 11th. The ZenWatch 2, which is also surprisingly getting the update, will begin rolling out in two waves. The first of those is this month with the second landing toward the end of July and beginning of August.

Whether ASUS lives up to these deadlines obviously remains to be seen, but we’re glad to finally have more information on the matter and buyers will no doubt be glad to see the update hit their devices.