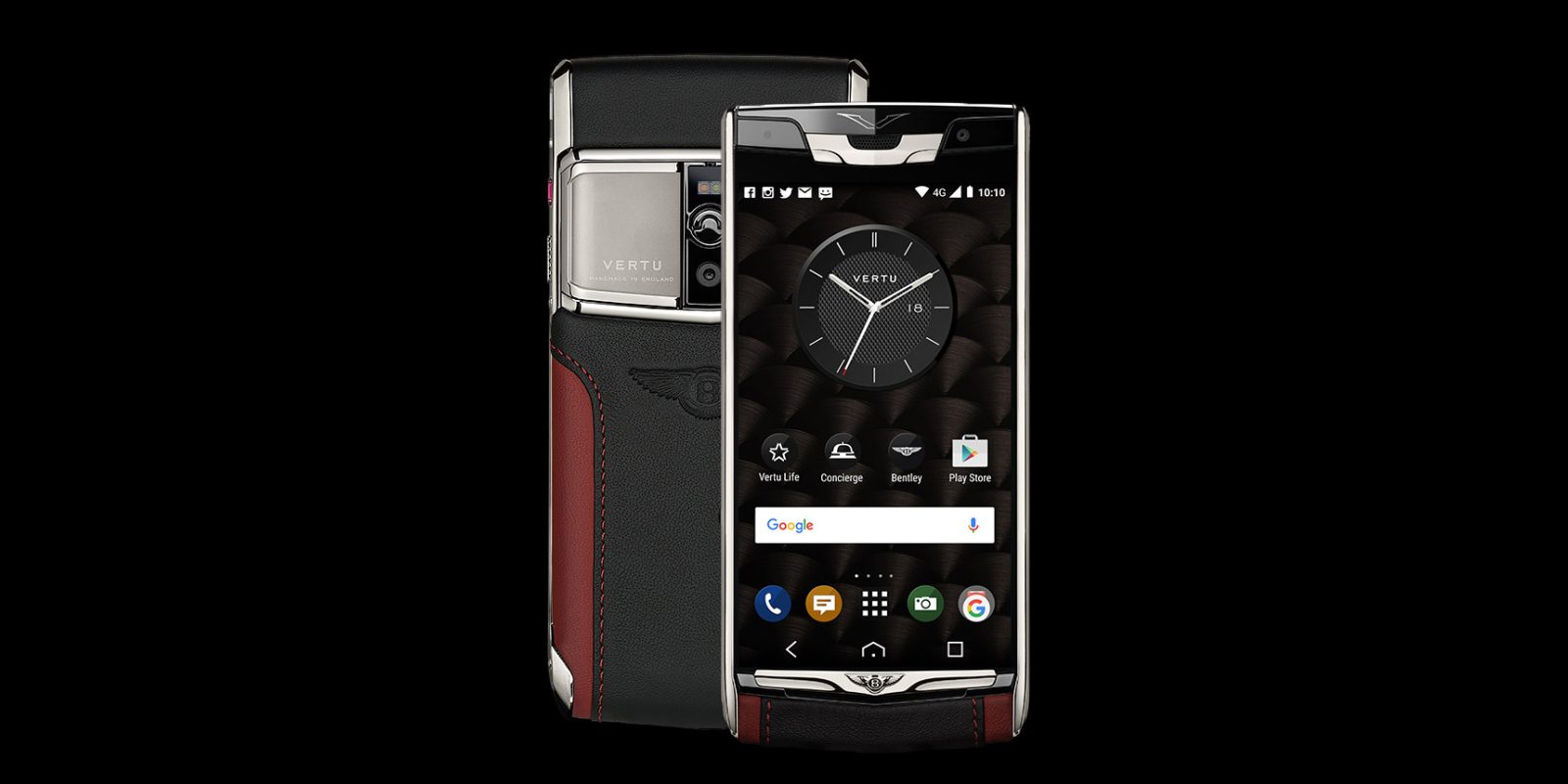 This shouldn’t come as any surprise, but following reports of trouble last month, it’s today been confirmed that luxury Android smartphone maker Vertu is closing up shop, leaving the world’s richest smartphone buyers to look elsewhere.

Vertu has sold a number of insanely priced smartphones over the past few years with certain models landing at a starting price of over $9,000. The phones have included models coated in expensive leathers, built from premium metals, and even included buttons made from precious jewels, all contributing toward that high price point.

Needless to say, the company’s sales were never impressive, and that eventually led to debts that were never paid. To be specific, Vertu had a reported accounting deficit of £128m according to The Telegraph, an incredible amount compared to the £1.9m deal the company was bought-out for just a few months ago.

Smartphones from Vertu never failed to impress in the looks department, but it just wasn’t something that was ever going to catch on, even among the ultra-rich. The “concierge” feature that put a dedicated resource at your fingertips for booking restaurants and hotels was probably the biggest selling point, but even then, it just wasn’t going to sell in numbers.

So, we say goodbye. Vertu will soon be liquidated for all it’s worth and the concept of an ultra-luxury smartphone will likely fade away with it.