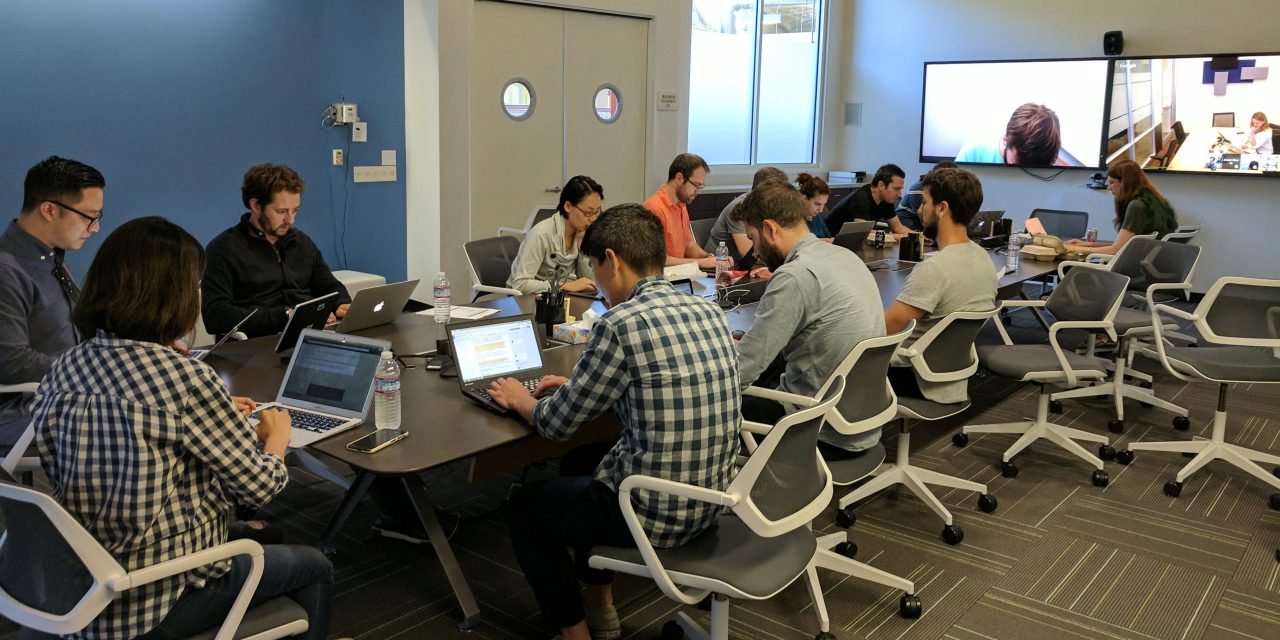 The Android Engineering team has just wrapped up an O-focussed AMA on Reddit this afternoon. 23 Googlers ranging from directors, product managers, and many others took part in the session and there are a number of interesting tidbits.

In what feels like a yearly occurrence, the team was again asked about themes in Android. This year’s answer notes that there is a theming engine, but that insuring a “reliable and consistent” experience is very difficult. It is still a “work in progress”:

…we still don’t have stable APIs for describing what can be themed or adequate ways to verify that existing applications properly support theming.

You might remember a dark theme making brief appearances in previous releases — since we already had a dark Material theme, we didn’t have to worry about APIs to describe the themeable properties; however, we were unable to convert every existing app (ex. Calendar, Photos, other bundled and core apps — even Settings was a challenge) to support dark Material theme and verify that it was properly supported.

If you had, say, a bright pink “Hello Kitty” theme that’s not a simple brightness inversion, you run into even more complicated cases of ensuring minimum contrast levels for accessibility, picking reasonable secondary and tertiary colors, etc.

The Android Bluetooth, audio, and performance teams actually did a lot of work to improve BT audio in O. We flipped the switch internally since the most recent developer preview because we needed a little more time to make sure that things were stable, so you haven’t seen the fruits of that labor quite yet.

Our testing shows that BT audio reliability is drastically better vs N because of these changes. We’re happy with how it’s turned out, and we hope you see the same kind of improvements.

Android O will mostly be a technical upgrade for Android Wear. For example, Wear will get background limits which will help preserve battery with O and users can expect more controls over notifications via notification channels. In addition, we have added new tools for developers to help implement complications and build watch friendly UIs

The Ambient Display on Pixel and Nexus devices were redesigned with Android O. One common compliant with the icon-only approach was the lack of on-screen information:

The main design goal for Ambient display was to focus on simplicity instead of showing as much content as possible. This allows a user to parse much quicker whether a new incoming notification is relevant, instead of finding it in the whole list, where all the other notification are also present. A user can still see the notification icons below the clock and see if anything relevant has happened.

Yigit Boyar (u/yboyar): When share screen comes up, we communicate with applications which may handle the intent and collect recommendations. Unfortunately, depending on the number of apps and their response speed, this may take a while.

Adam Cohen: We’re aware of these issues and we’re actively investigating a push-based system for Direct Share which should decrease the latency substantially. We’re still iterating on a solution that fits nicely with other related APIs.

Color management will not be available on Pixel 2016. It’s a device-specific feature that requires calibration of the display on the factory floor, it’s thus optional and cannot really be retro-fitted on older devices (it would also have a potentially negative impact for users as the displayed colors would appear to have changed).

Honestly, I don’t think tablets is a space where we can meaningfully talk about “completion.” It’s more about figuring out what the next driver of innovation will be for this form factor. We are continuing to invest in productivity use cases (keyboard-driven UI, multiwindow, etc) but also — along with lots of other folks in the industry — working on what the next evolution of tablets should be. For Android, there are some interesting overlaps with tablets given the increasing success of Chromebooks and the recent addition of the ability to run Android apps on Chrome OS. We are working to make the Android developer stories for both form factors (tablets, Chromebooks) identical.