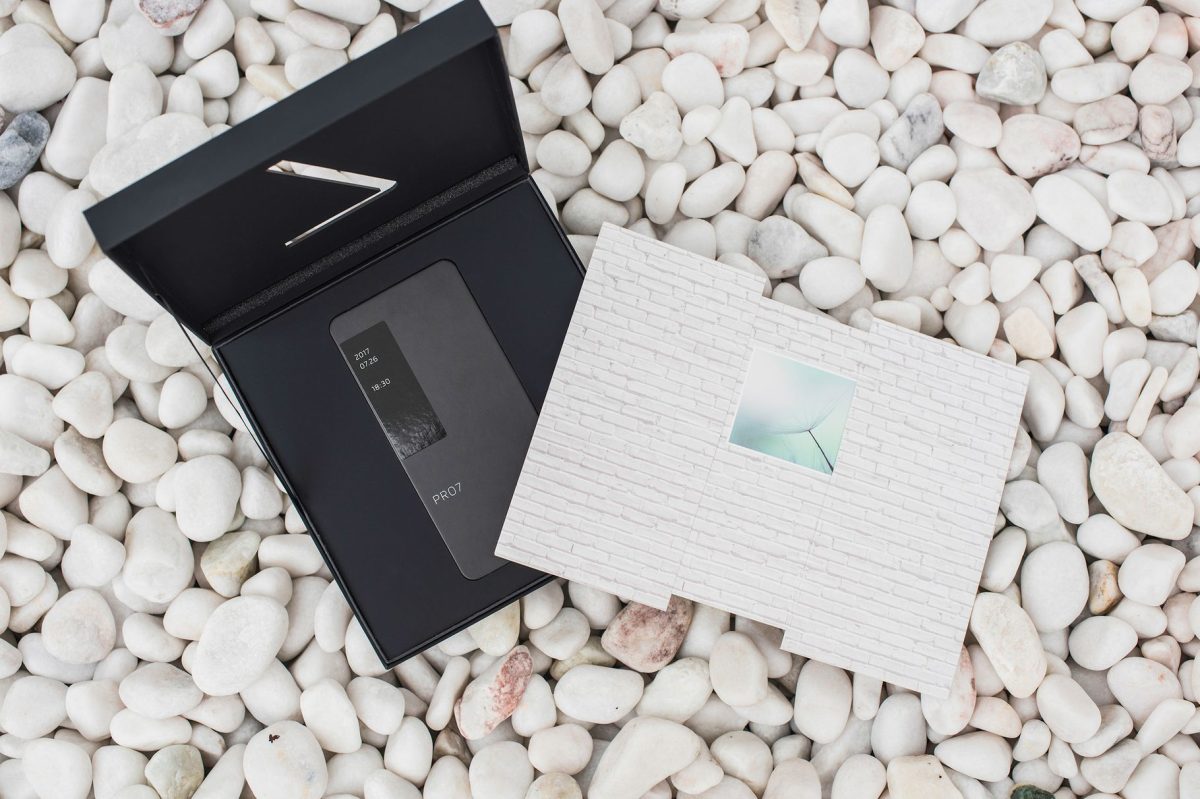 Meizu is set to announce its first flagship smartphone of the year on July 27th, and we’ve already seen a bit of what it can do. According to Android Central, the Meizu Pro 7 will feature MediaTek’s first 10nm SoC, the Helio X30, along with a 5.2-inch 1080p display and two 12 MP cameras around back. The real highlight feature, however, is the secondary display beneath the cameras.

We’ve seen rear-mounted displays on phones before, most notably from Yotaphone, but rather than an e-ink display, it looks like Meizu is using a 2-inch full-color panel.

Presumably the display will be used to show various information like notifications when the main display is idle, but many have suggested that the display can be used as a viewfinder for taking better quality selfies with the phone’s primary cameras. In recent leaked images, the display is even shown being used to play Pac-Man, so presumably it’s going to be adaptable for various use cases.