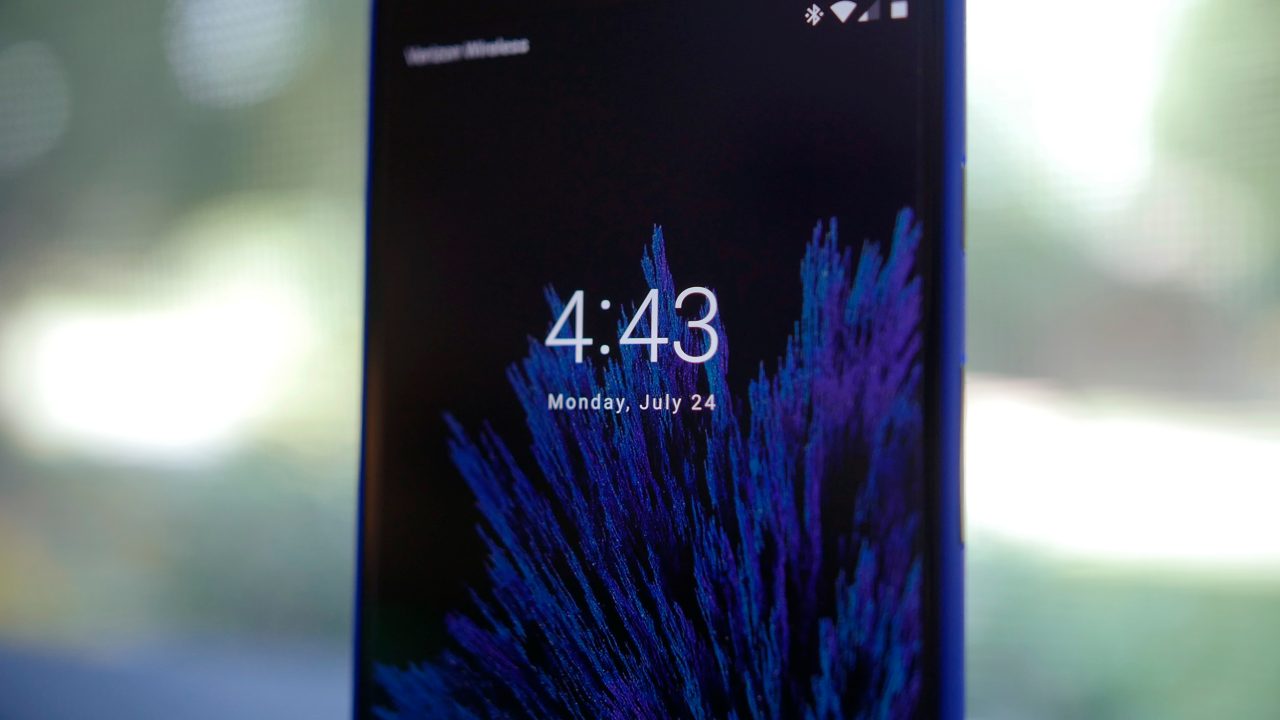 While developer preview 3 of Android O brought up quite a few new goodies, developer preview 4 hasn’t held quite as many little gems. In digging through the update, though, a few more tweaks have popped up, including some on the lockscreen and notification panel.

As far as subtle changes go, even these are pretty small, but they do refine Android’s overall look and are well appreciated, if you ask me. For one thing, the lockscreen’s date text has been swapped from all uppercase letters to standard writing. So, MONDAY, JULY 24 becomes Monday, July 24. Again, it’s not a massive change, but it looks really nice.

Along with that, the notifications panel has seen some tweaks. For one thing, the battery percentage and time font when pulling down the shade have been tweaked with thicker text, and both those and the carrier icon have been moved a bit further inward, rather than appearing right at the edge of the display. This is a visual change that is instantly noticeable, and very much appreciated in terms of aesthetics.

The last major change I noticed on the notification panel was the change of icon for the ongoing “Android System” notification. In DP3, that icon was a simple check mark, but in DP4, it’s a much more appropriate stats icon. As in DP3, that notification still shows up any time you have an application running in the background, in my case with LastPass.

Obviously, there’s still a lot to unpack in Developer Preview 4. We’re currently digging through the update to see what’s new, but for the most part, we’re only expecting performance and stability improvements, both of which have been desperately needed since DP3.