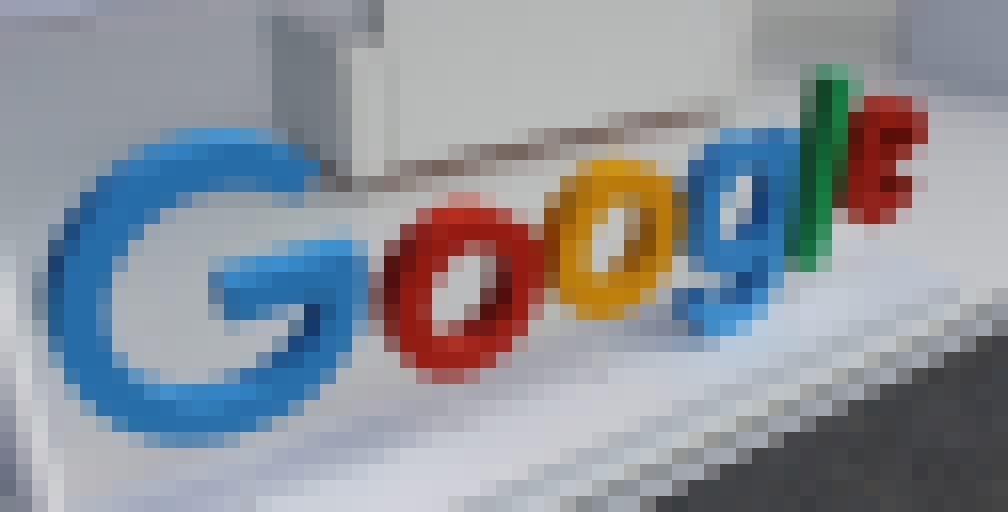 Google is working on a new image format called Pik, as evidenced by a collection of newly-uploaded files on the company’s official GitHub profile. The format, according to the project’s readme file, is a “new lossy image format for the internet.” That’s about all we know about it for the time being.

If you’re familiar with Google’s previous forays into making new image formats, this description might remind you of WebP, which was first announced in September of 2010. At the time, it was touted as as a new standard for lossy graphics for use on the web, quite similarly to this new project.

It’s not exactly clear at the moment how Pik will differ from WebP (much less the other image formats that are commonly used on the modern web), with Google only noting that it requires “an AVX2 and FMA capable CPU, e.g. Haswell.”

Futhermore, the readme notes that Pik “is not an official Google product.” It’s clearly developed by Google, as evidenced by the fact that it’s hosted on Google’s own GitHub account, so we’ll take this to mean that Google is making no claims about Pik nor offering any support or guarantees about its use.

The project’s GitHub is simply hosting Pik’s encoder and decoder, and if you know how to make use of those to play around with the format (that is, if you want to ignore Google’s request to “please don’t use it for any purpose” as it is “is in the initial research stage”), you can feel free check that out for yourself.