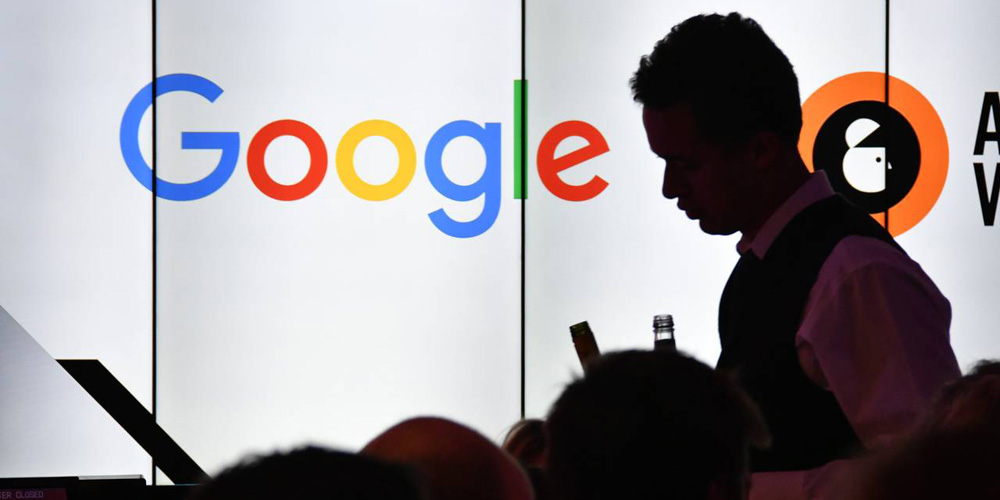 On the heels of yesterday’s earnings release, Alphabet today announced that its head of Google Canada operations is departing the company. As reported by Reuters, Sam Sebastian is leaving the company in favor of a new gig at The Weather Network…

Google says that it will begin searching for a permanent replacement for Sebastian, while Sabrina Geremia will take over as head of Canadian operations in the interim. Geremia has been with Google for over 10 years as the Managing Director of Integrated Solutions.

Google said that while it searches for a permanent replacement, its Canadian operations will be run by Sabrina Geremia, who has worked at the company for 10 years.

Sebastian had been in charge of Google’s Canadian operations since 2014 and focused on tasks such as the expansion of Google’s engineering hub in Kitchener, Ontario, as well as artificial intelligence efforts. At The Weather Network, formerly known as Pelmorex Media, Sebastian will become president and chief executive officer tasked with leading “aggressive international expansion plans.”

While Google’s presence in Canada is not nearly as large as its United States presence, the company still employs nearly 1,000 people in the country.

It’s unclear at this point when Google will name a permanent replacement as head of its Canada operations.