Android TV has a new beta program for casting functionality, here’s how to join 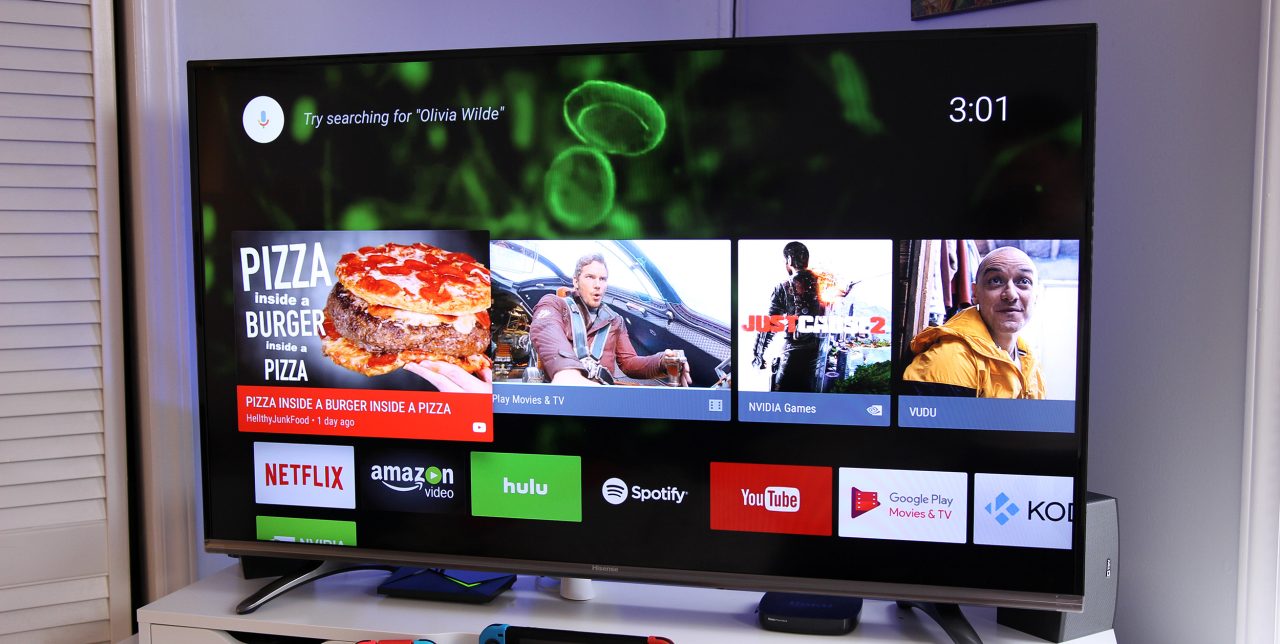 When it comes to Android TV, there are two main ways of viewing your content – streaming content directly through apps on the operating system itself, or by casting it via your phone or tablet. Casting content to Android TV hasn’t always been the smoothest process around, but it looks like Google is finally doing something about that.

The Google Cast Receiver app is what allows Android TV to receive casted content, but at the time of writing, the app has a 2 out 5 star rating. While most of Google’s stock apps don’t have the most rosy reviews, it’s been made pretty clear that the app is in need of some major updates, and with the release of a beta program for Google Cast Receiver, Google aims to do just that.

A Googler by the name of Nazmul Idrison shared this news on Google+ earlier this week, and joining the beta is actually pretty simple. First, you’ll need to sign up as a beta tester for the app. Once you’ve done that, log into the Android TV device that you want to test the Google Cast Receiver beta on. If everything works, the app version should be updated to 1.26.93139.

As with any beta version of an app, bugs are to be expected should you choose to join. Any errors that you come across can be reported to chromecast-built-in-feedback@google.com, but as Nazmul points out, the beta program is really only meant to be used by developers who want to test out apps with Google Cast Receiver before they’re released to the public.

You can leave the beta after joining it, but keep in mind that you might have to wait a couple weeks before you receive an update back to a stable version.