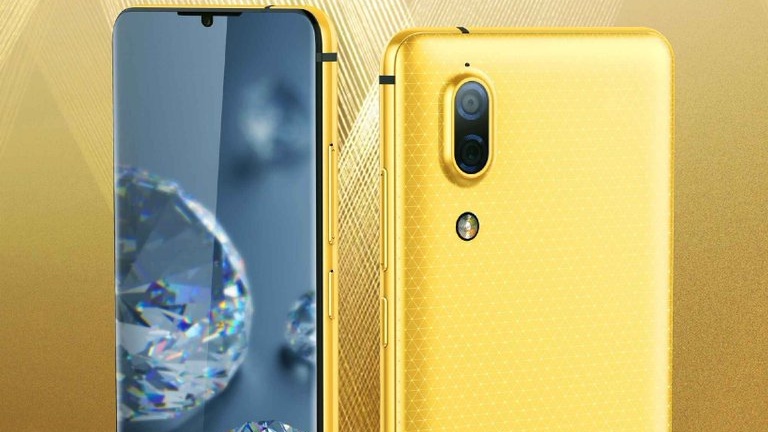 One of the biggest trends so far throughout 2017 has been bezel-less displays. LG first kicked this off with the G6, Samsung followed with the Galaxy S8/S8+, and Andy Rubin’s noticeably delayed Essential Phone also debuted with this design. The latest smartphone to enter the scene with a big display and minimal bezels is the Sharp Aquos S2, and along with its large display canvas, there’s also a futuristic trick hiding below it – a fingerprint scanner.

Although the Aquos S2 won’t be officially announced until next month, we already have a good idea as to what the phone will be bringing to the table thanks to a leaked press image and a few hands-on photos. The front of the S2 looks very similar to the previously mentioned Essential Phone – right down to the front-facing camera that cuts into the top portion of its display. The expected screen size is 5.5-inches, and we should also see a resolution of 2040 x 1080 with a screen ratio of 17:9.

Fingerprint scanners aren’t new by any stretch of the imagination, but one that hides below a phone’s display is. This is a feature we were initially expecting the Galaxy S8 to launch with, but instead, we have an oddly-placed scanner on the back of the phone. It still works just fine, but having one below the screen is both sleeker and more convenient. Sharp is potentially using Qualcomm’s recent ultrasonic sensors to do this, but that’s unclear at this time. 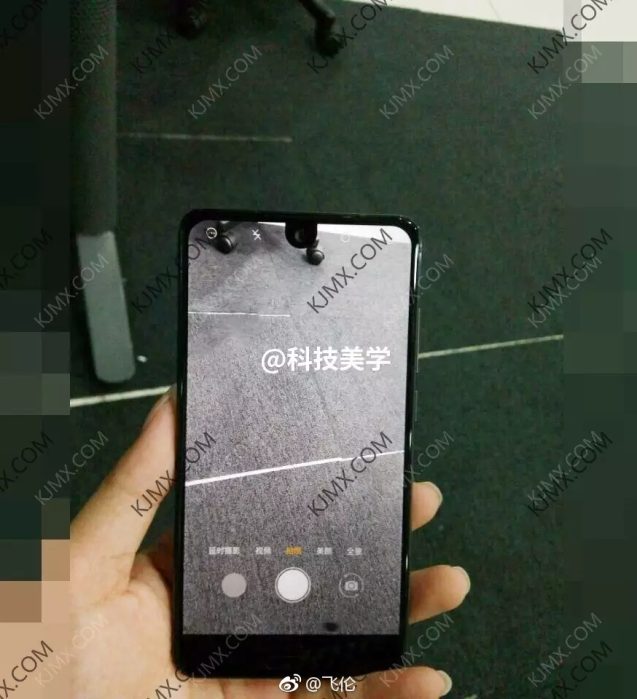 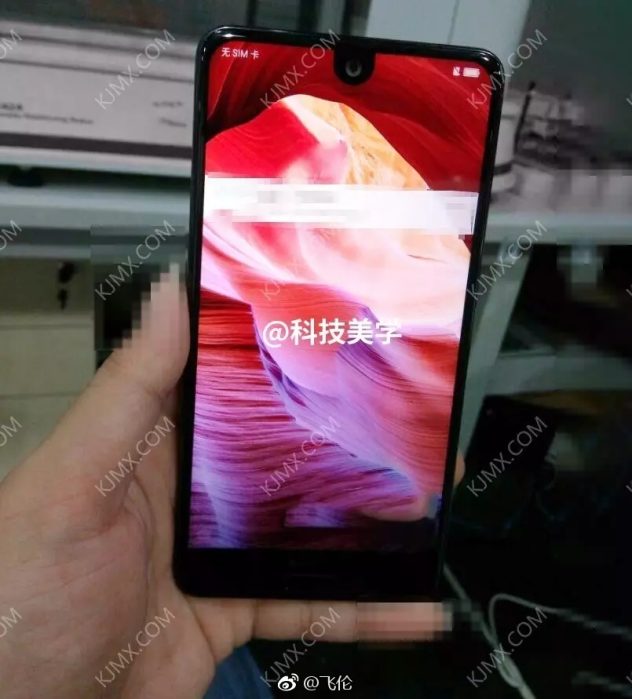 Sharp is holding a press event on August 8 to announce the Aquos S2, and although the phone will likely never make its way to the United States, it’s still exciting to see a device with this new fingerprint scanner technology officially make its way to the consumer market.