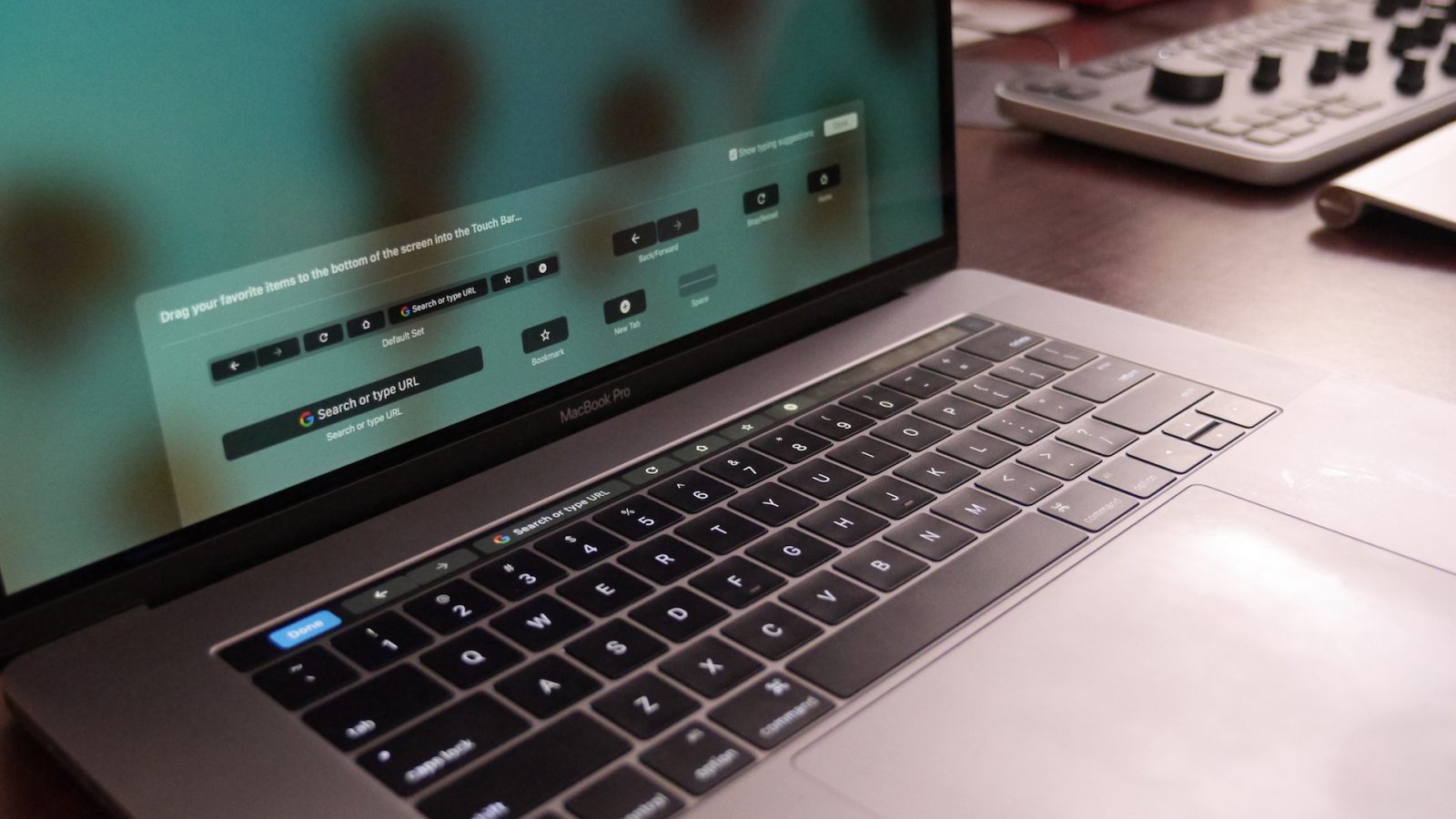 Even amongst the owners of 2016 and 2017 MacBook Pros, the usefulness of Apple’s new Touch Bar interface is still up for debate. The company has repeatedly expressed a lack of interest in putting full-blown touch screens on its computers, so the Touch Bar seems to be as good as Mac users will get for now.

Regardless of how you feel about the Touch Bar as a whole, it’s hard to argue against developers adding support for the feature into their apps. Google is the latest to do so, baking Touch Bar controls into the latest version of its wildly popular Chrome web browser.

For clarification, Chrome has had Touch Bar support since version 58, but only in beta and developer builds. Version 60 marks the first official build of Chrome to utilize the Touch Bar, and I already like it better than on Safari, my usual web browser of choice (say what you will about Safari, I’m not leaving it until Chrome stops chewing through my battery).

Rather than giving previews of open tabs, which becomes increasingly less useful the more tabs you have open at once (and if you’re scatterbrained like me, that makes it a useless feature most of the time), you’re given a large shortcut to quickly start typing in Google’s Omnibox search bar. Alongside the Omnibox, there are buttons for browsing back, forward, refreshing the page, going home, bookmarking the current page, or opening a new tab.

What’s interesting is that these are the only options you have for the Touch Bar in Chrome — at least for now. Visiting the Touch Bar editor (View > Customize Touch Bar) reveals the same buttons that are already in the bar, though you can at least remove or rearrange the buttons if you don’t like the default positioning.

Hopefully Google will add more options for the Touch Bar in future updates to Chrome, but for now it’s at least nice to see the internet’s favorite web browser finally support a nine-month-old feature.