Opinion: I’m not happy about the lack of a headphone jack on the Pixel 2, but I’ll gladly live with it 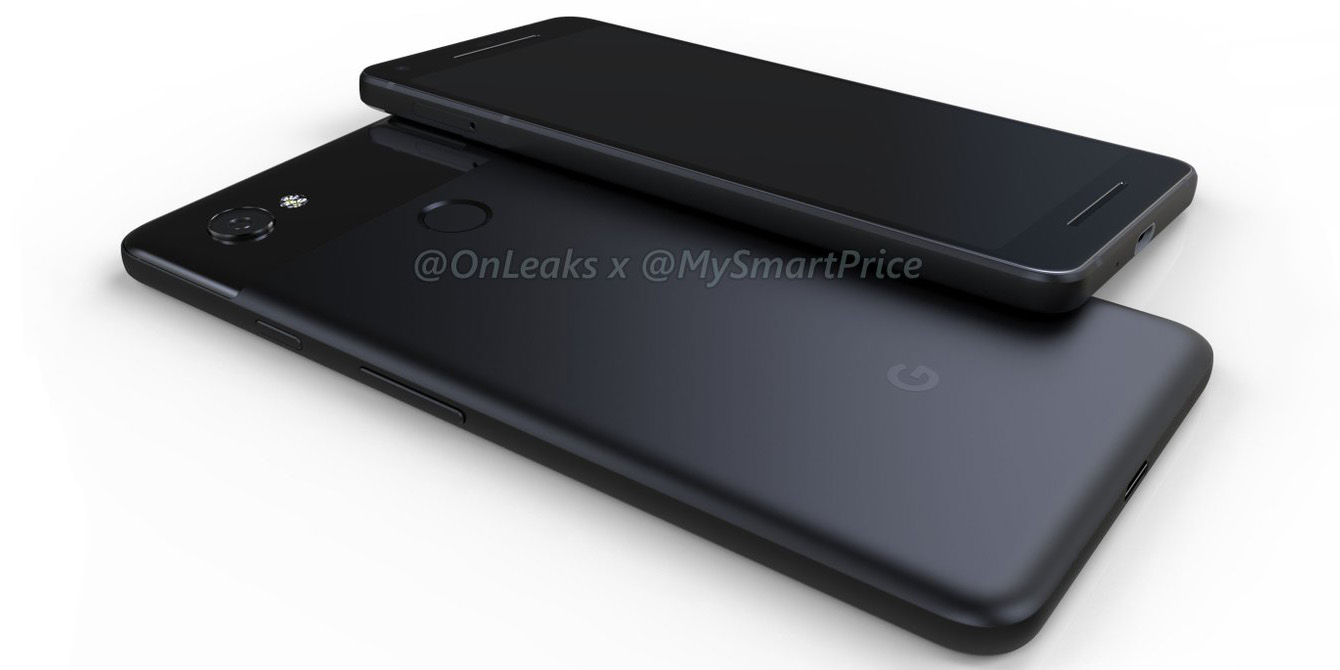 Yesterday’s latest set of Pixel leaks confirmed something we knew was coming, but hoped was a lie — the headphone jack is gone. Like Apple and Motorola before it, Google is ditching the headphone jack in the Pixel 2, and while I’m certainly not happy about that, it’s not going to break the phone for me like I expect it to for many others.

The 3.5mm headphone jack is the most ancient component in every smartphone. It’s also one of those things that you don’t fully miss until it’s gone. The simple act of plugging in a pair of headphones is something that so many of us have done a million times, that we forget how important it is.

Or, at least, that’s how it was. Over the past several years, audio streaming has shifted more and more towards other methods of output. Wireless Bluetooth streaming and output over USB, especially USB-C, have become pretty commonplace. That’s especially true now that the iPhone doesn’t have a headphone jack.

On the first Pixel phone, Google made it a part of the marketing for the phone that the headphone jack was “refreshingly not new,” a well-timed jab at Apple. Now, a year later, Google is likely going to ditch it, and people aren’t exactly happy about that.

I fully understand where people are coming from with the loss of a headphone jack. It’s an important part of a mobile device as it’s probably the most common way to output audio on the planet. People rely on it daily in their cars, with their earbuds, and in plenty of other situations. Losing it is not fun, and I can see how it could be a deal-breaker.

That said, I’m honestly fine with it going away at this point. A year ago, I wouldn’t have said the same thing. Why? At that point, alternate methods of audio output weren’t as commonplace, or cheap. A pair of Bluetooth earbuds were pretty expensive, and USB-C audio output was still a mess.

Now, however, we’ve reached the point where those aren’t issues. Just the other day I saw a pair of Bluetooth headphones in a retail shop for just $10 (and I regret not picking them up to see if they were any good). That, and a quick look at Amazon, shows that the costs of audio in a post-headphone jack world are decreasing. 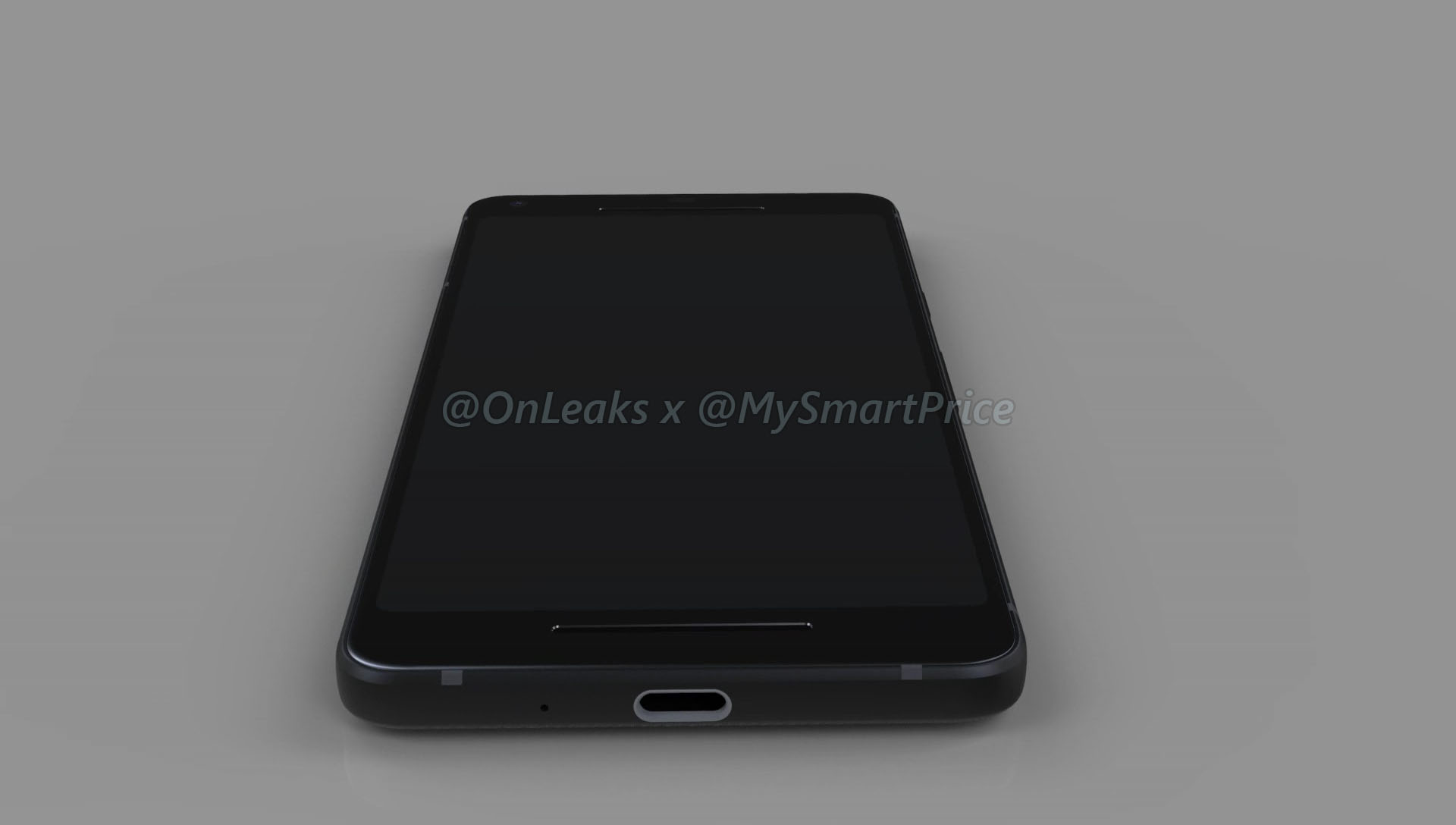 Further, USB-C has become more commonplace, and that means Google has a good chance to stop a trend before it starts. My biggest fear with USB-C audio is that each OEM would create their own standard of doing so. Google ditching the headphone jack on the Pixel 2 is going to be good for the Android ecosystem. It will lead to a baseline for other phones that ditch that.

I’m not encouraging OEMs to ditch the feature, but for those who do or already have, a standard from Google gives them an easy way to make sure third-party accessory makers can do their job and make the transition easier for customers. My hope is that whatever Google has in store is whatever Motorola and HTC have been using, because it will mean fewer headaches for consumers.

To close this out, am I happy that the headphone jack is going away? Not at all, but I’m also not up in arms or ready to skip over what looks like an incredible phone just because of that one, soon to be obsolete feature. Apple was right in this case, we eventually have to look past things like this, and a year after they took that bold step, I think it’s time for Google to do the same.