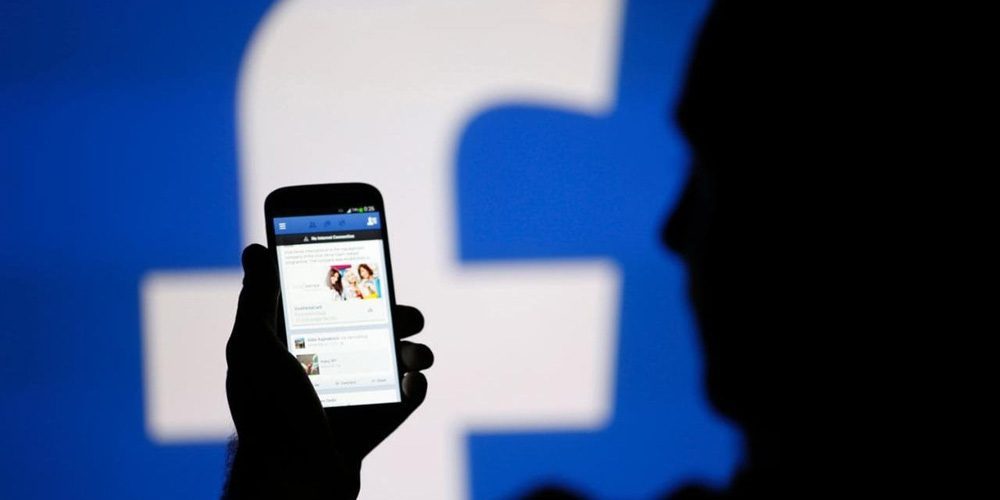 Building 8 essentially replicates ATAP within Facebook, with an earlier report noting that the company is working on everything from augmented reality to brain-scanning technology.

It appears that the group’s first products will be a video chat device that features a large 13 to 15-inch touchscreen with a wide-angle lens, microphones, and speakers. Instead of building its own operating system, Bloomberg notes that Facebook is considering using Android.

The video chat device may cost “a few hundred dollars,” with the product falling in line with Mark Zuckerberg’s push for connectivity.

“To boost performance,” artificial intelligence will be heavily leveraged. One feature would have the camera automatically scan the room to lock onto people’s faces. The device might also feature a 360-degree camera accessory in the future.

This video chat device would also run a Facebook voice assistant. Meanwhile, a smarter speaker that also runs the assistant is under development.

This speaker could compete with the Home and Amazon Echo by being priced in the low $100 range. However, Facebook might abandon the speaker due to a packed market in favor of full focus on the video chat device.

These devices could be launched as soon as next spring at Facebook’s F8 developer conference.