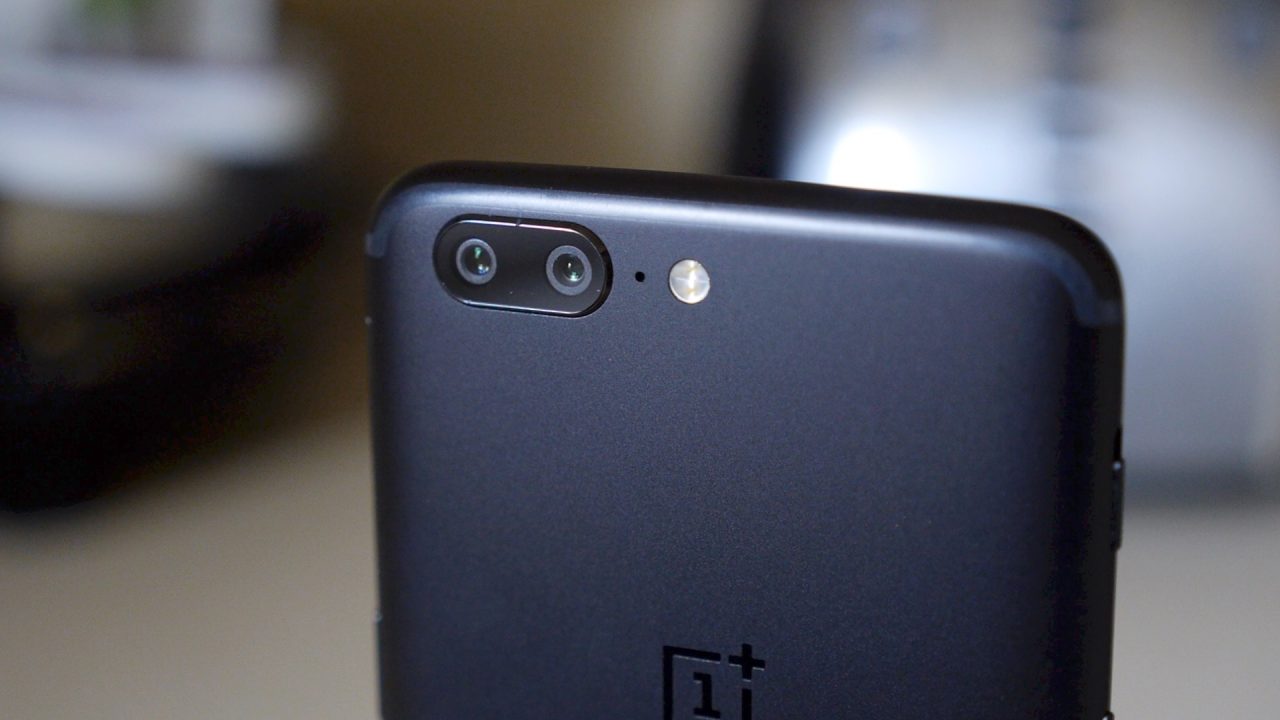 OnePlus has today released another software update for the OnePlus 5. Version 4.5.7 of OxygenOS is currently rolling out as an OTA to all users which includes a handful of bugfixes, enhancements, and a couple of new features too.

OxygenOS 4.5.7 includes an update to July’s Android security patch (just as we enter August), and an update to the latest GMS package. Further, it includes improvements for Wi-Fi and standby battery life. A few bugs are also fixed, all of them revolving around fixing audio problems with the phone.

The big story here, though, is the addition of video stabilization while recording 4K content. Previously, OnePlus only enabled EIS while recording 1080p or lower since it used the extra resolution to stabilize the shot, but now, that same functionality is available while recording in 4K.

Lastly, this update adds OnePlus’ custom “Slate” font. This new font which is a take on Google’s Roboto doesn’t replace the current system font, but it is available under “Font” in the settings menu.

OxygenOS 4.5.7 is rolling out now to OnePlus 5 devices, and the full changelog is below.