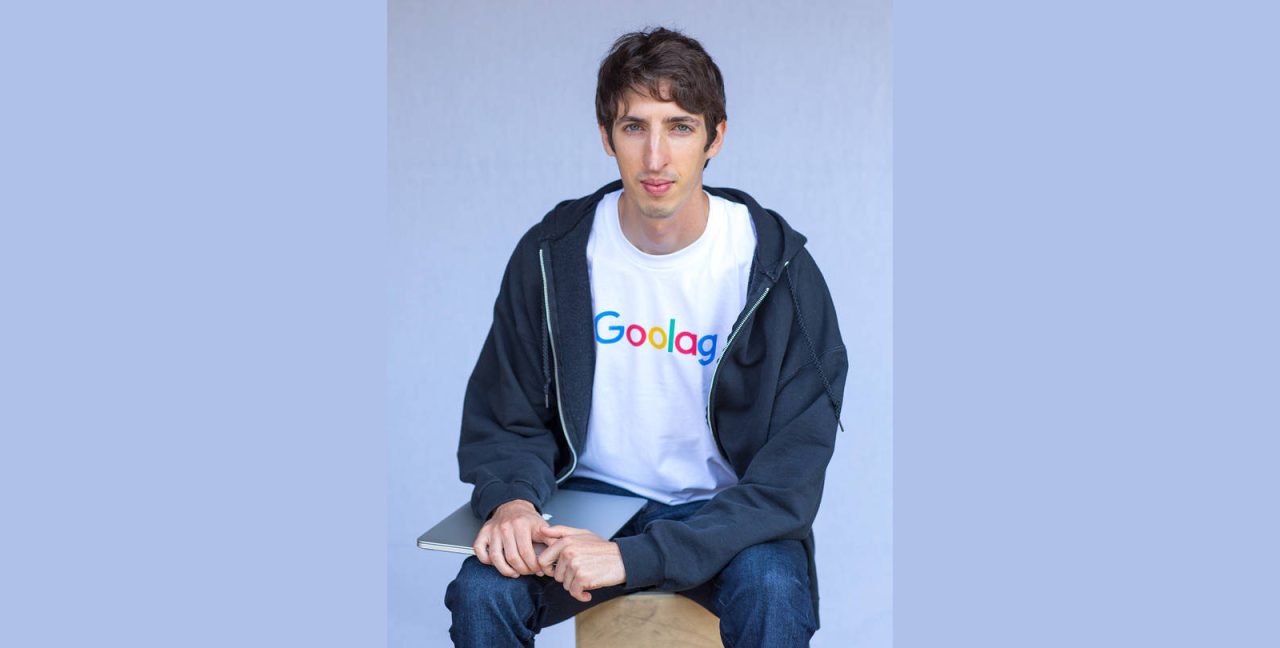 James Damore, an ex-Google engineer who has been the center of controversy this week after circulating a memo that has widely been characterized as sexist and anti-diversity, has now published an essay defending his various positions in The Wall Street Journal…

The essay isn’t anything entirely new if you’ve been following his story, but it succinctly summarizes the defense he has been expressing this week through countless outlets; several alt-right YouTube programs have had him on, and he has also appeared in a Bloomberg interview.

Here’s a snippet from the newly-published essay:

I was fired by Google this past Monday for a document that I wrote and circulated internally raising questions about cultural taboos and how they cloud our thinking about gender diversity at the company and in the wider tech sector. I suggested that at least some of the male-female disparity in tech could be attributed to biological differences (and, yes, I said that bias against women was a factor too). Google Chief Executive Sundar Pichai declared that portions of my statement violated the company’s code of conduct and “cross the line by advancing harmful gender stereotypes in our workplace.”

My 10-page document set out what I considered a reasoned, well-researched, good-faith argument, but as I wrote, the viewpoint I was putting forward is generally suppressed at Google because of the company’s “ideological echo chamber.” My firing neatly confirms that point. How did Google, the company that hires the smartest people in the world, become so ideologically driven and intolerant of scientific debate and reasoned argument?

Head over the The Wall Street Journal to read the full essay.

Damore was fired earlier this week, and Google CEO published his own memo describing why the action was taken. “It [Damore’s memo] is contrary to our basic values and our Code of Conduct,” Sundar wrote, citing where Google’s Code of Conduct expects “each Googler to do their utmost to create a workplace culture that is free of harassment, intimidation, bias and unlawful discrimination.”

The original document, which leaked in full on Saturday, proposes “ideological diversity” and claims that Googlers who hold conservative political leanings are discriminated against at the company. It also attributes the lower percentage of women in Google’s engineering staff to biological differences.