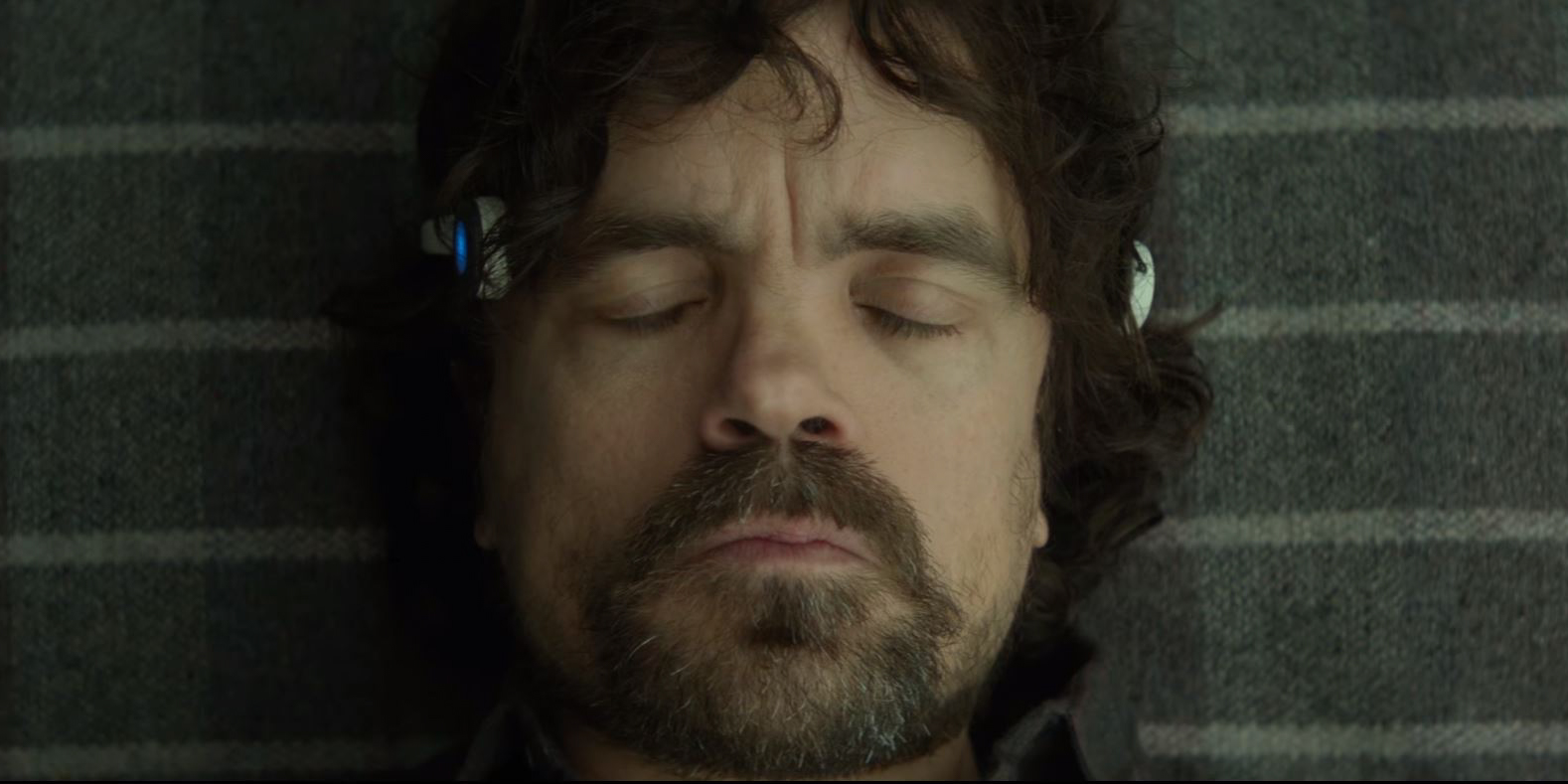 Starring Peter Dinklage, Julia Ormond, and the late Anton Yelchin, Rememory is a new movie that will be available for free exclusively on Google Play Movies starting on August 24 before being released in select theatres on September 8. The film is an upcoming sci-fi mystery featuring futuristic technology that is capable of recalling past memories.

In the past, we have seen movies go straight to the Google Play Store and not cost customers a dime, but this is the first time a movie will be made available on Play Movies before hitting theatres. While Google isn’t listed as a producer on IMDB, the Google Play logo does appear in the movie’s trailer, seen below.

REMEMORY was written by Michael Vukadinovich and Mark Palansky and produced by Daniel Bekerman and Lee Clay. The film explores the unexplained death of Gordon Dunn (Martin Donovan), a visionary scientific pioneer whose body is found shortly after the unveiling of his newest work: a device able to extract, record and play a person’s memories. Gordon’s wife, Carolyn (Julia Ormond – Mad Men, The Curious Case of Benjamin Button, Legends of the Fall), retreats into her house and cuts off contact with the outside world when a mysterious man (Peter Dinklage – Game of Thrones, X-Men: Days of Future Past, The Station Agent) shows up. After stealing the machine, he uses it to try and solve the mystery, beginning an investigation of memories that lead him to unexpected and dangerous places.

You can now download Rememory for free in HD from the Google Play Store.