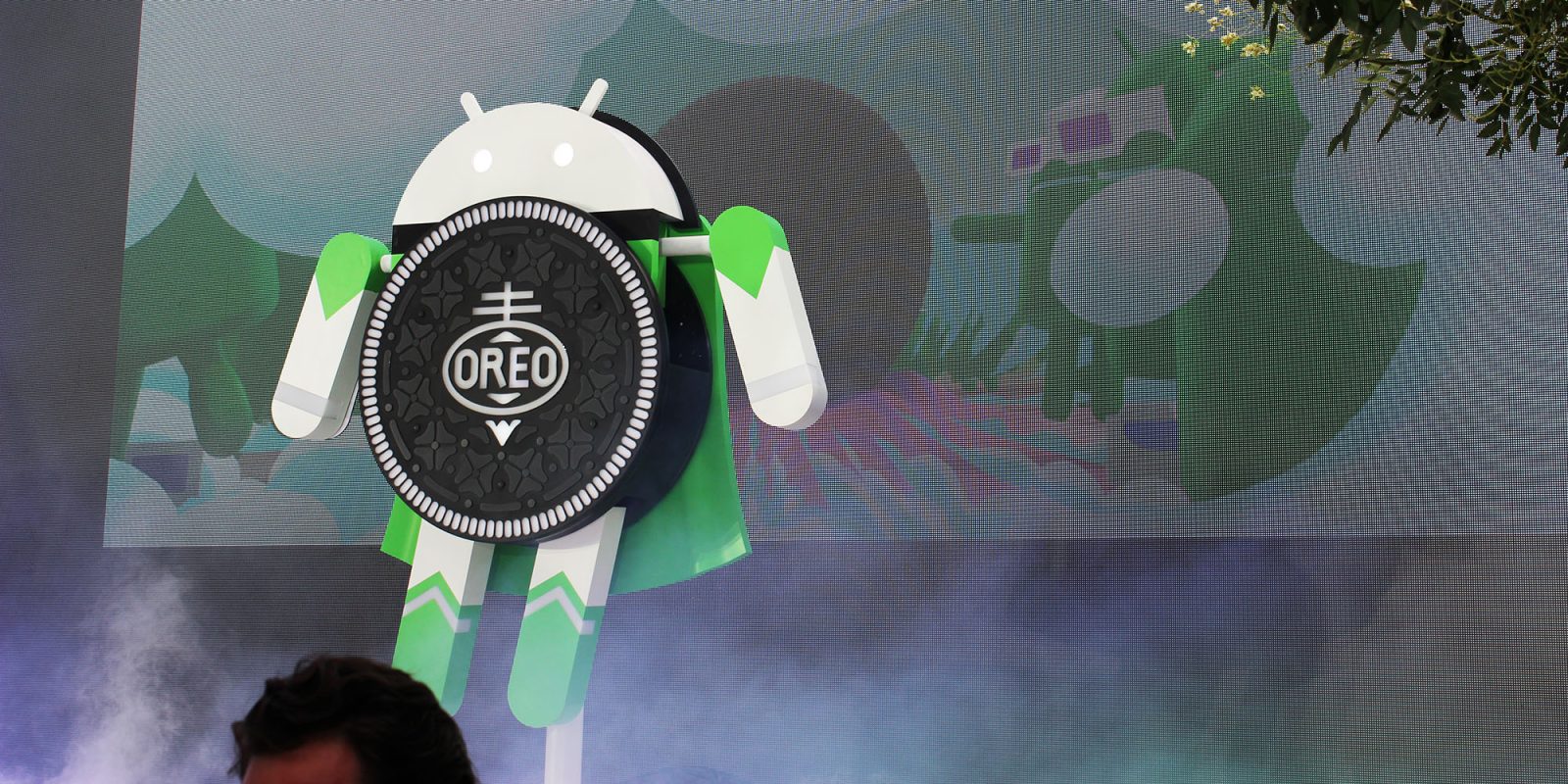 Yesterday Google hosted an event in New York City, during the nation’s solar eclipse no less, where it finally unveiled the name of Android 8.0. Following the Oreo statue’s reveal, we had the chance to spend a few minutes talking with Sagar Kamdar, an Android Product Manager from Google. In the brief interview, we asked Sagar about Android O’s new features and what Google had in mind when creating the new OS. Things like security and refining the overall experience were major points for the company, and it certainly shows in the final product.

Further, Sagar told us more about how Project Treble is playing a role in making updates easier for OEMs and how Google is “treblizing” every new phone that launches with Oreo — and how that will further affect future updates like Android P. Sagar also mentioned that Google is currently working with 11 partners on launching Android Oreo on devices by the end of the year.

Lastly, we asked Sagar about the custom Oreos we received at the event. Following KitKat’s in-store advertising, many were curious if there was anything in store with Oreos. Unfortunately, the answer was no.