Friday 5: Reasons to consider picking up the Galaxy Note 8 [Video] 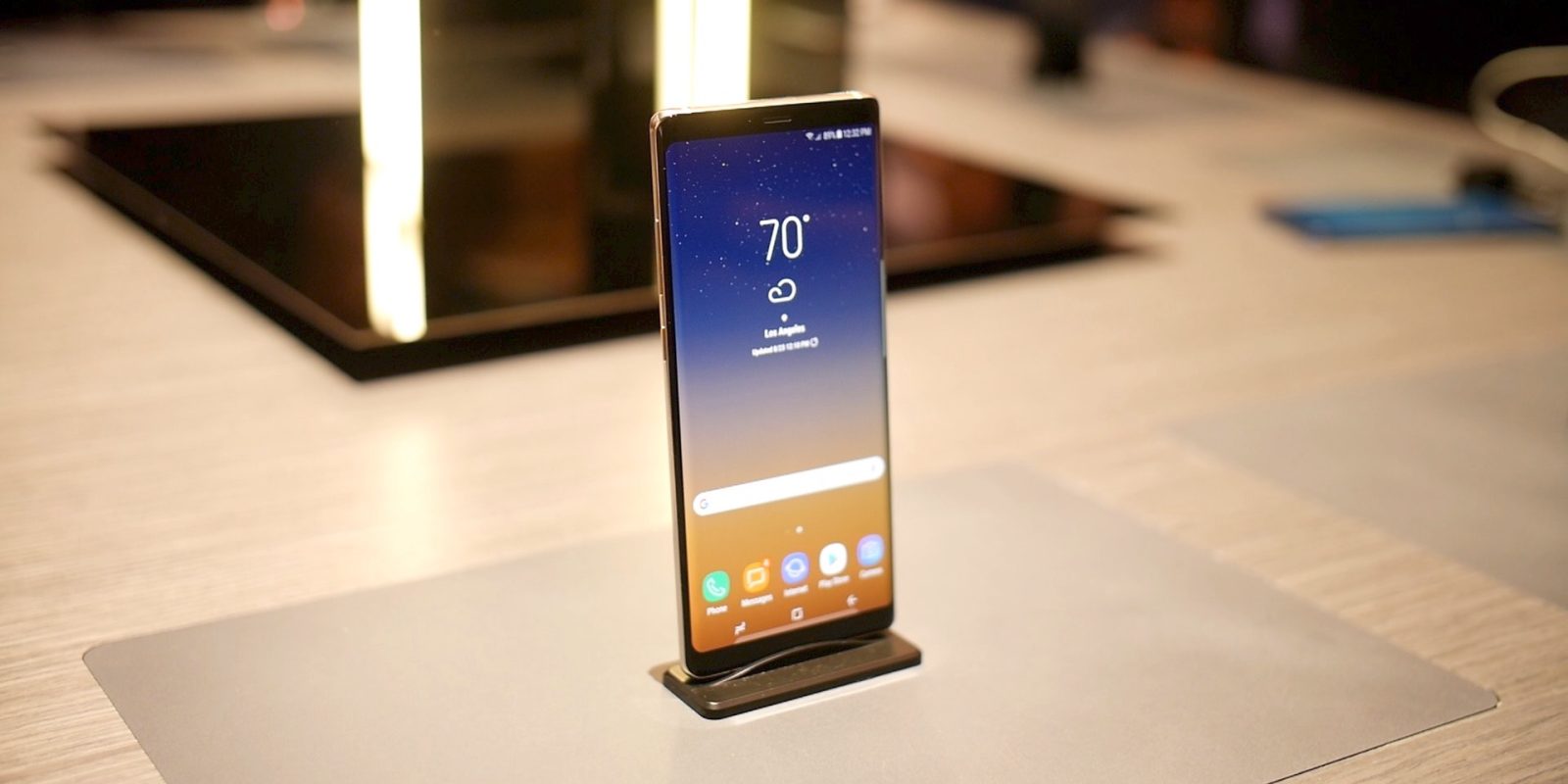 The Galaxy Note 8 is gearing up to be Samsung’s best phone yet, but that power and design comes at a cost. Starting at nearly $1000 before tax in the US, the Galaxy Note 8 is significantly more expensive than last year’s short-lived Galaxy Note 7 and the hugely popular Galaxy S8+. So why should you spend the extra money on this new superphone?

The key feature of every Galaxy Note is the S Pen. This year’s Note 8 features an IP68-rated S Pen for resistance against water and dust, allowing you to write on the phone underwater or even with the screen off. As always, there’s also a myriad of software tools for the S Pen, ranging from screenshots and GIF creation to powerful note taking and hovering actions.

The Note 8 is also the first Galaxy phone to feature a dual camera setup. Samsung may be a little late to the game, but it’s making up for it with one huge feature that no other manufacturer can currently match — both rear lenses on the Galaxy Note 8 are optically stabilized. This should make for much steadier shots when using the secondary camera, which features a telephoto lens much like the iPhone 7 Plus and OnePlus 5 for closeup shots and portrait mode.

While not the sexiest feature, the Galaxy Note 8 packs 6 GB RAM, two more than the Galaxy S8+. The benefits may not be immediately noticeable, but more RAM means better multitasking, which has always been the core focus of the Galaxy Note series. Having more RAM also helps better future-proof the Note 8, which is definitely a plus when you’re spending nearly $1000.

The Galaxy Note 8 is also the first Note to feature the famous Infinity Display that made the Galaxy S8 and S8+ hardware so impressive. The 18.5:9 aspect ratio and incredibly small bezels help Samsung fit a massive 6.3” QHD display into a relatively small footprint. Though it comes at the cost of Samsung’s bemoaned new fingerprint sensor placement, it’s hard to complain once you get a glimpse of the huge and vibrant display.

Sometimes it’s better to wait for a phone to go down in price than max out your credit card for it, but with so many carrier offers, pre-orders are a great way to get the most out of your hard-earned dollars. Some stores are already offering discounts from the Note 8’s high price, while others are sweetening the deal by bundling in free accessories like microSD cards, wireless chargers, and 360° cameras.

Have you placed your pre-order on the Galaxy Note 8 yet, or is the high price still keeping you away? Let us know in the comments below!