Palm-branded devices will be available in 2018, likely running Android 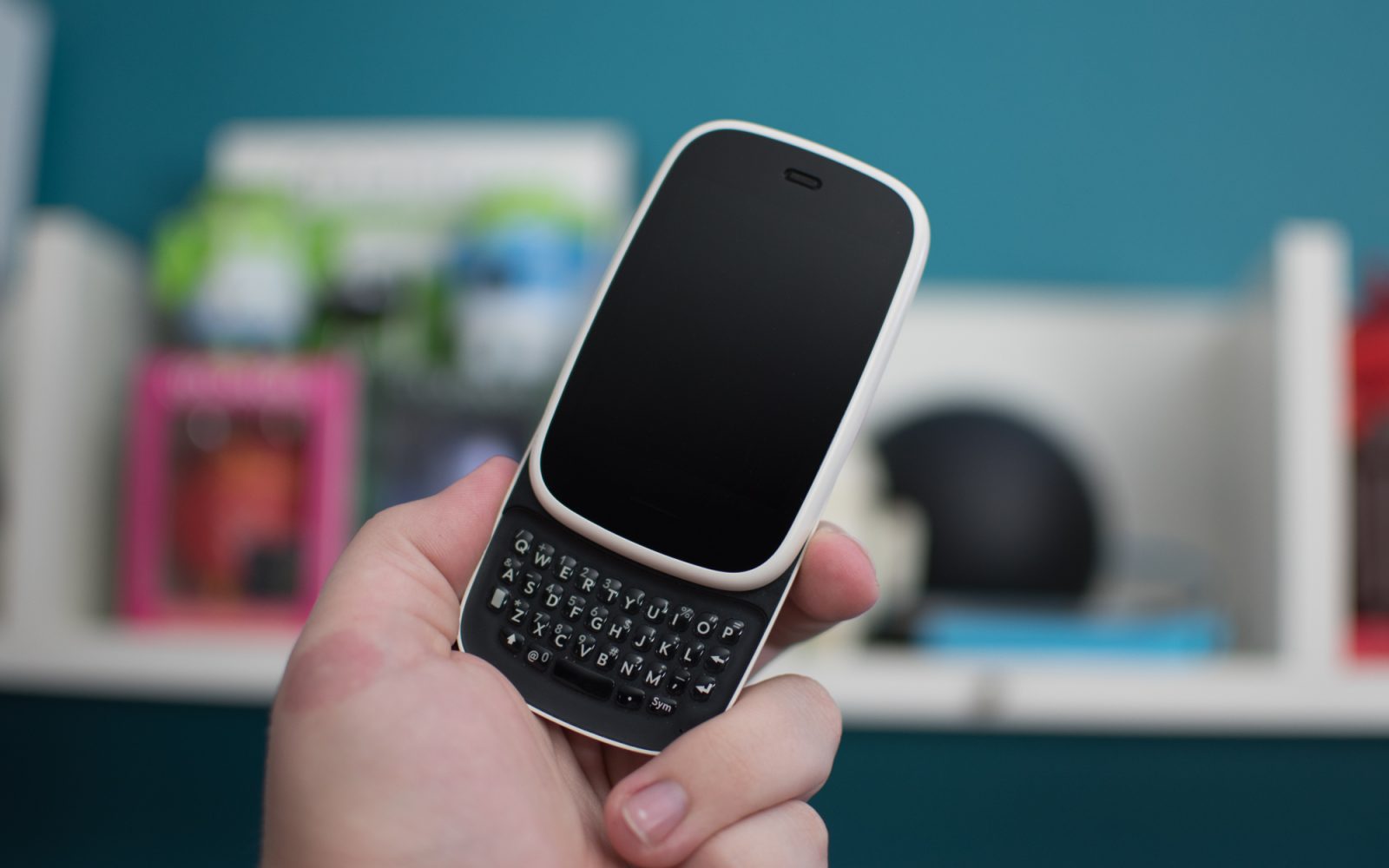 Before the likes of the iPhone, Samsung’s Galaxy flagship series, and Google’s Pixel, brands like BlackBerry, Palm, and Motorola were the pioneers of mobile phones and personal digital assistants (PDAs). Motorola’s still going strong under Lenovo’s ownership, and the BlackBerry name returned with the Keyone earlier in the year with open arms from both critics and consumers. Now, in 2018, the famous Palm brand will be returning to the mobile landscape.

Palm has been around since the late 1990s and became most famous for its line of PDAs. 2007 and 2008 marked the release of the iPhone and the first wave of Android devices, and following those events, Palm shifted gears to focus more on smartphones with its iconic webOS mobile operating system. This gave us devices like the Palm Pre (my first smartphone), Palm Pixi, Palm Pre 2, and three HP-branded gadgets running webOS.

The HP TouchPad was the last mobile device to be released with webOS in 2011, and during that same year, TCL bought the Palm brand from HP. At that time, TCL said that it would be releasing more gadgets under the Palm name. However, as we know, this never happened.

TCL’s Marketing Manager Stefan Streit recently sat down for an interview with Android Planet, and confirmed that TCL is working on producing devices under the Palm name that will be released at some point in 2018. No exact details on these devices were given, but for someone like me who had their first introduction to the mobile world with a Palm Pilot, this is still incredibly exciting.

Although these Palm-branded gadgets will be made by TCL and not Palm itself, the TCL-made BlackBerry Keyone perfectly captured what made BlackBerry’s of yesteryear so special and unique. Assuming TCL can capture that same unique identity and attention to detail with its Palm handsets, we’re going to be in for a real treat.

Something else that’s worth mentioning is that, like the BlackBerry Keyone, these Palm devices from TCL will likely be running Android. TCL hasn’t actually confirmed this, but seeing as how LG owns the rights to webOS for its smart TVs, the chances of it making a return to these Palm devices are nonexistent.

Lastly, Streit says that TCL is gearing its Palm devices to people who grew up with Palm’s original PDAs and smartphones. We aren’t entirely sure if this will have an impact on the devices themselves or just in the way they’re marketed to consumers, but either way, we can’t wait to see what comes of it.

This announcement comes as a great surprise, but it’s news that I and some of the other 9to5Google crew are really excited to hear. Palm used to be a staple in the mobile technology landscape, and thanks to the help of TCL, it’ll soon be returning for the revival we’d all but given up on.