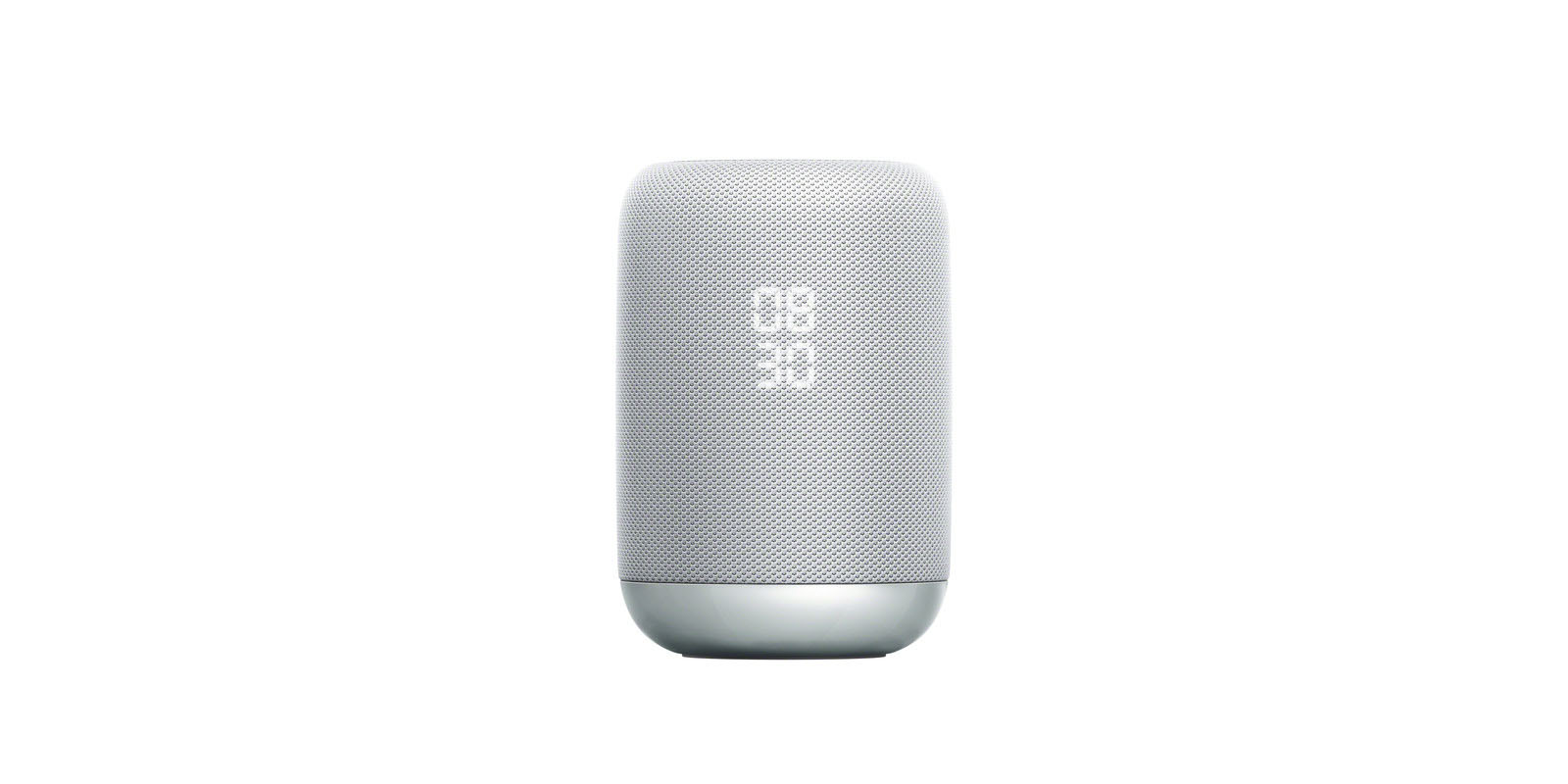 Following Google Assistant’s hardware SDK from earlier this year, third-parties are finally stepping into the smart speaker game with their own hardware. Today at IFA 2017, Sony has announced its first smart speaker, and it has some, familiar attributes.

The Sony LF-S50G is an audio-focused smart speaker which, as you would expect, packs all of the functionality of Google Home in brand new hardware. You’ll be able to access streaming services like Spotify, Pandora, Google Play Music, and more, as well as controlling smart home devices, interacting with apps, and casting content to the big screen.

One of Sony’s areas of focus on this speaker, though, is clearly audio. The LF-S50G packs a vertical 360-degree two-way facing speaker that Sony says can “comfortably fill the average room with sound.”

The speaker also has a dedicated subwoofer and supports NFC for pairing over Bluetooth. Sony has also included gesture controls for music playback as well as an IPX3 rating for splash resistance if you end up using this device in a kitchen. 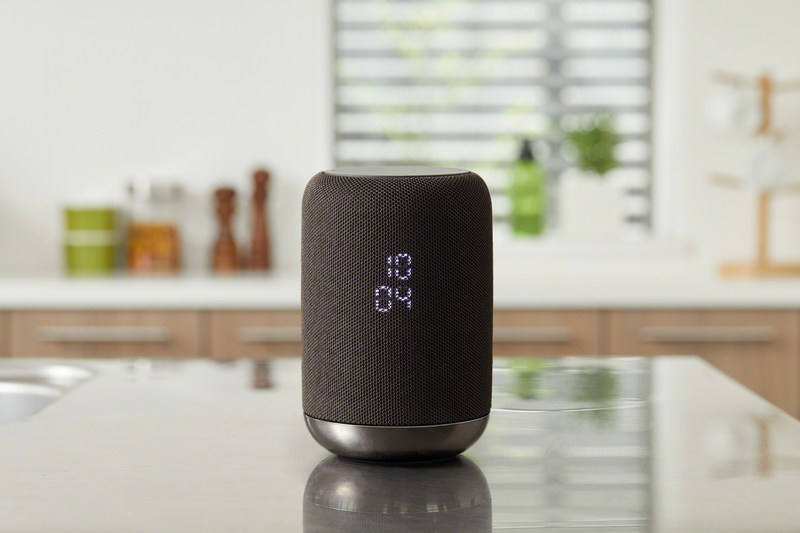 The elephant in the room, however, is that this speaker looks nearly identical to Apple’s recently unveiled HomePod. While Sony is beating Apple to market by a few months, the similarities can’t go unnoticed. It is nice to see, though, that Sony’s option has a more compact design as well as having a small clock hidden behind the mesh.

Sony will be opening up sales for the LF-S50G sometime in October with the price landing at $199.