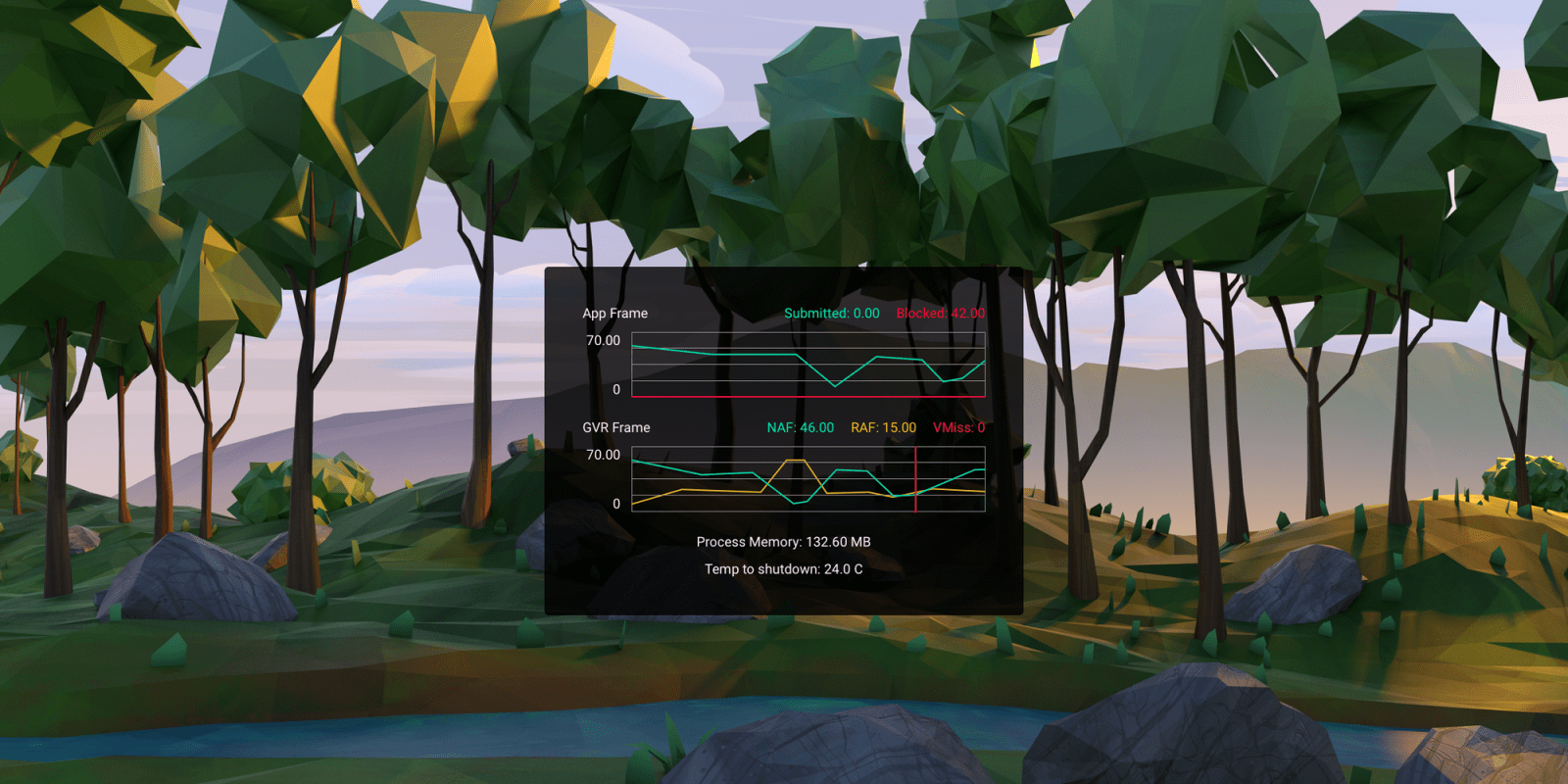 With many recent and upcoming phones now Daydream-ready, Google’s VR platform is beginning to gain traction, especially as standalone headsets are coming later this year. The company has now launched new developer tools for building and learning in VR.

As the name suggests, the Daydream Performance Heads-up Display is an overlay in virtual reality apps to get “at-a-glance visibility into information about frame rate, process memory usage, thermal throttling status, and platform-specific metrics.”

The idea behind this HUD is to monitor key VR performance metrics without having to remove the headset. Google sees the tool being especially useful for understanding how assets affect performance and doing QA checks.

In the same vein, the Instant Preview feature that allows changes from the Unity and Unreal editor to instantly appear in VR without re-compiling is now “faster, smoother, and easier to use.” Additionally, changes can now be synced over Wi-Fi instead of requiring a physical cable between your computer and headset. 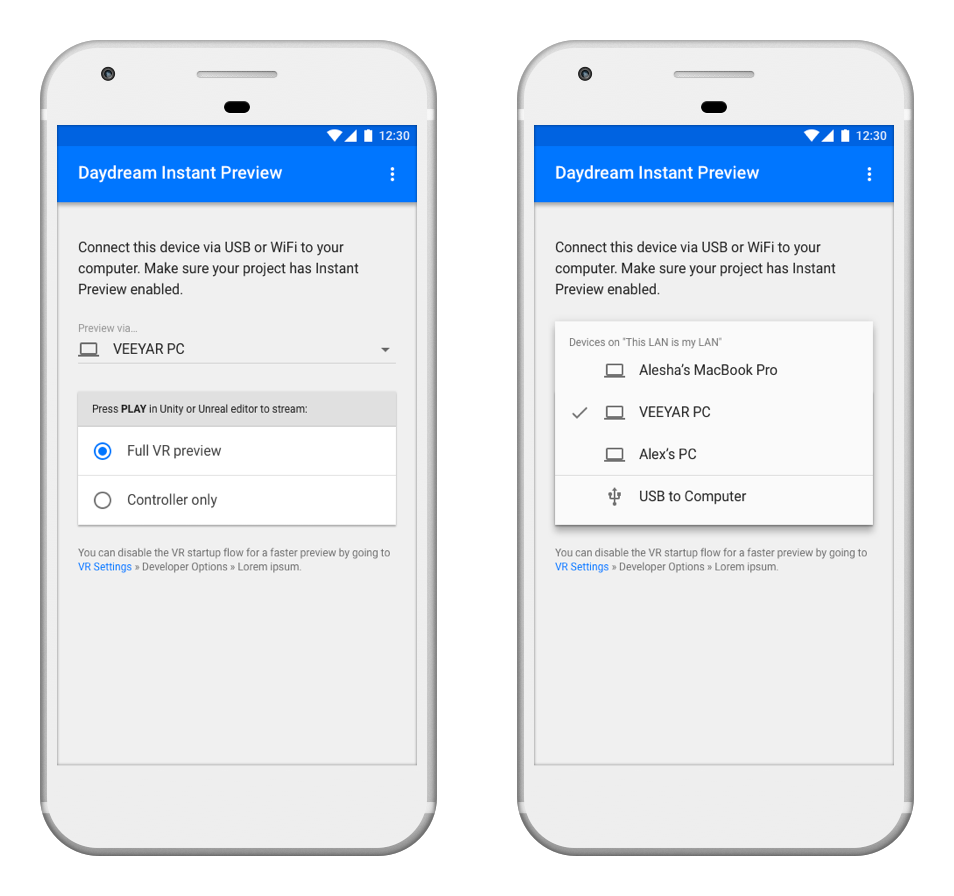