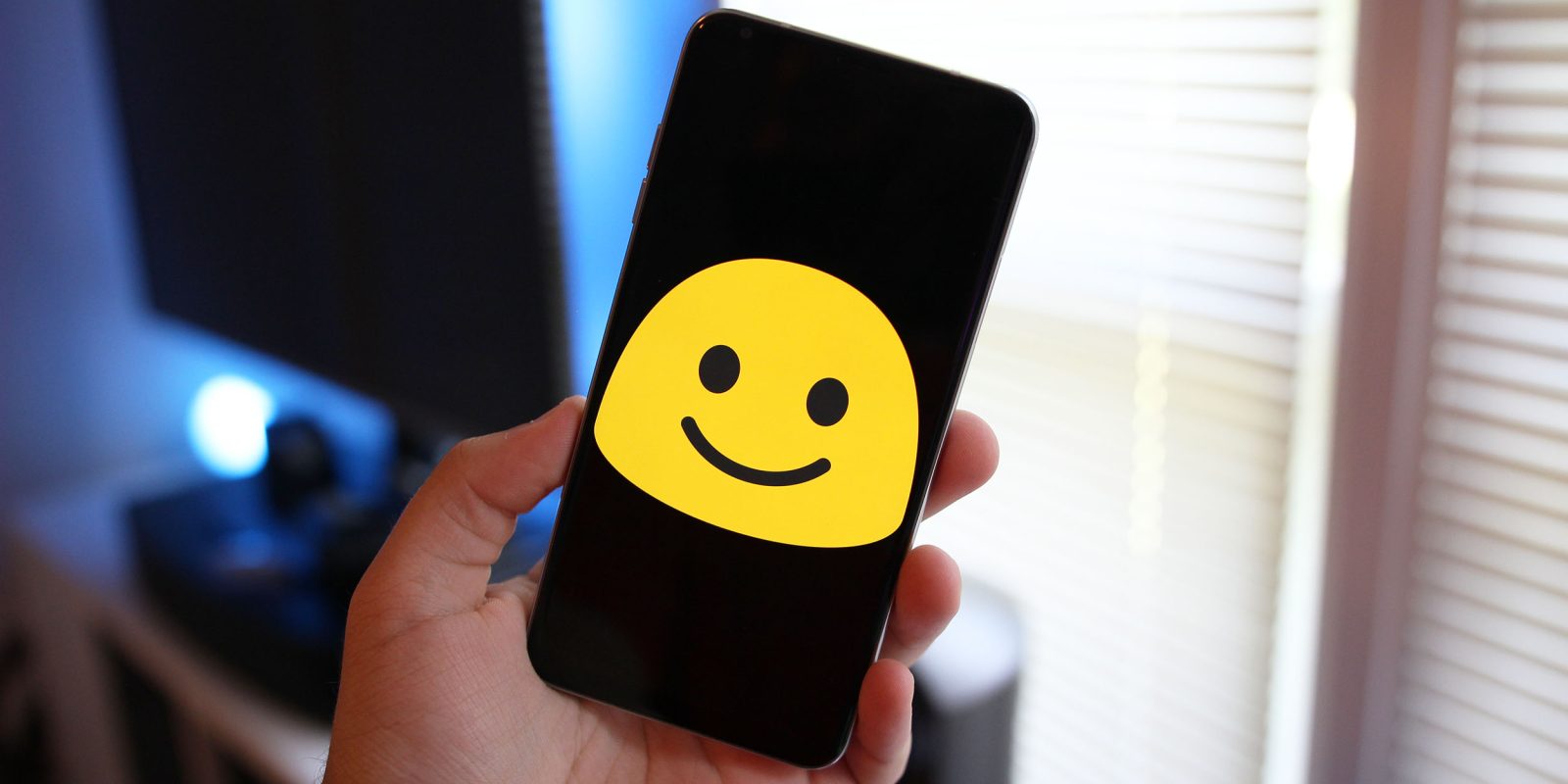 Android Oreo brings a lot of good changes to the operating system as a whole, but not everything is a positive change for everyone. Google’s decision to ditch the “blobs” and create a new collection of round emojis saw a lot of backlash from users and the media alike.

Now, some users are requesting that Google gives users the choice to change emojis, and the company is kind of not completely ignoring them… for now.

An issue tracker report (via Reddit) initially created back during the developer previews compiled a huge list of user comments and articles from the media which criticized Google’s decision. Instead of just asking Google to keep the blobs as Android’s default emoji library as many have, the report asks Google to give users the option to change it.

This is something Android would certainly be capable of in theory, and it seems Google is working to make fonts a bit more flexible in general. The final version of Oreo clearly can’t do this. But instead of just closing out the issue as “intended behavior,” as Google’s team could easily have, they made an interesting move.

Google hasn’t shut down that issue, instead saying that they “have deferred this to a future release” and are “leaving this open for now.” Hmm.

What does that mean? Essentially, it’s a tiny glimmer of hope for the return of the blobs. The company has made it very clear that the blobs hold a soft spot in their hearts, and Google very well could be considering giving users the option to swap out Oreo’s new emoji with the blobs, or anything else they might opt to use, in a future Android version.

That’s great if you’re a blob-lover, but keep in mind, this isn’t really definitive. In fact it could turn out to just be a cruel tease as we mourn the death of the best emoji ever.

I am one with the blob, the blob is with me ༼ つ ◕_◕ ༽つ