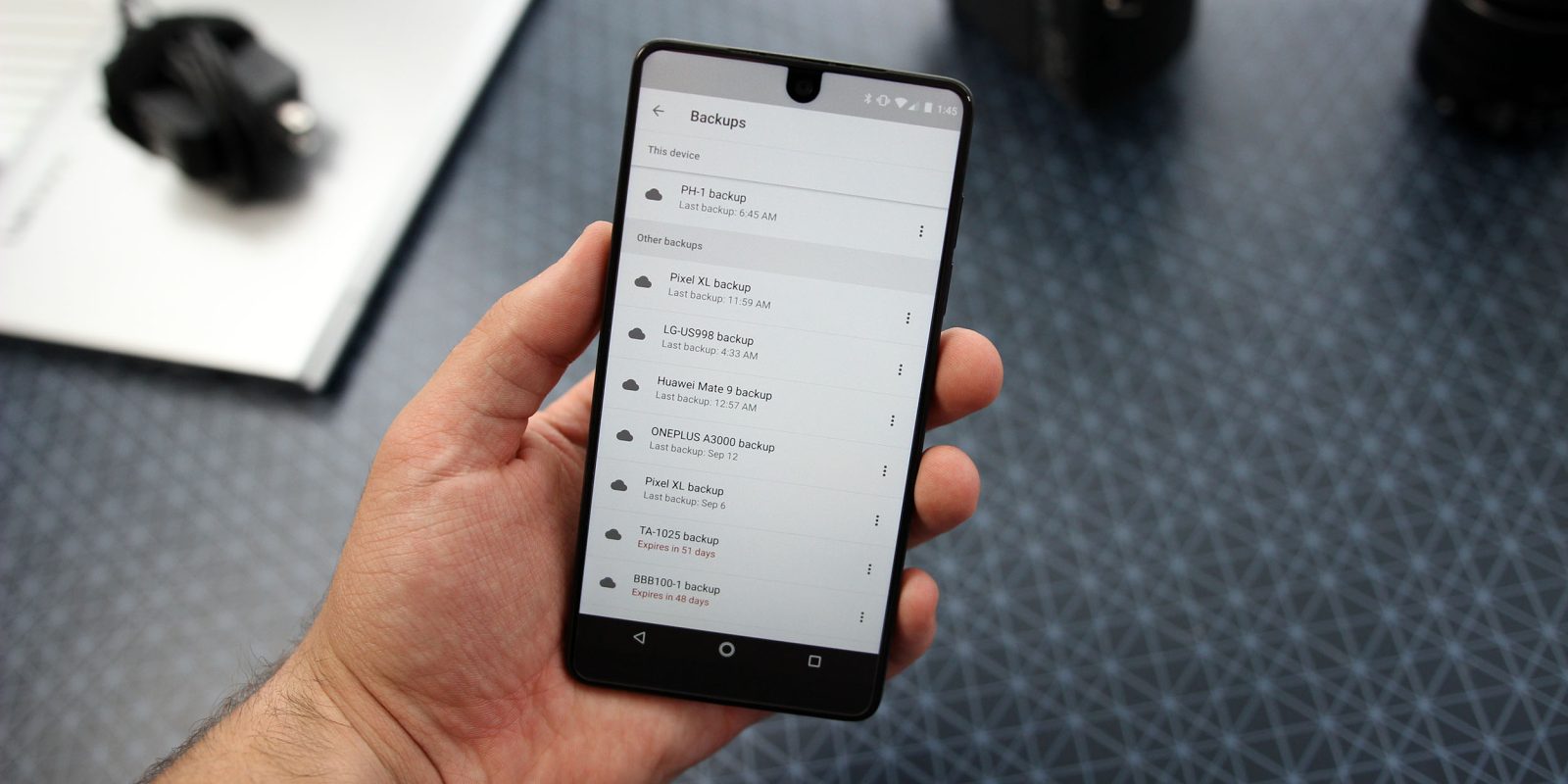 Today, a story from an Android user is making the rounds about how Google unexpectedly killed their device backup with no warning. To be clear, the functionality here is nothing new; Google has had the two-month expiration in place for quite some time.

However, given the backlash by customers who didn’t know it was there is proof enough that it’s time for the company to give us better control over backups.

Android device backups used to be minimal at best, but in the past couple of years, they’ve improved significantly. That’s especially thanks to integration with Google Drive which makes the entire process easier and more reliable. However, Google grants absolutely no control over these backups beyond whether you want them turned off or on, and there are a few areas that are especially in need of improvement.

Notify users when backups are about to expire

The biggest thing that comes to mind today with backups is giving users notification when they are about to expire. The current policy with 2-month backup expiration, which, again, has been in place for quite some time, is that they expire 2-months after the device has stopped being used.

As an example, someone buying the new Pixel 2 next month would lose the backup on their original Pixel or another previous Android phone two months into switching to that device. It’s a pretty reasonable time period, but obviously, there are flaws, as have been pointed out.

The user referenced earlier recently refunded his Nexus 6P and switched to an iPhone while he waited for a suitable Android replacement. Upon glancing at his Drive account, he discovered that the Nexus backup was gone. While in this specific case nothing really could have been done to save that backup since the original device was gone, notifying users as backups are about to expire would help avoid this for a lot of other people. 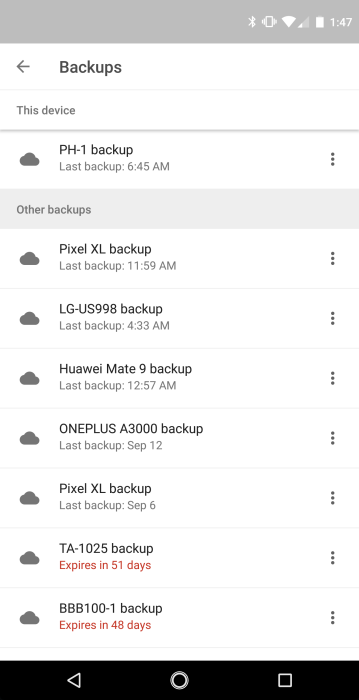 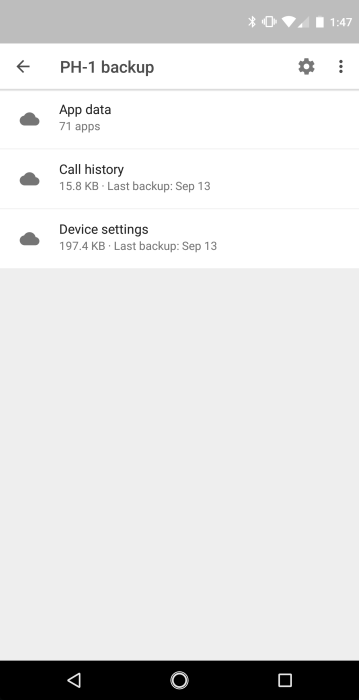 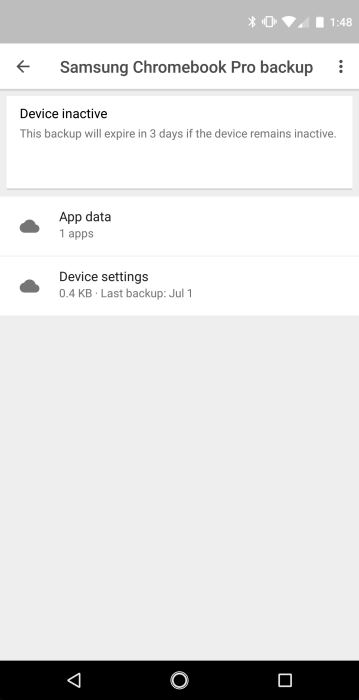 An easy solution to this problem as a whole would be to have the ability to “lock” a specific backup file in Google Drive so it’s never lost. Currently, Android backups don’t count toward Drive storage, so perhaps locked ones could? Or, Google could simply let users copy these backup files in their entirety to another folder.

Regardless, an option, however it presents itself, to keep this data safe from expiration would undoubtedly be handy, especially for anyone curious about trying the new iPhone…