Google confirms October 4th event for the next Pixel [Video] 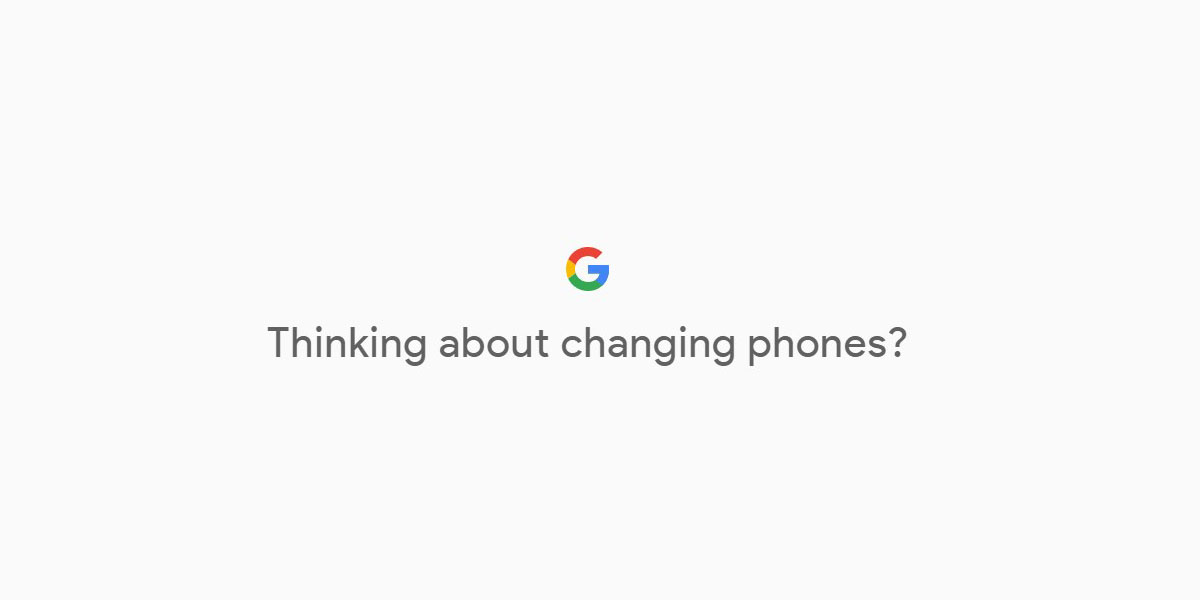 Last year Google said that we would “remember” October 4th for the debut of the Pixel, and now, just under a year later we’re highly anticipating version 2. Last night a billboard quietly revealed the possible launch of the Pixel 2 on the original’s anniversary, and now Google has officially confirmed just that.

Through a new website and teaser video, Google confirms that it will be hosting an event of some sort on October 4th. The teaser isn’t as blatantly obvious about it being a phone as last year, but it does very well confirm that we are getting new Pixels.

Advertising around the Pixel last year focused on teasing the power of Google and its various services on your phone, but this year it seems Google is just straight up focusing in on what makes the Pixel better. Apparently, that includes updates, performance, AI, and others like the battery life and camera.

Obviously, we already know a lot about the Pixel 2 and Pixel 2 XL through several leaks, but nonetheless, it’s still going to be exciting to see Google’s reveal in just a couple of weeks.