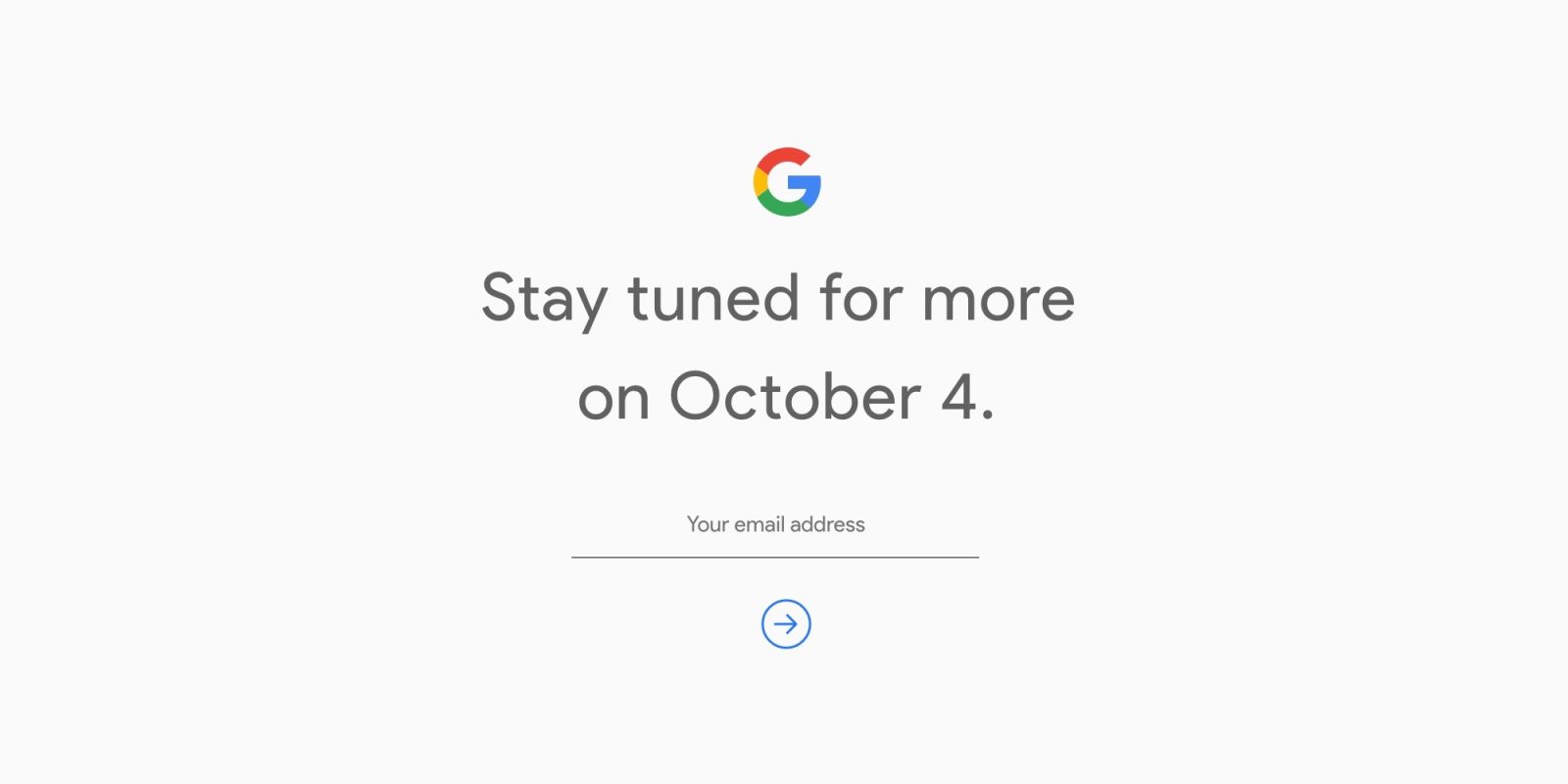 Google — the connoisseur of Easter Eggs — could not help but include two on its teaser page announcing the event on October 4th. The first one involves multi-colored dots, while the second requires a bit more digging that rewards users with a cookie.

After entering your email address to get updates for the October 4th event that should see a new Pixel and Pixel XL, click on the Google logo. The multi-colored ‘G’ will burst into colorful dots.

However, there is more than just a confetti-like effect. There are three distinct sets of colored dots. The first consists of the Google colors, the next dots are of a darker shade, while the last one is also dark, but more faded hues of blue and purple. Given Google’s penchant for colorful phones, maybe it’s a hint to the colors variants for the Pixel 2.

Meanwhile, the last Easter Egg requires a bit more digging. Taking a look at the source of the ‘askmore’ page reveals an image of a cookie that is not used anywhere in the page. However, it’s not just any plain cookie.

Rather, it’s a black-and-white cookie. Also interesting is the dotted tissue on which the cookie rests. Without fail, they are multi-colored dots, just like the previous easter egg.

Digging even deeper into the image reveals interesting EXIF data. The GPS coordinates lead to the Googleplex, while the make and model of the camera that took the image is listed as Google, but the model lists “Not that easy ;).” Oh, Google! 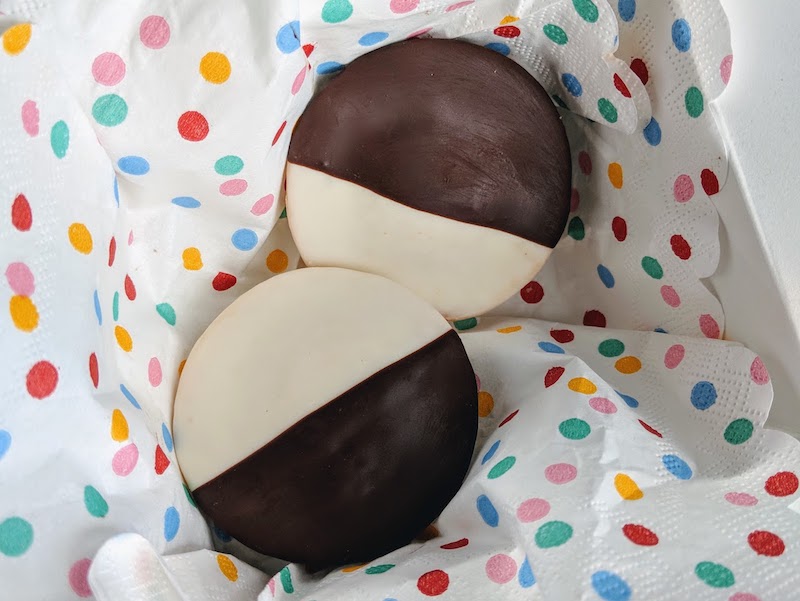 We’re less than a month away from the 10/4 event in San Francisco, stay tuned to 9to5Google as we continue to dig and learn more about Google’s upcoming offerings.