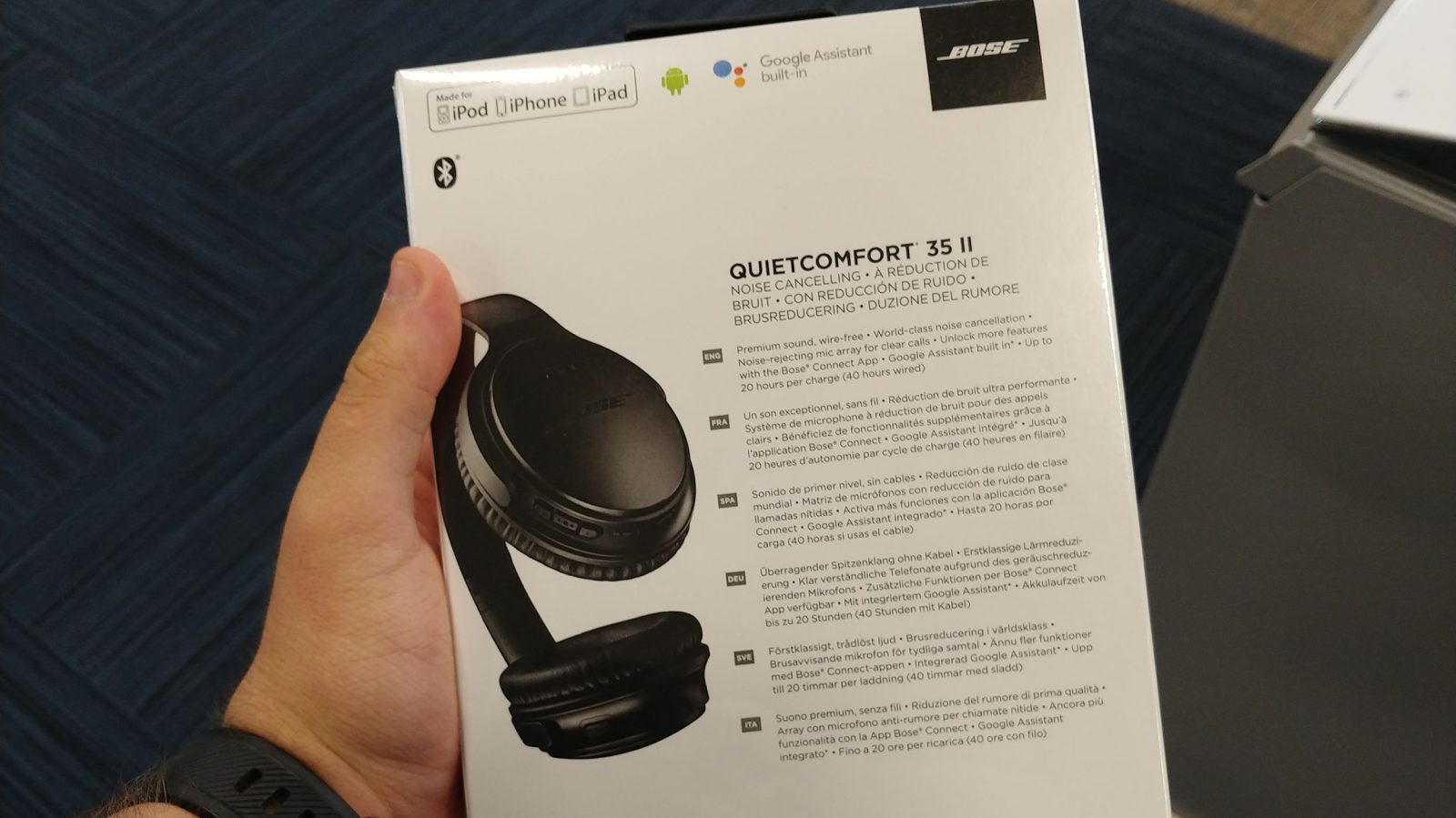 We’ve been hearing a lot about Google’s so-called ‘bisto’ category of devices in the past few weeks. Just the other day we exclusively revealed that the Bose QuietComfort 35 II will be the first Google Assistant-powered headphones, and now we’ve learned a release date.

Earlier today someone found a pair of QuietComfort 35 II at a local Best Buy, but was unable to buy them. I was pretty curious if a pair was available at my local store, so a quick trip down revealed that a pair was indeed hiding on the shelves. Unfortunately, I wasn’t able to purchase them either, but I was able to scoop up some more details.

According to Best Buy’s stocking information which I saw myself and was confirmed by two employees, the QC35 II will be available for sale this coming Friday, September 22nd. Pricing, as was mentioned earlier, will land at the same $349 the originals launched at. There is, of course, a chance that Best Buy is wrong about this date, but it looks to be locked in.

Now, this date raises an interesting question. We’ve been expecting Google to debut this new “platform” for Assistant at its October 4th Pixel launch event, but it seems this might not be the case. Rather, it seems like Google is prepping to quietly launch this functionality sometime in the coming week alongside the QC35 II. It’s entirely possible that Google is simply planning to announce its own hardware with this same functionality at that event, but for now, we’ll just have to wait and see. 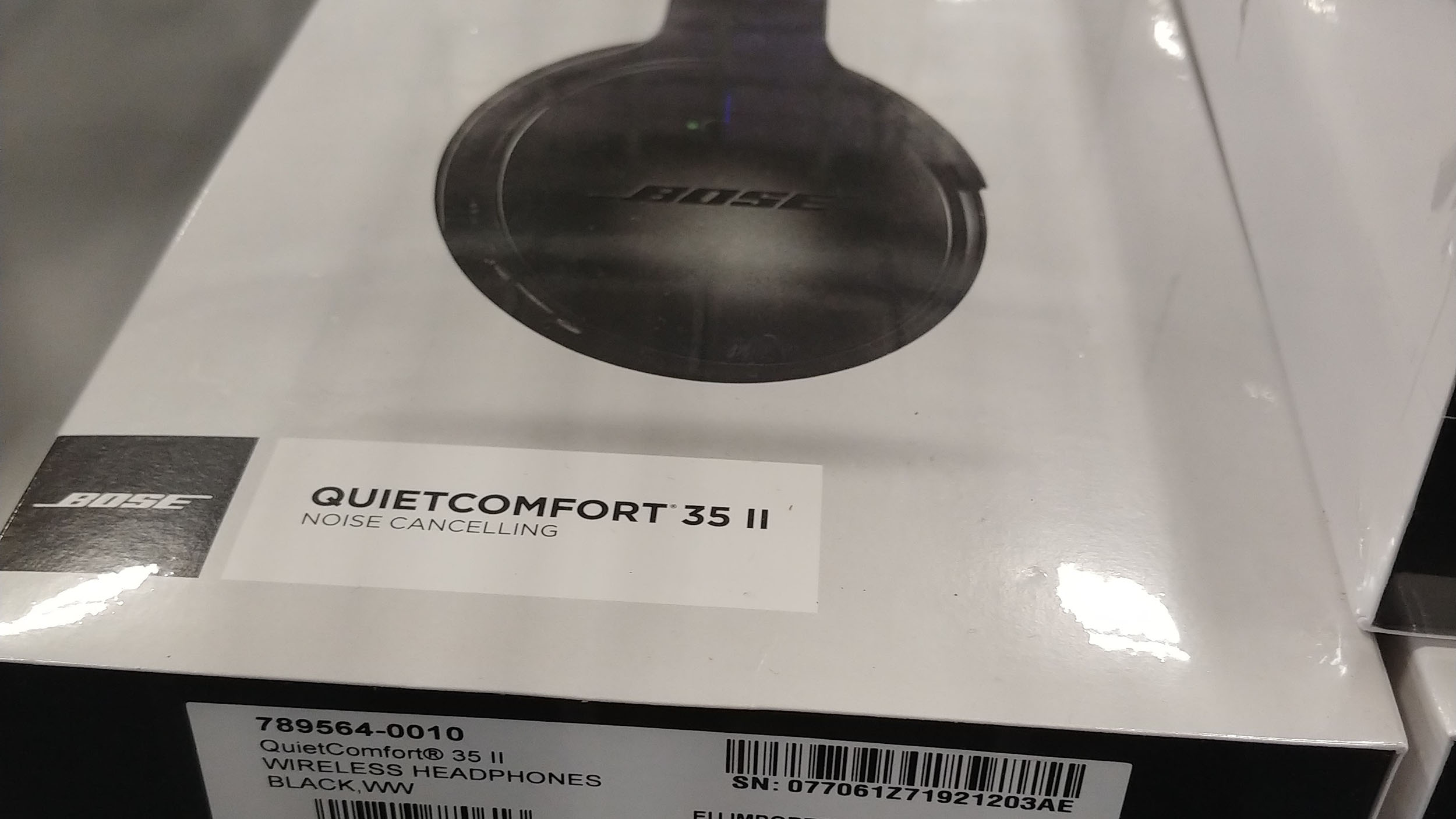