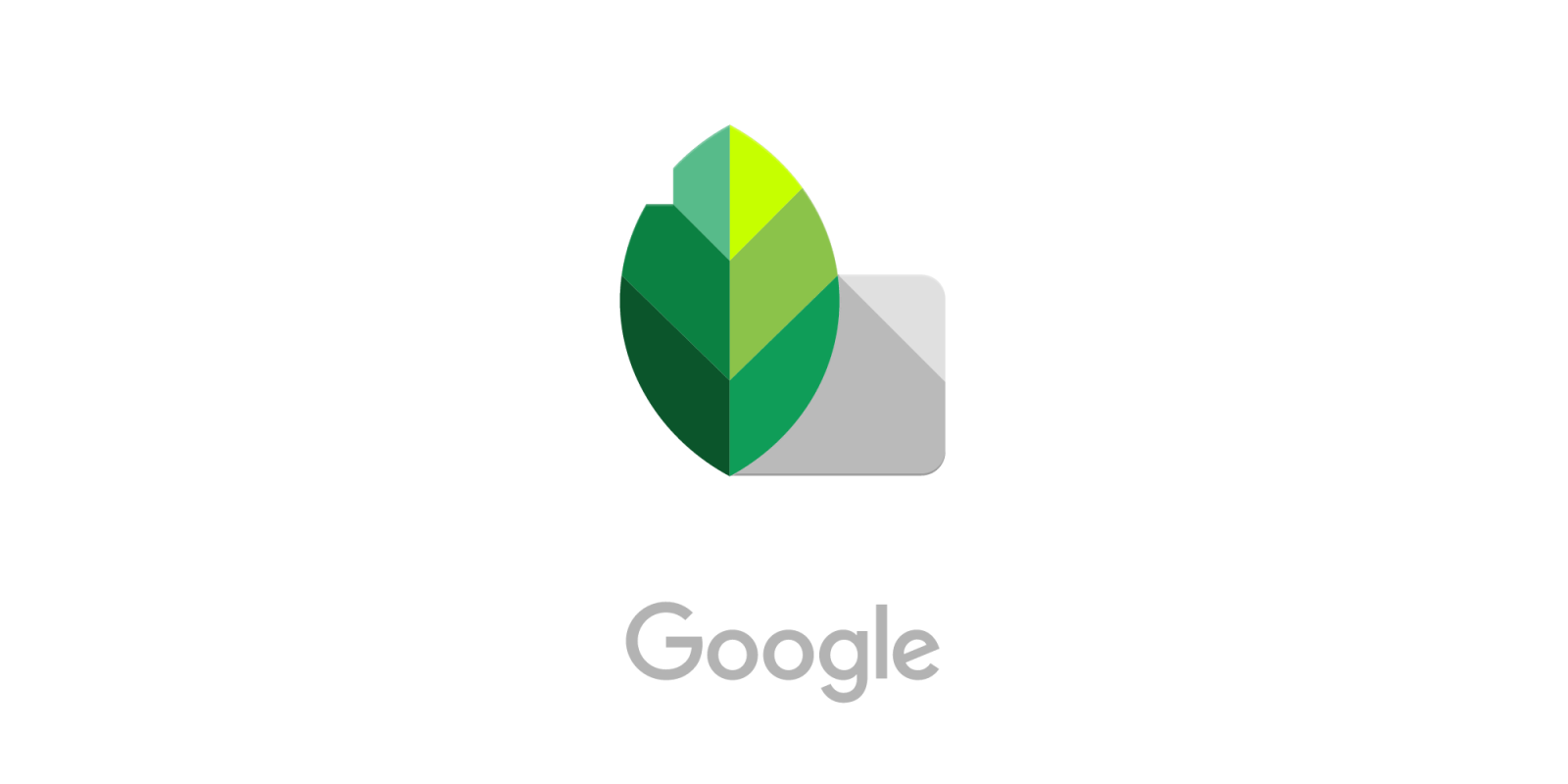 Snapseed is a powerful photo editor that Google acquired in 2012 and later made free. This week, the app began rolling out its first update since March and introduces a redesign that adds a bottom bar and makes it faster to access the various tools in the app.

From the app’s splash page, the new white theme becomes immediately noticeable with the Snapseed logo no longer against a dark background. The app’s logo has been slightly tweaked with darker colors and a cutout on the narrower leaf. Meanwhile, the app’s “Open” screen adopts a light gray, with some of the ease of use changes already visible on the page.

Instead of hiding the “Image details” button in the overflow menu, it is immediately accessible in the top right corner. Opening an image for editing pops up a bottom bar that is rather reminiscent of Instagram’s photo editor.

There are three high-level tabs: Looks, Tools, and Export. The first presents filters, along with live previews of your image, as a carousel. Very much like Instagram, it is more convenient than the previous approach where filters had no previews or fast away to quickly switch between them.

All the editing tools are in the next tab and presented in a more compact grid that doesn’t require too much scrolling. Lastly, the final tab is for exporting photos to your library or other apps.

Ultimately, Snapseed’s slider-heavy editing interface remains unchanged and is as familiar and easy to use as before. However, the app has been wholly redesigned to be easier and faster to use.

The update began rolling out yesterday to Android via the Play Store. Snapseed 2.18 is not yet available for iOS.