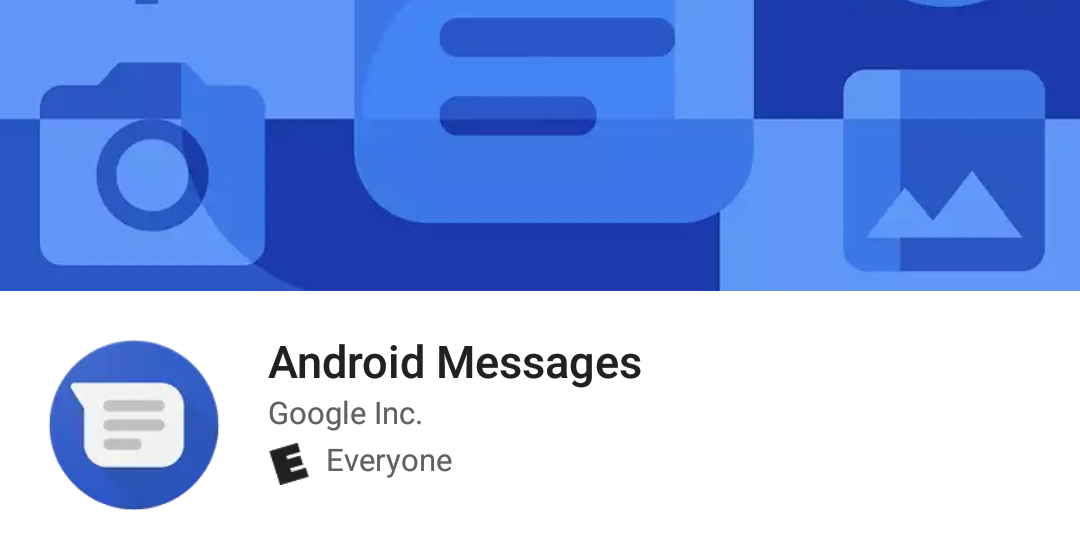 Following a bug in the Google Clock app that rose to prominence last week, another first-party Google app is encountering a rather significant bug. Many have reported that the latest update to Android Messages does not alert users to incoming texts with notifications.

Version 2.5 of Android Messages began rolling out in mid-September and was widely released last week. Since then, reviews on the Play Store from a multitude of devices note that “notifications are broken.”

Users are not receiving notifications, including pop-ups, dots, sounds, or vibrations from the app despite all the relevant settings being enabled. As such, users have to manually open the app and see if they have received any new messages.

While this issue is particularly widespread, I have not noticed this bug on a Google Pixel running Oreo. It’s unclear if this issue could be carrier based. Fixes to address the issue — like a reboot — have not remedied it.

The best course of action right now for those affected is to switch to a third-party SMS client until Google addresses the issue. This is unfortunate given how Android Messages is critical and the official RCS client for several carriers and devices around the globe.

Given the severity of the issue, a fix from Google is likely on the way.